LINCOLN SQUARE — CTA stations are fertile ground for some of Chicago's more enterprising musicians, from bucket boys to dudes armed with nothing more than a guitar, an amp and an unwavering commitment to "Stand by Me."

This week, the busker tradition gets a major upgrade as Old Town School kicks off its "Iron Heart" tour of the CTA's subway and elevated lines, bringing folk music to the commuting masses.

Six celebrated folk musicians — whose specialties range from Balkan clarinet to the two-stringed Chinese violin known as erhu — will perform for free at stations across the city, 4-6 p.m., Wednesday through June 17. 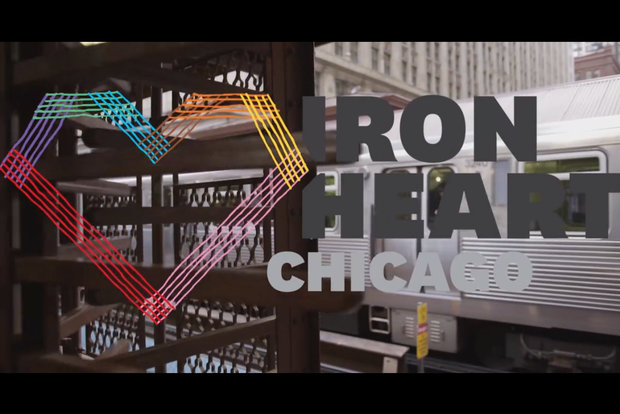 On Thursday, the Red Line gets in on the action:

Betti Xiang plays traditional Chinese and folk music on the erhu. Born in Shanghai, she traveled worldwide with the Shanghai National Orchestra before moving to the U.S. in 1996. In 2005, Xiang was the guest artist at the inauguration of Chicago's Millennium Park.

Jimmy Burns is an American blues guitarist, singer and songwriter. Born in the Mississippi delta in 1943, he moved to Chicago at the age of 12. He records for Delmark and performs internationally.

Jim Stoynoff performs Balkan clarinet music and has played with the Chicago Symphony Orchestra, Yo Yo Ma’s Silk Road Residency and the Chicago Immigrant Orchestra.

Juan Rivera specializes in several styles of Mexican folk violin, including Huasteco, which is characterized by violin improvisation and high falsetto singing.

Born in Aguililla, Michoacán, Rivera is now based in Chicago. He earned two Grammy nominations as a member of Sones de México Ensemble.

Chicagoan Liz Carroll is the daughter of Irish immigrants. In 1975, at the age of 18, she won the senior division championship title in Irish fiddling, establishing a reputation as one of the best in the world.

A composer as well, Carroll was honored in 2011 with the Cumadóir TG4, Ireland's traditional music prize.

Nicolae Feraru fell in love with Gypsy traditional music growing up in his native Romania. Born in Bucharest in 1950, Feraru applied for political asylum in the U.S. in 1988 while on tour in Detroit.

In 2013, he was awarded the National Heritage Fellowship, the highest honor given in the U.S. to masters of traditional arts.