CHICAGO — Chicago hosts international conferences every year, and in June the city will be host to a Jug Band Summit.

It will feature The Deep Fried Pickle Project, Strictly Jug Nuts and Mr. Mayor and the Highballers, the bands that have won the Chicago Battle of the Jug Bands the last three years.

In advance of the Jug Band Summit, here are Five Things You Didn't Know About Jug Bands:

You don't need a jug to have a jug band

Jug bands usually play folk music with traditional instruments like a guitar, mandolin and/or banjo, but the term also loosely applies to any band that employs home-made instruments, like washboards, kazoos and, of course, jugs. 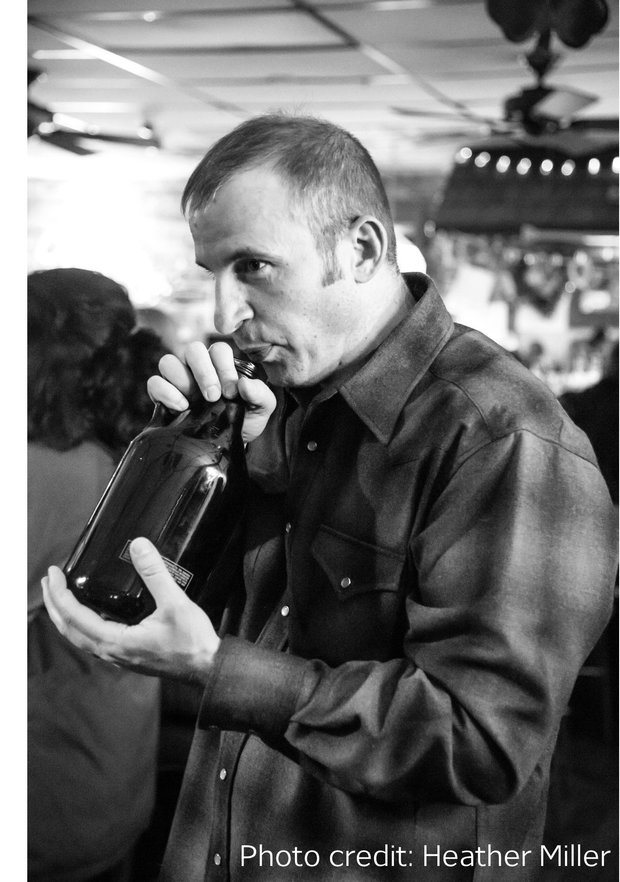 Ted Dawson, who plays guitar in Mr. Mayor and the Highballers, uses an empty growler from Two Brothers Brewing Co. in suburban Warrenville when he plays jug.

"Lots of players look for the old earthen-ware 'moonshine' jug," though, Dawson said.

Michael Earl Clark of Mr. Mayor and the Highballers uses an amber half-gallon jug that was unearthed on a Colorado ranch, spiffed up, and brought back to Chicago, Dawson said.

Still, if you're looking to start your own jug band, you've got a great start after finishing a growler from one of Chicago's many brewpubs.

The Grateful Dead began as a jug band

The album of the same name was recorded in 1964 by Stanford students for the campus radio station, and was thought to be lost to history until it was found in an attic and remastered in 1997.

Listen to the jug album below, which is, well, heavy on the kazoo:

The first jug bands were kids with homemade instruments

Jug bands' roots stretch back to late 19th Century New Orleans, where "spasm bands" were usually made up of kids putting together found objects to make music, writes Michael Jones in his book "Louisville Jug Music." The bands would play folk, ragtime and blues on instruments like a half-barrel strung with clothesline, a banjo made from a cheese box, or a guitar from a soap box.

"Jug Band Hokum" will premiere later in 2015, and includes an appearance by one of the Jug Band Summit bands, The Deep Fried Pickle Project.

"It follows the eccentric lives of band members competing in the Annual Minneapolis Battle of the Jug Bands," the website says about the documentary, and it also includes appearances by Garrison Keillor and Bone Thugs-N-Harmony.

Watch the trailer below: