NORTH PARK — The new park and development at the former Cineplex Odeon Cinemas got the OK Tuesday from Ald. Debra Silverstein (50th).

The 50th Ward alderman held a community meeting Monday night. Most of the audience approved of the plan that would convert the theater and car wash into a storage facility and its adjacent parking lot into a 2-acre park, according to Silverstein.

"This longstanding eyesore will be transformed into a thriving business and a beautiful park," Silverstein said in a written statement. "I look forward to continuing this discussion with the public and helping build the gateway our community deserves."

Silverstein said future park, owned by the Metropolitan Water Reclamation District, would be managed by the Chicago Park District and incorporated into the North Shore Channel Trail.

The movie theater and car wash were closed in 2005 and sold to the Cheder Lubavitch Hebrew Day School in 2008. The school had thought of developing the site, at 6385 N. McCormick Road, for its new campus but found property elsewhere. Since then it's languished.

Now Banner Storage Group, a subsidiary of Northbrook-based Banner Apartments, intends to tear down the old car wash and renovate the theater to open a three-story self-storage facility. 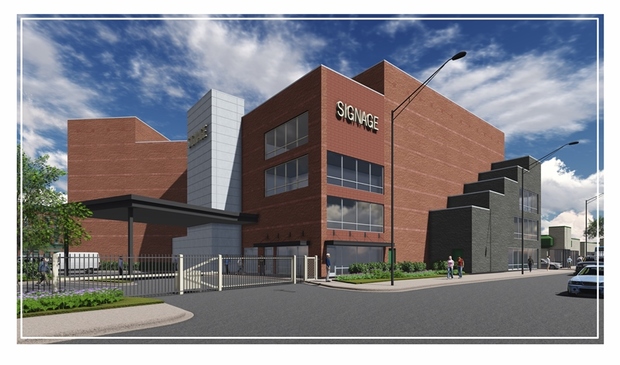 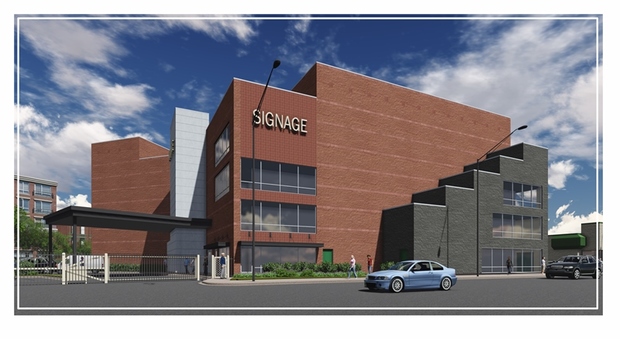 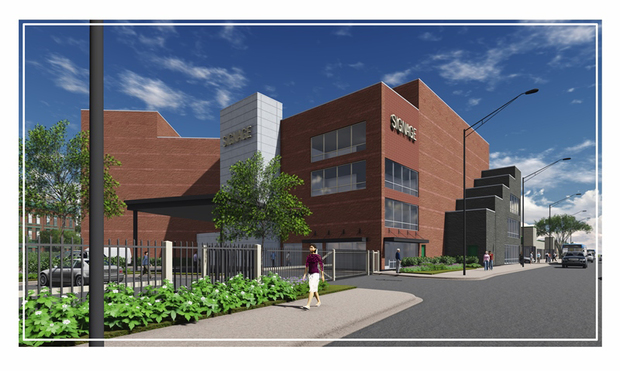 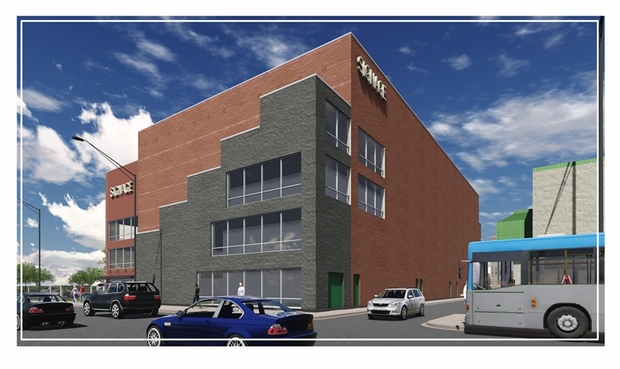