NEAR NORTH SIDE — Brooke Gardner set a new bar for academic excellence at Walter Payton College Prep — no small accomplishment at one of the state's top schools.

This year, the senior and Roscoe Village resident became the first student in Payton's 15-year history to be named to the Illinois High School Association's All-State Academic Team. Gardner, a member of the school's golf and soccer teams, was selected to the 26-person IHSA team from more than 450 students throughout the state.

"I thought it was very surprising that I was the first one," said Gardner, 17, who will be honored at a Monday banquet in downstate Bloomington. She also will receive a $1,000 scholarship to the college of her choosing — likely Georgia Tech. 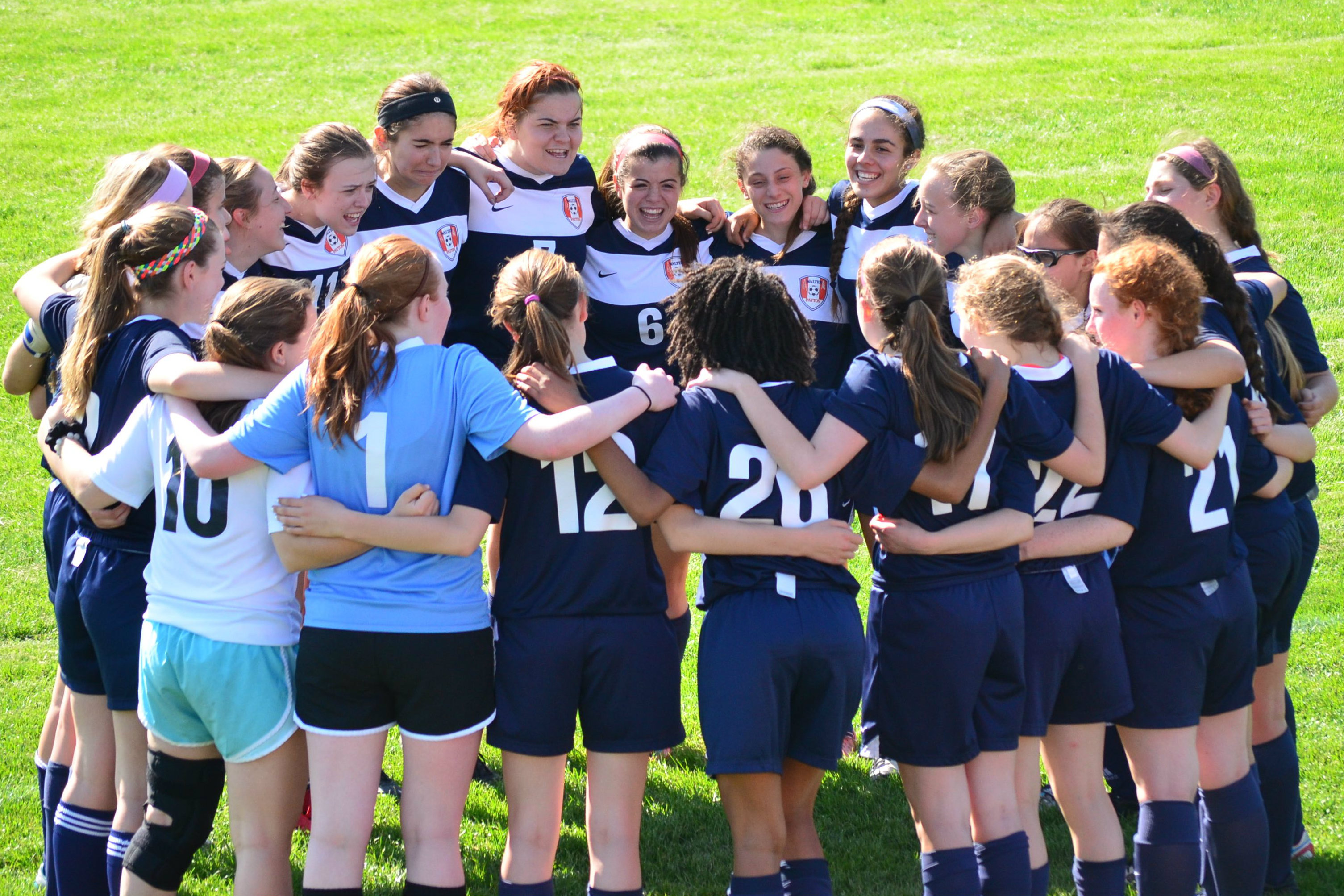 "I know some of the kids who have been nominated before, and they're all excellent students and athletes, so it was more surprising than anything that no one had won it yet," Gardner said.

Gardner is intelligent on the field, too.

"She is composed and smart on the ball and pretty tough, too," Payton girls soccer coach Paul Escobar said of Gardner, who primarily plays midfielder. "Brooke is a silent leader. You won't hear her yelling or screaming, but you will see her desire to play and to play hard.

"Like most good soccer players, the willingness to put your team first is something that she has."

"I like competing but also spending time with my friends," said Gardner, a lifelong city resident.