NORTH CENTER — Sorry to rock your world, all you once-a-year St. Patrick's Day Chi-rish, but corned beef and cabbage is about as authentically Celtic as a McDonald's Shamrock Shake.

How corned beef and cabbage came to be synonymous with Irish cuisine is a classic tale of immigrants altering time-worn recipes to accommodate ingredients that were not only more readily available in America, but cheaper, too.

Researching the roots of Irish cooking, as well as staying abreast of current trends in Ireland's restaurants, kitchens and markets, have been Carlson's charge at Mrs. Murphy's for close to a decade.

"People do have preconceived notions of what Irish food is," she said. "Once I started delving into it, it was pretty exciting."

Among her discoveries: Seaweed, which is more typically associated with Asian cuisine, is frequently incorporated into dishes along Ireland's coastal regions.

It turns out, contemporary Irish cuisine has a lot in common with contemporary Midwestern fare. Both emphasize farm-to-table, freshness and seasonality, according to Carlson, a graduate of the Cooking and Hospitality Institute of Chicago.

During a visit to Ireland last fall, she said she was struck by the ways in which the most basic of dishes were elevated by the quality of ingredients.

"The dairy products are so good," said Carlson. "You can really taste the land." 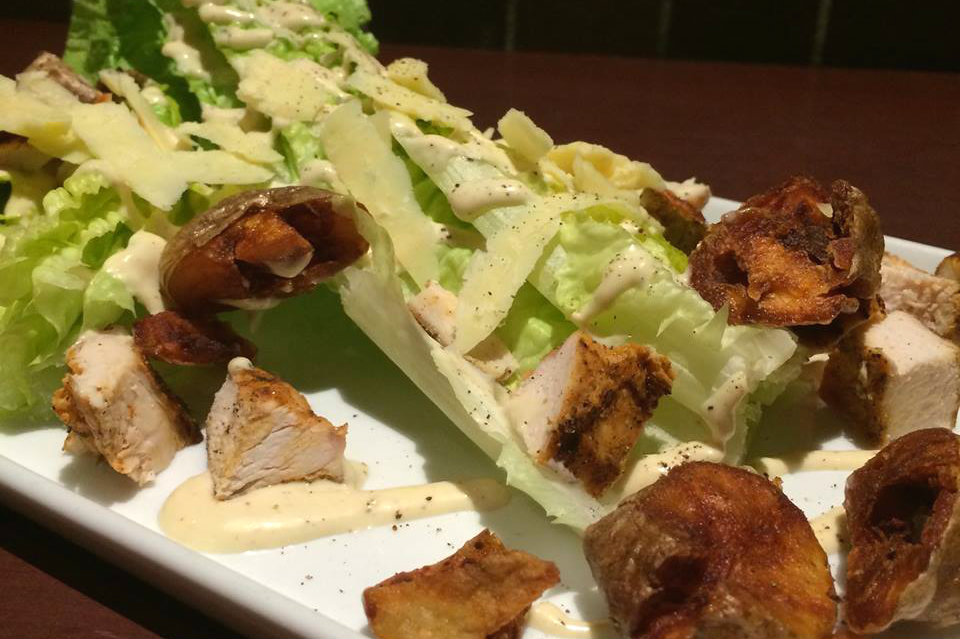 When the late Jim Murphy, owner of Murphy's Bleachers, bought a former funeral home on Lincoln Avenue and began to transform it into what would become the bistro, his goal was to change the conversation about Irish cuisine, according to his son James, a managing partner at Mrs. Murphy's.

The trick for Carlson is to balance the use of traditional Irish ingredients — coarser Irish flour in her brown bread, peat to smoke her salmon — with what she can find in Chicago.

Ireland's more temperate coastal climate means locally produced fruits and vegetables are much easier to obtain there than in Chicago year-round, as is fresh seafood.

For Carlson to maintain the Irish spirit of seasonality at Mrs. Murphy's, particularly during the winter, she uses a lot of preserves and root vegetables. Her soups, for example, have included a coconut curry sweet potato bisque and a pear and parsnip puree.

In the summer, she grows herbs in Mrs. Murphy's parking lot — drought-tolerant varieties like thyme, oregano and lavender — and she's eager to see what she can harvest this year from hops vines planted late last summer. 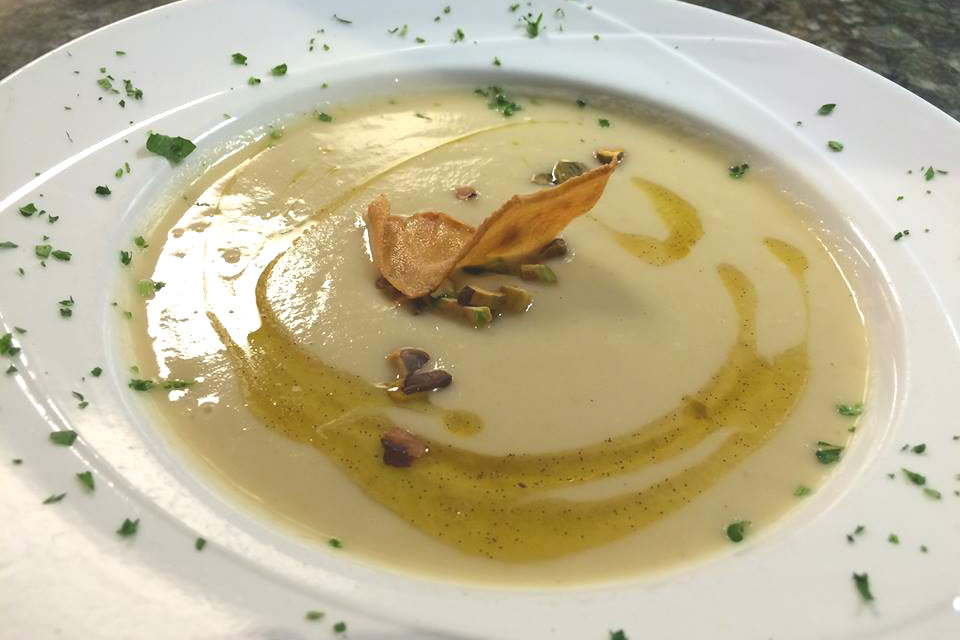 In other instances, the challenge for Carlson isn't so much finding ingredients as it is persuading Americans to give something new a try.

The Irish, for example, eat a lot of fruit-based desserts (or "puddings" as they call them), some of which, like apples, raspberries and rhubarb are familiar to Americans. Others, like gooseberries and currants, are less so.

Similarly, wild game is commonly found on Irish tables. Carlson has served dishes with rabbit, venison and even wild boar, the last of which scared off more than a few diners, she said.

"I tell people it's like a really porky pork chop," Carlson said. "I try to get people to expand their palates." 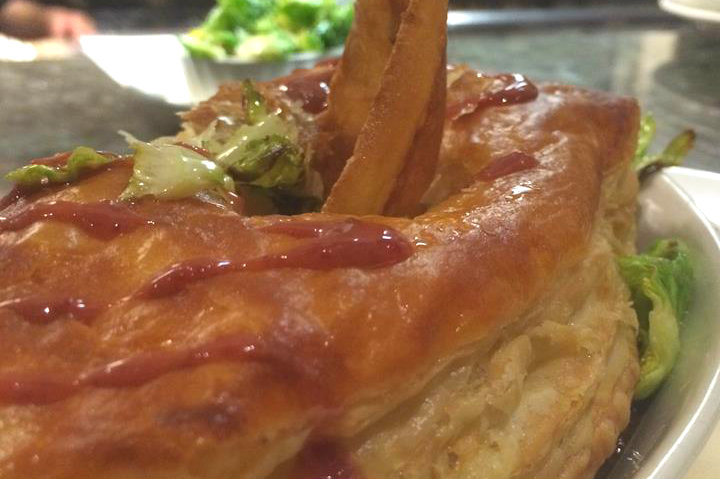 One ingredient Americans have taken to like native Irish: Guinness.

"Guinness is like a food group in Ireland," said Carlson.

She uses the brew in her onion soup, stews and a housemade Nutella-like spread, among other dishes.

"You want it to enhance the flavors that are already there ... meaty flavors, smoky, chocolate-y notes," Carlson said.

Though she strives for authenticity, Carlson isn't above giving people what they want.

Of course corned beef and cabbage are on the menu at Mrs. Murphy's. She laid in a supply of 1,000 pounds of brisket just to tide her over the long St. Patrick's Day weekend.

"We have four 30-gallon garbage cans we're using to brine the beef briskets," she said.

The meat is then slow-cooked for eight hours until it's melt-in-your-mouth tender.

Like everything she cooks, whether traditionally Irish or loosely based-on, "You prepare it with some love and care," Carlson said. 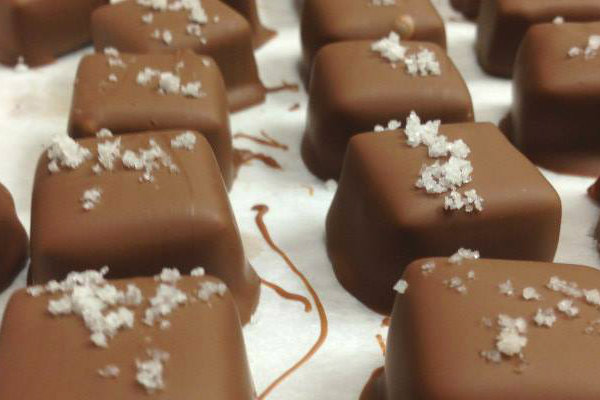