THE LOOP — A Masonic temple in Englewood, the Finkl Steel campus in Lincoln Park, and various old-school neon signs citywide are among the most endangered properties in the city, a local preservation group said Wednesday.

Preservation Chicago released its annual list of the seven historic Chicago buildings most in danger of being lost to demolition or decay on the 178th anniversary of Chicago's incorporation as a city.

"These are irreplaceable buildings that define our neighborhoods," said Ward Miller, executive director of Preservation Chicago at an event Wednesday unveiling the list and celebrating Chicago's birthday.

Here are the buildings the group aims to preserve:

All photos provided by Ward Miller of Preservation Chicago 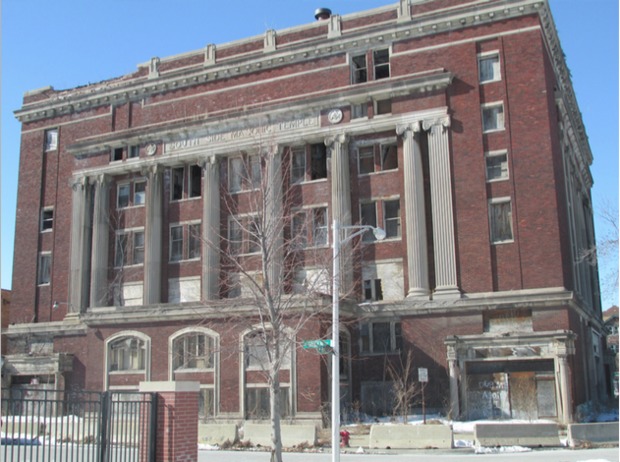 The South Side Masonic Temple, 6400 S. Green St., was built in 1921 and was a popular destination for fraternal meetings and other Englewood community events. The building, which has Egyptian, Moorish, and Art Deco influences, has sat vacant for years and first appeared on Preservation Chicago's list in 2004. 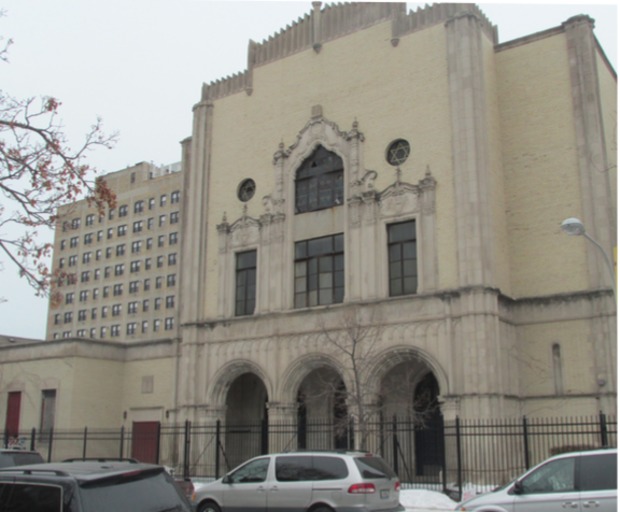 The Agudas Achim North Shore Synagogue, 5029 N. Kenmore Ave., is described as "the last great Chicago synagogue." Built in 1922 with Romanesque Revival, Art Deco, and Spanish influences, the cream-colored structure is listed for sale, and Preservation Chicago worries a developer may tear down the building. 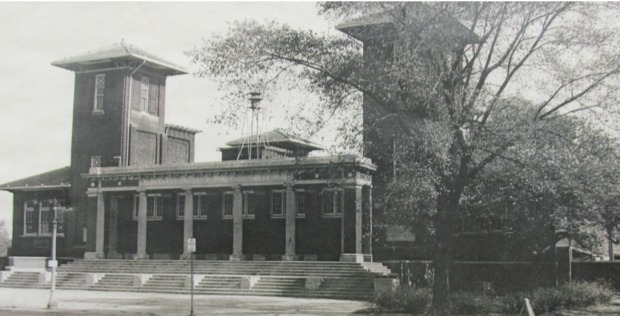 Also in Uptown, the Clarendon Park Community Center, 4501 N. Clarendon St., was built in 1916 for beachgoers, but now suffers from water infiltration and other building code issues.

The riverfront A. Finkl & Sons steel plant in Lincoln Park is slated for a major redevelopment. Preservation Chicago worries the redevelopment might occur "without much thought given to the many historic buildings" on the Finkl campus. 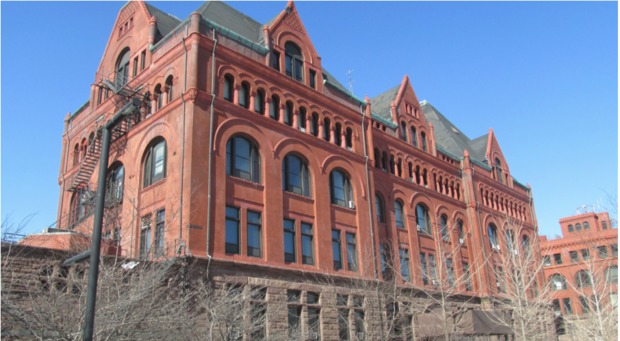 The Illinois Institute of Technology has restored many of its buildings designed by Ludwig Mies van der Rohe, but not its main building at 3300 S. Federal St. Built in 1893 with funds from Chicago meatpacking baron Philip Armour, the Romanesque building is being floated to developers. 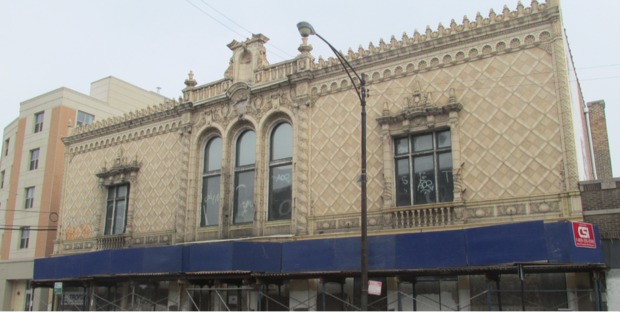 A 1920s bowling and billiards venue, the Pioneer Arcade at 1535 N. Pulaski Road has sat vacant since the mid-2000s. Designed by Jens Jensen, the building's facade is "one of Chicago's best examples" of 1920s Spanish colonial revival style, according to Preservation Chicago. Not pictured, but also included on the list, is the neighboring New Apollo Theater. 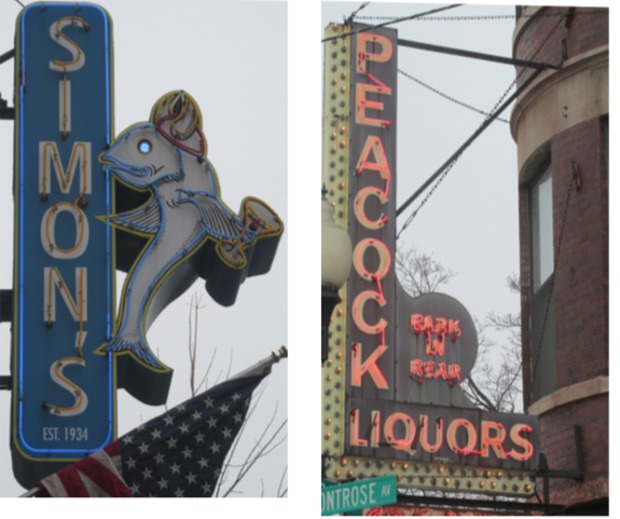 A predominant form of advertising from the 1930s to 1960s, neon signs have since fallen out of favor, and many of Chicago's best are in disrepair.