Alapash and District Team for Two-Stop Shopping on Damen

LINCOLN SQUARE — For the past three years, Alapash owner Marco Chavarry has been referring his customers to Chris Murphy's District and vice versa.

The to-and-fro is about to get a lot easier for shoppers now that Chavarry and Murphy are picking up stakes from their respective locations on Montrose and Ravenswood and moving into neighboring storefronts at 4835 N. Damen Ave.

"We want to create a two-stop shopping experience," Murphy said.

The two stores, which opened within months of each other in 2012, share complementary aesthetics, he said, with District focused largely on vintage mid-century furniture and Alapash specializing in home accessories.

Just as importantly, the two owners have developed a rapport that extends beyond a mere mutual admiration society, Chavarry said.

They've frequently consulted on the minutiae of operating a small business and turned to each other for advice on larger projects, he said.

"It's very rare to find we could exchange our dreams back and forth all the time," Chavarry said.

Both knew they were fast outgrowing their existing locations and spent the past year looking for a joint space, aiming to stay in Lincoln Square, from which they draw roughly half their combined clientele.

"A lot of my customers are like, 'Oh my god, you're closer to me now,'" Chavarry said of the reaction to his move.

For District, Murphy is gaining a much needed showroom. Up until now, his Ravenswood space has been doubling as both a retail outlet, open to the public only on Saturdays and Sundays, and a workshop the rest of the week. Nearly half of Murphy's business consists of refinishing and refurbishing furniture on commission.

"Clients will say, 'My grandpa left me this chair. Can you make it modern?'" he said. "They're getting solid wood, heavy pieces that are going to sustain another 100 years, just updated so it's more 'them.'" 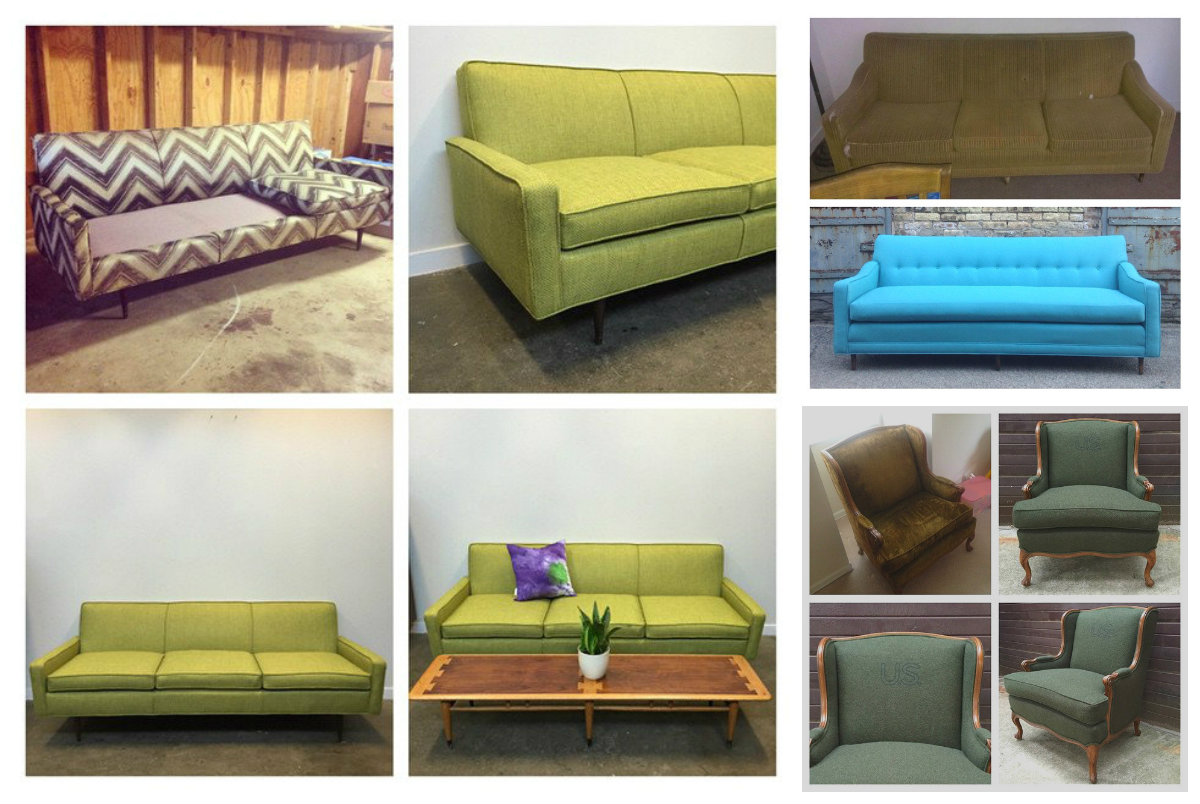 Now he has Ravenswood for the sanding-painting-varnishing-reupholstering side of his enterprise and Damen to show off the mid-century gems — sofas, end tables, desks, dressers and more — he's salvaged during excursions that have taken him as far as Key West.

"I love the hunt, kind of like 'American Pickers,'" Murphy said.

Chavarry was similarly bursting at the seams at Alapash. His Montrose quarters were so cramped, he had to lease two storage units to house overflow inventory.

Alapash has built its reputation on the strength of Chavarry's exquisite terrariums, all of which are designed in-store.

"The amount of materials used to build a few terrariums is quite substantial," he said. "Our glass comes heavily packaged." 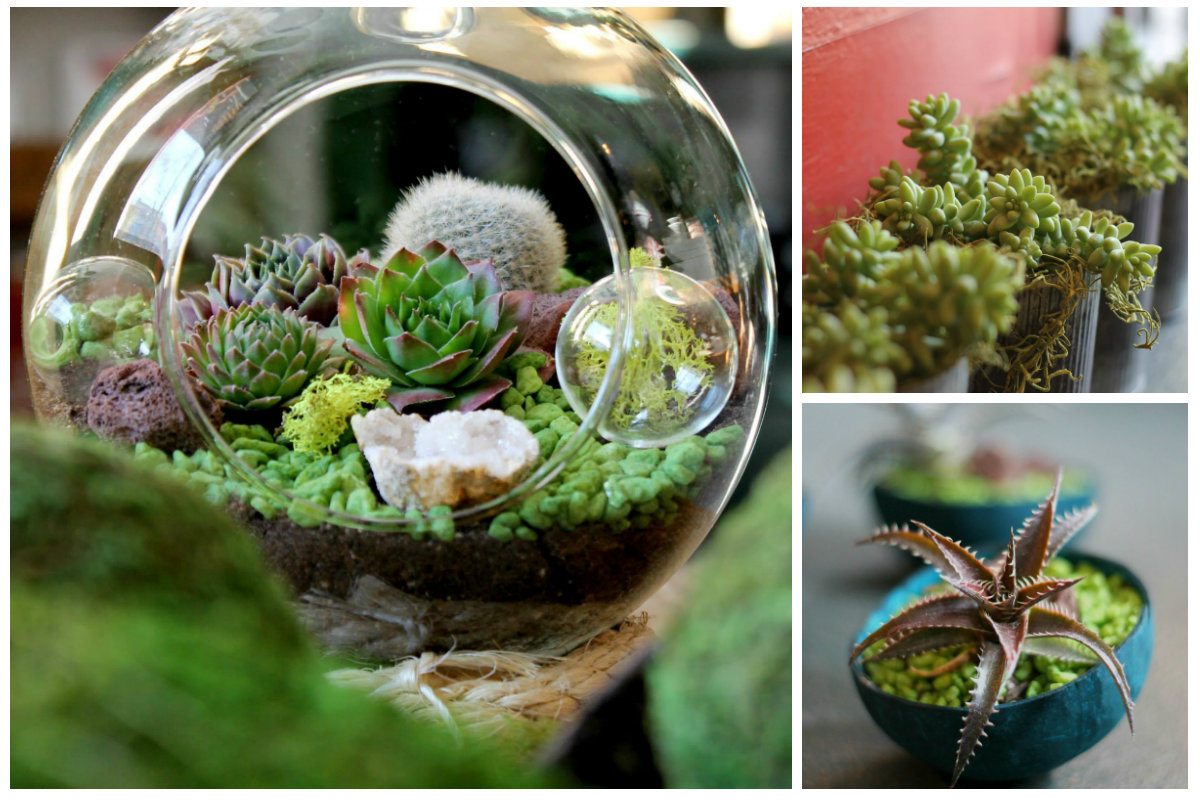 Yet Chavarry said he never intended for terrariums to become his "bread and butter" or for his operation to be mistaken for a florist.

With the move to Damen, he's changing his branding from "Alapash: Meaningful Terrariums" to "Alapash: New Home" to better reflect the breadth of the store's offerings.

He's adding three new lines of ceramics and two more lines of scented candles, bringing the total for each to nine. He'll be carrying Turkish and Peruvian rugs and is significantly expanding his array of textiles.

Working with sources in South America (including his mom in his native Peru), Turkey and Morocco, Chavarry is aiming for less overlap with other neighborhood home goods stores such as Hazel, Neighborly and Home Soul.

"I'm doing a lot of homework to bring in a lot of stuff that's extremely unique," he said.

It's just one more way in which Alapash and District are eminently compatible.

"We both have the vision to make every piece count," Murphy said. "We're creating a shop you'll want to walk around two or three times because everything is worth looking at." 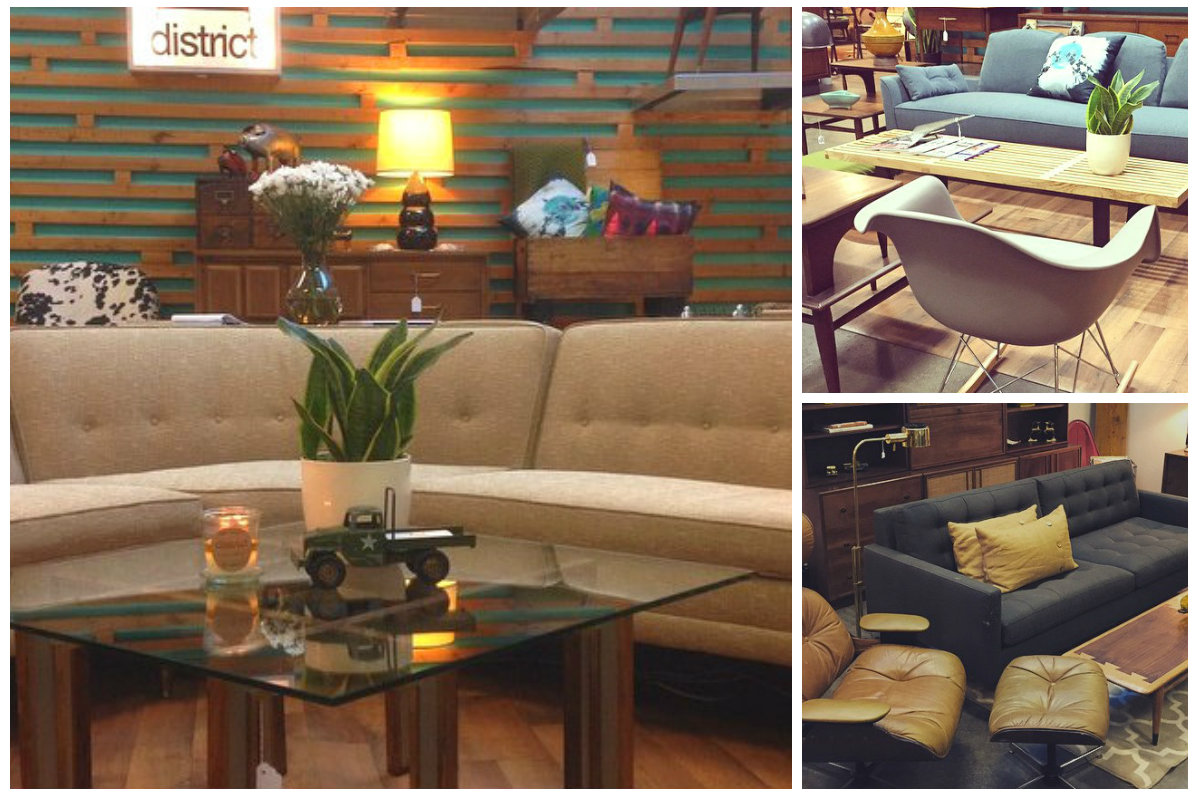 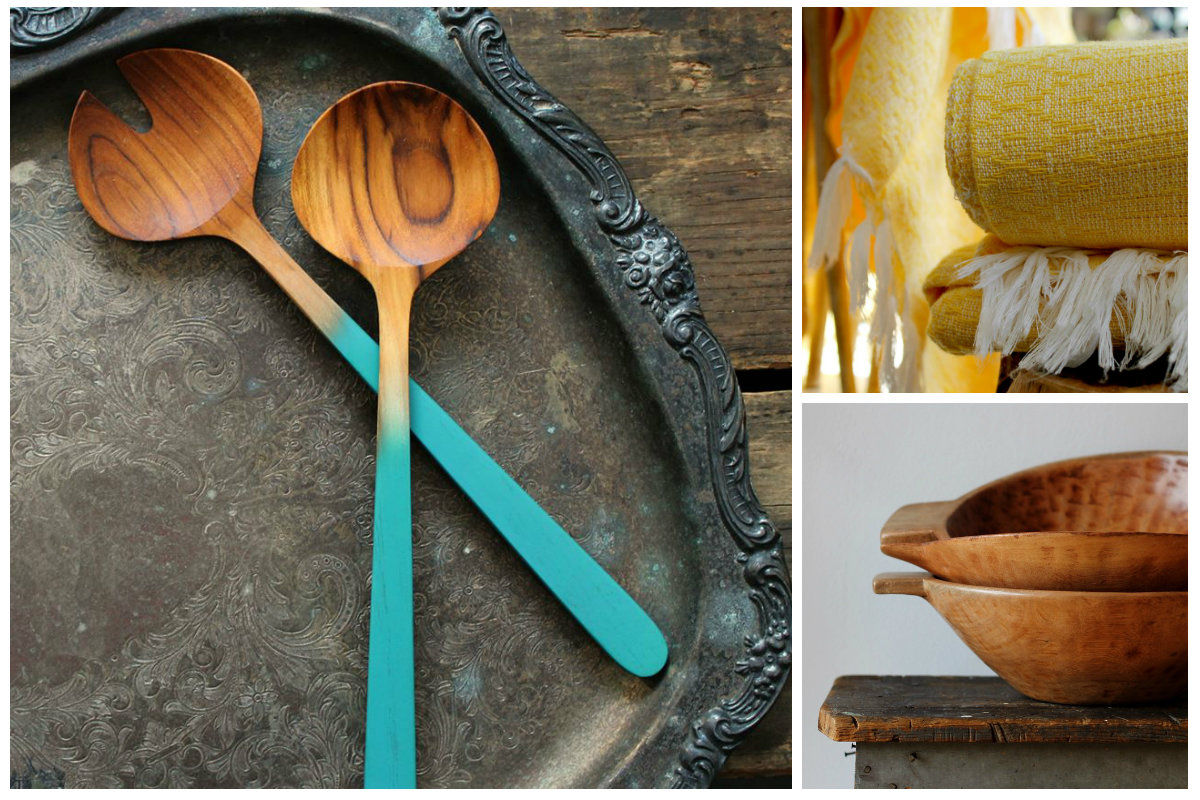 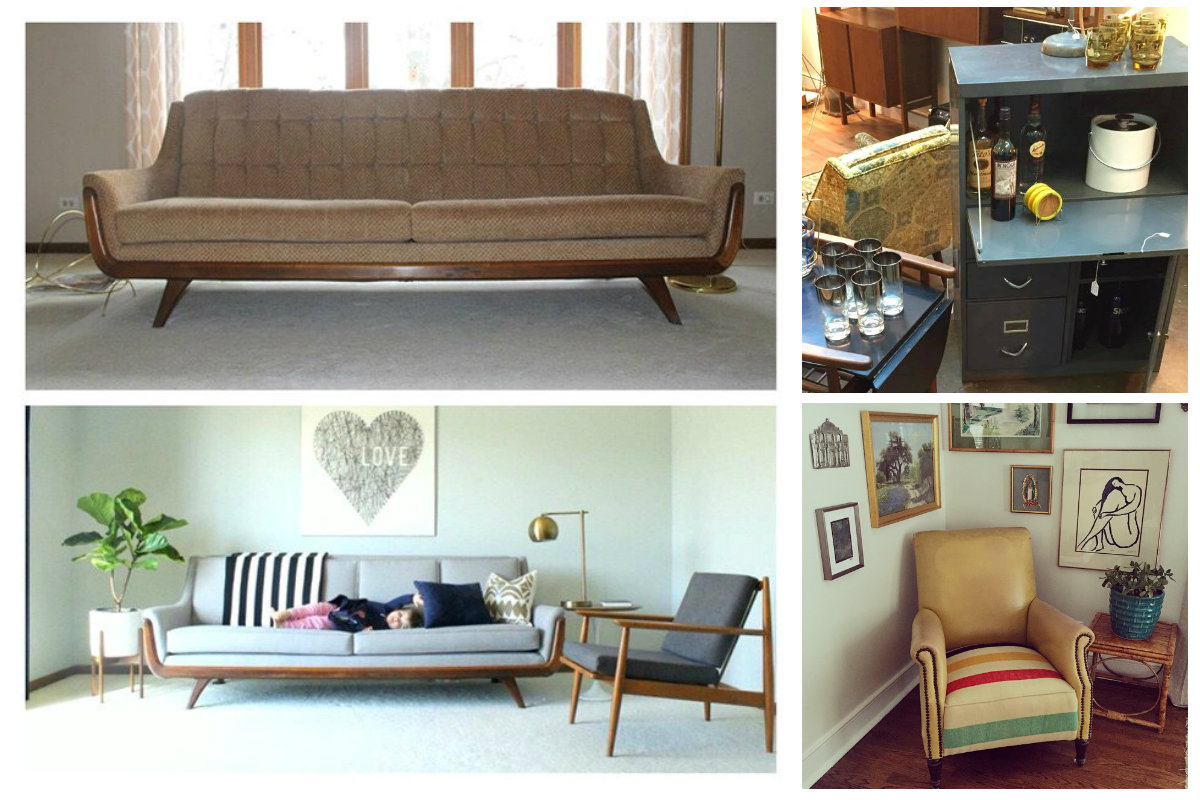