Barack Obama Kicks Off His Summit With Call For Civility

SOUTH LOOP — Former President Barack Obama kicked off his Chicago summit Tuesday with a call for civility in public discourse.

"Make sure you when you disagree, you're not disagreeable," Obama told a packed room at the Marriott Marquis at 2121 S. Prairie Ave., where young activists and community leaders from more than 60 countries gathered for the two-day summit.

Obama urged attendees to introduce themselves to strangers and share organizing tools and tactics — and above all, "listen. Be open."

The Obama Foundation Summit is Obama's largest event in Chicago since leaving the White House earlier this year. Events include keynote speeches from Michelle Obama and Prince Harry of Wales and a concert at the Wintrust Arena headlined by Chance the Rapper. 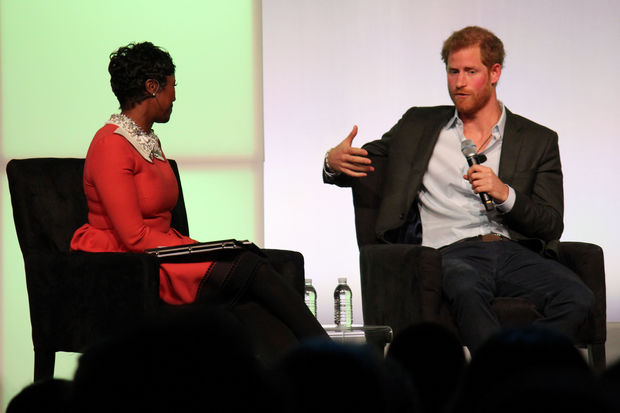 He explained Tuesday: "When I asked myself, after the presidency, how could I have an impact? When I asked myself after turning 56 — it's not too late. You can still have an impact. What should I do?  The thing that was most exciting for me was the idea of creating a hub, a venue, a place, a network in which all these young people across the globe and across the country ... could start meeting each other ... and learning from each other."

The goal is not "to present some fixed theory of how change happens," Obama said.

Instead, "if we could create the architecture, a platform for these young people to thrive and to grow and to scale up the amazing stuff they're already doing locally ... then there's no problem we couldn't solve. There's no aspiration that we cannot reach."

During a later session Tuesday, Prince Harry of Wales joined DreamWorks Animation's Mellody Hobson for a conversation about service. Also present was Chatham native David Peterson, who created the Museum 44 program at After School Matters.

Harry talked about the Royal Foundation, which he founded alongside the Duke and Duchess of Cambridge, and credited his mother with his passion for public service.

"In society, we suffer from this perception — this reality, I suspect — that some people are too big to get involved," Harry said. His mother, Princess Diana of Wales, "was the one who changed that. I will always look up to her as being my ideal role model."

Harry described his military career as "grounding" and said public service "comes with the territory" when you're a royal.

"I mean, once you realize the effect your name, your position, can have," he said, "surely, all you want to do is make sure that you spend every living day ... doing the best you can do and trying to make the most of that position."

The summit will end Wednesday night with a concert featuring Chance the Rapper, The National, Gloria Estefan and others at Wintrust Arena.

Tickets are already sold out, but many of the speeches and the concert will be streamed online on the Obama Foundation’s website. 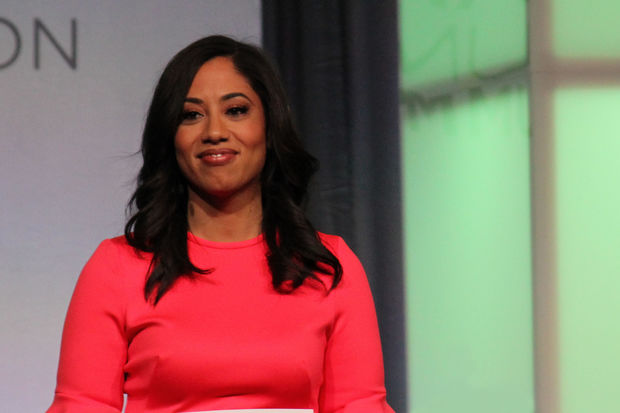 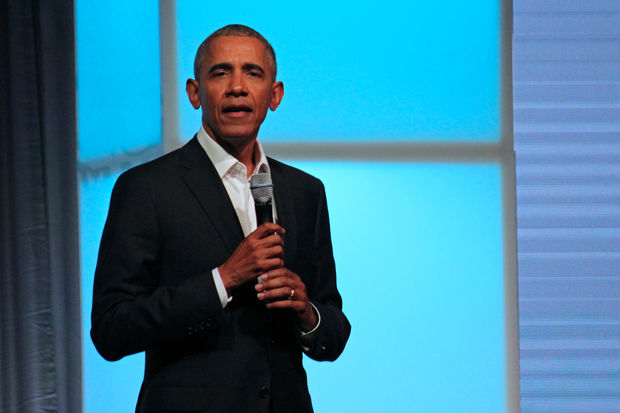