DOWNTOWN — The huge black walls hiding its construction are down, and Chicago's new Apple store is ready for its debut.

The floor-to-ceiling glass store on the banks of the Chicago River at Michigan Avenue opens Friday.

Designed by London-based Foster + Partners, the new store descends to the river off Pioneer Court, 401 N. Michigan Ave., with glassy walls meant to bring the outside in.

Staffed by 250 employees, the new store includes "avenues" showing off Apple products, a "genius gallery" for troubleshooting and a "boardroom" where shoppers can work or hang out, Apple executives said during a walkthrough Thursday.

"We wanted it to have this town square feel," said Angela Ahrendts, senior vice president of retail for Apple. Apple CEO Tim Cook "always says in his keynotes 'It's more about selling, it's a place for human connection,' and that's the future of retail."

Apple's future Chicago flagship comes with great views of the skyline and river, too. Here's a sneak peek before its Friday debut: 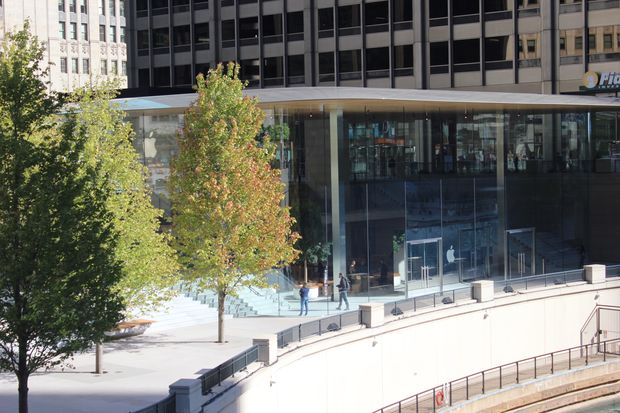 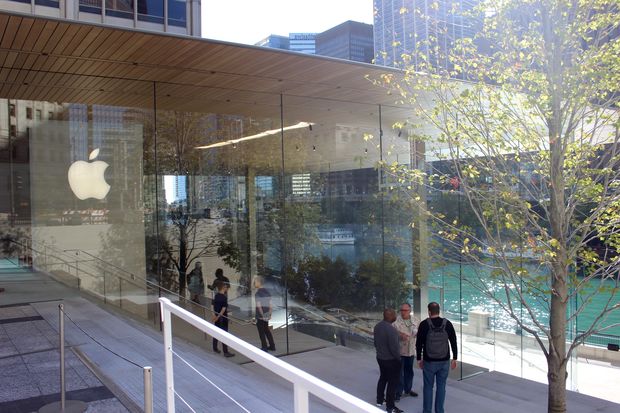 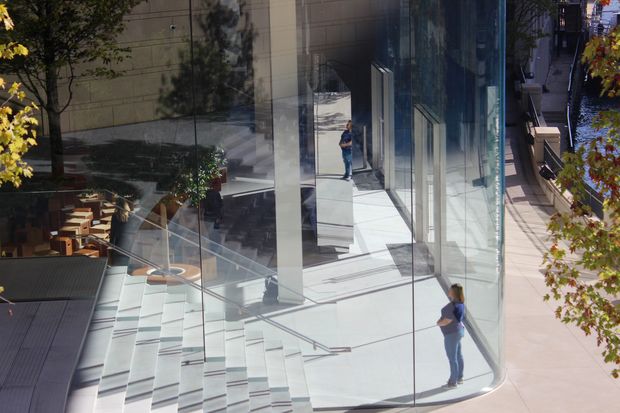 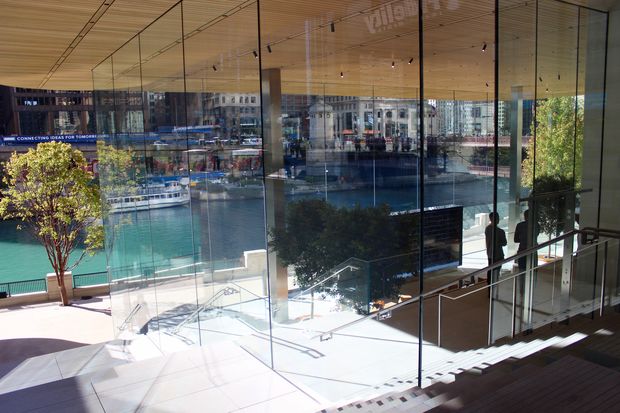 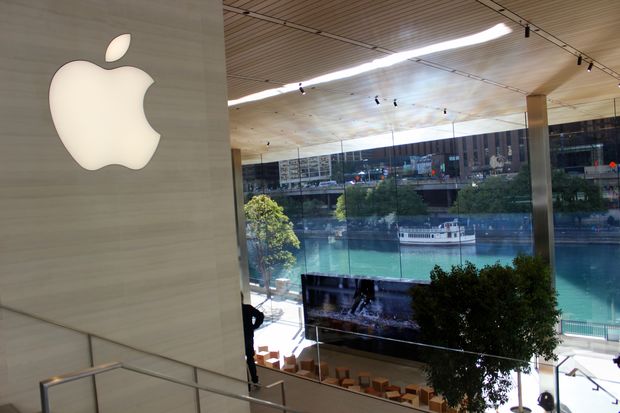 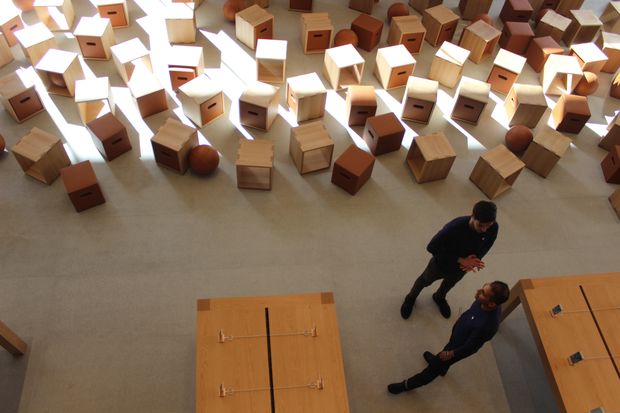 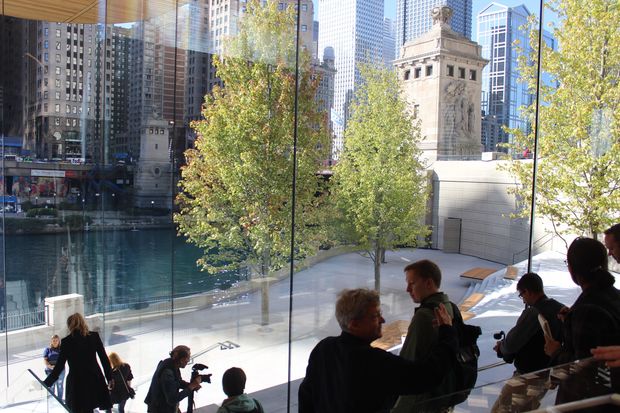 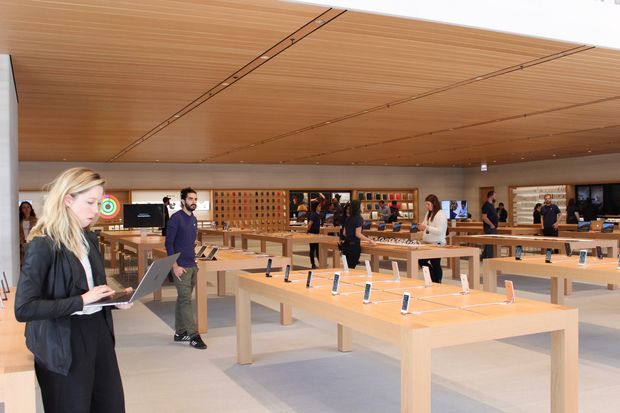 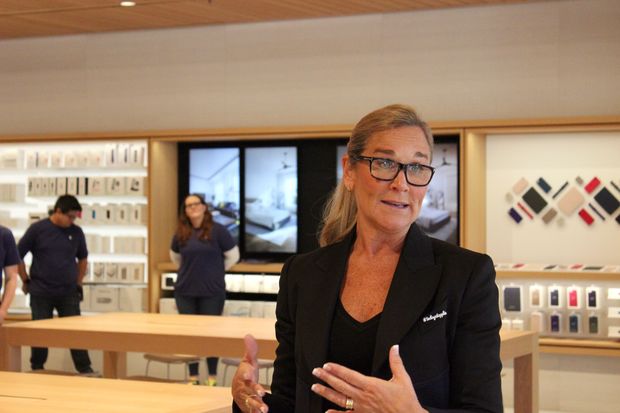 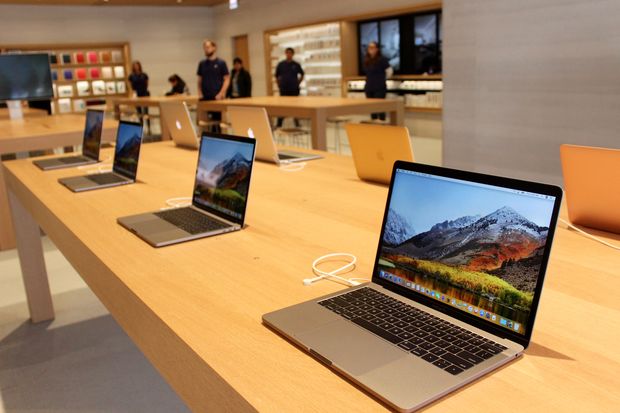 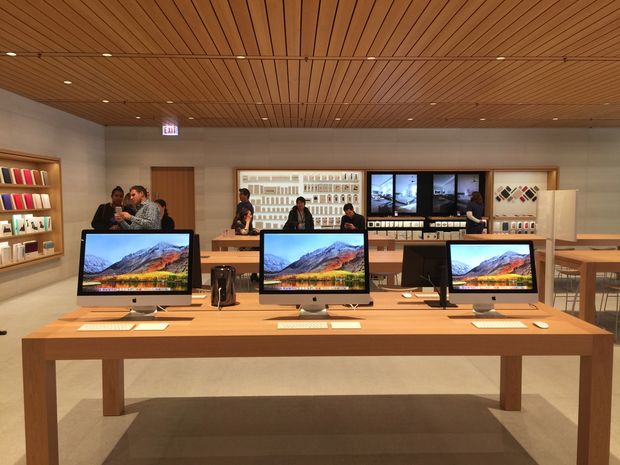 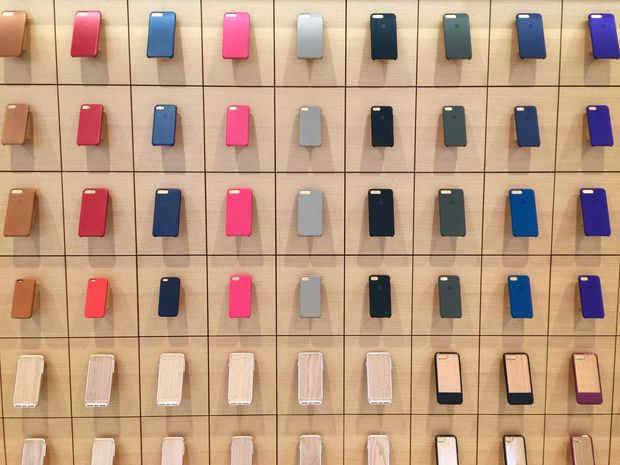 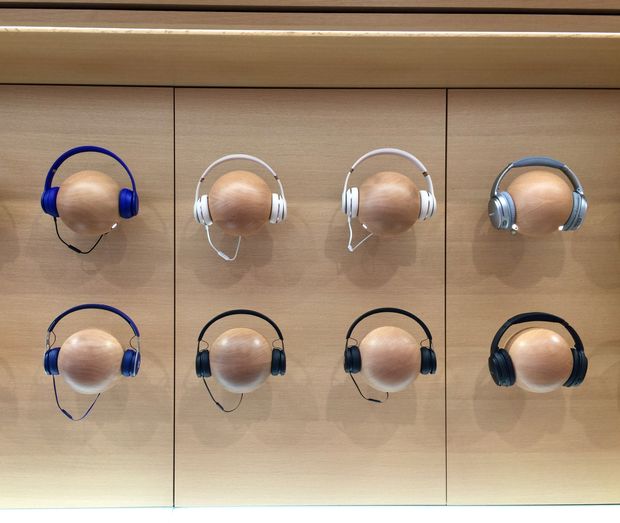 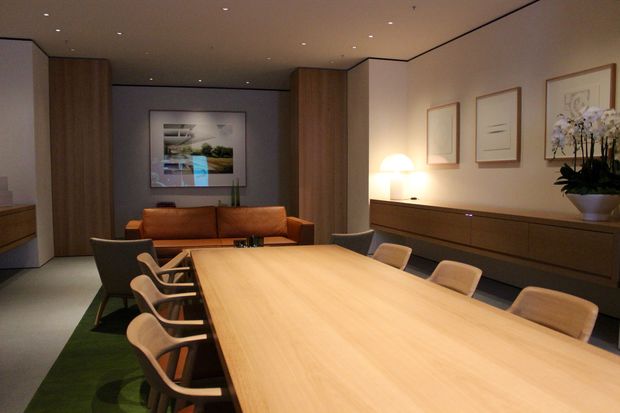