CHICAGO — From opulent Art Deco theaters to craft breweries and tech incubators, the story of architecture in Portage Park and Old Irving Park is a story of constant change.

This weekend, the Chicago Architecture Foundation will open up six sites across the two neighborhoods to offer visitors an up-close look at how some of the area's most iconic buildings were constructed, preserved and adapted to withstand seismic cultural and economic shifts through the decades.

Open House Chicago will offer free tours this weekend of the following Far Northwest Side buildings: 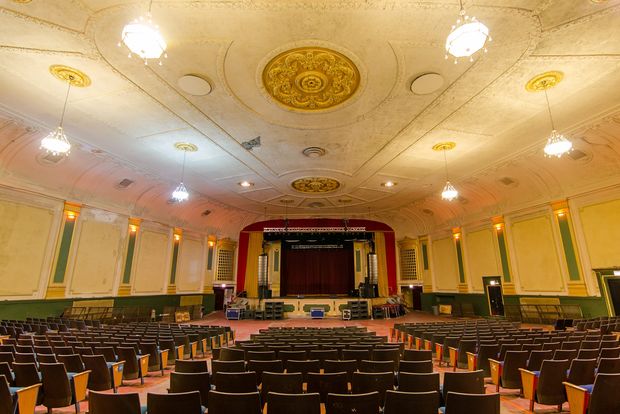 A tour of the iconic Portage Theater takes visitors through the building's lobby, which was designed in the Art Deco style of the 1940s, and into its beaux-arts theater, which calls back to 19th century France.

In 1980, the theater's managers built a wall through the auditorium to transform it into a multiplex, but a 2006 restoration returned it to its original design.

Today, the theater hosts live music performances most weekends, having shed its original identity as a cinema-only venue. 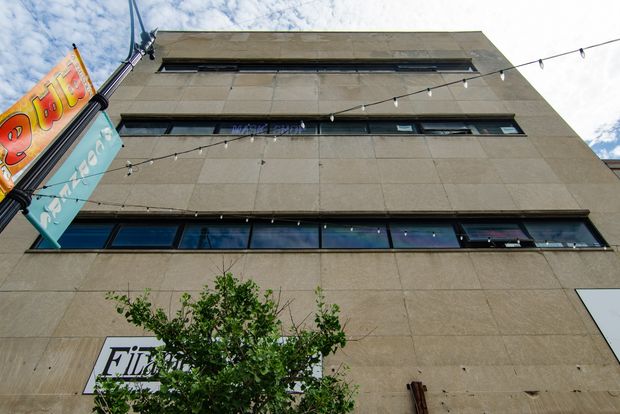 Across the street from the theater looms the Portage Lofts Arts Center, a concrete four-story monolith built in 1940 as an austere, modernist foil to the flashy movie venue.

"That building would have to have been really expensive to build during that transition from the Depression to WWII," Rogers said. "The fact that it was being built at a time when almost nothing was being built tells a story about when Six Corners was this booming commercial intersection."

Originally occupied by a furniture store, the building now hosts a mishmash of creative studios like the Filament Theatre and National Veterans Art Museum, anchoring a burgeoning entertainment district in the former retail hub.

The Portage Lofts Arts Center will be open from 9 a.m.-5 p.m. Saturday and Sunday. 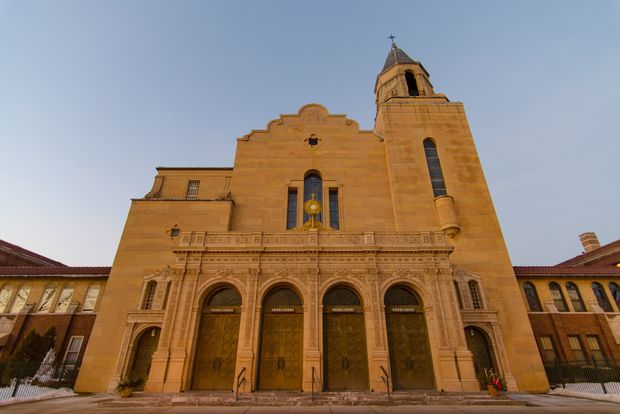 Completed in 1928, Our Lady of Victory's tan masonry and terra cotta flourishes were designed to mimic the lavish cathedrals of medieval Spain, according to a description on Open House Chicago's website.

Inside, the sanctuary's "lavish tan and pink marble and terrazzo" mix with bright colors and "subtle Art Deco flourishes" to dazzle congregants. 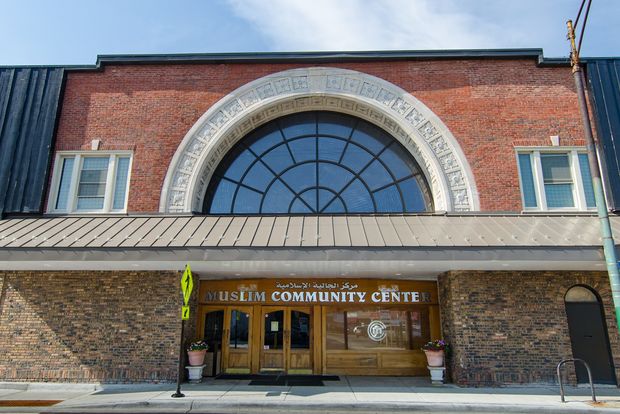 The Muslim Community Center of Chicago is "one of the oldest and largest Muslim organizations in the Chicago area," but its headquarters had spent decades as 1,300-seat theater before the faith group claimed the building in the early 1980s, according to the Chicago Architecture Foundation.

The Muslim Community Center will be open from 10 a.m.-5 p.m. Saturday and closed Sunday. 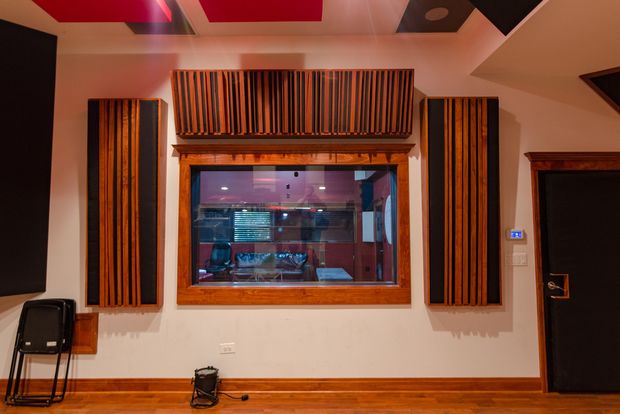 Most of the sites featured this weekend will let visitors explore on their own. But guided tours will be offered at Fort Knox Studios, lest anyone get lost inside the world's largest recording facility. The 160,000-square-foot complex is also home to the tech incubator 2112, which cultivates startups geared toward music and entertainment.

The studio, which includes an airplane hangar used to shoot music videos, is a tailor-made example of defunct buildings being re-tooled for the 21st Century, Rogers said.

"There's a sub-story here about the built environment, and in Chicago we have this incredible inventory of old industrial buildings," Rogers said. "Some of these buildings are 50 or 120 years old, and they're being adapted and re-used in creative ways."

Fort Knox Studios will be open from 10 a.m.-4 p.m. Saturday and Sunday. 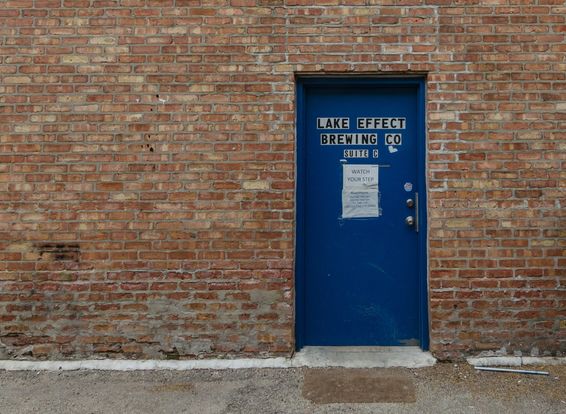 Hidden in an alley off Montrose Avenue, the tiny brick home of Lake Effect Brewing Company is hardly an architectural wonder — but neither are the myriad other breweries included in Open House Chicago.

They were all added because they represent a "socially and historically important" chapter in the city's history, Rogers said.

"In a different era, we used to just mass-produce beer for the whole country," he said. "But now, the rise in the craft-based industry is ... another interesting story about the ways the city is developing and creating new industry."