THE LOOP — Downtown commuters can mark their calendars: The new "L" stop under construction on Jewelers Row will open Aug. 31.

City Transportation Commissioner Rebekah Scheinfeld announced the opening date for the new Loop train station at Wabash Avenue and Washington Street during an address to the City Club of Chicago.

Once open, the new "L" stop will serve the Brown, Orange, Purple, Pink and Green lines and is expected to be the fifth-busiest in the city.

City officials told DNAinfo last month they hoped to open the new station by the end of August, with Labor Day weekend serving as a hard deadline.

City Hall said in 2015 that about 13,000 riders would use the stop daily. The station's cost was pegged at $75 million then and is funded by the federal government.

Officials previously said that the station's undulating canopies weave "through the historic Wabash Avenue corridor as a counterpoint to the city grid, and anticipates the soft forms of the park and the lake beyond." The new stop's design also nods to Jewelers Row with a steel-and-glass skeleton "designed to create a dynamic play of light reminiscent of diamond facets," the city said. 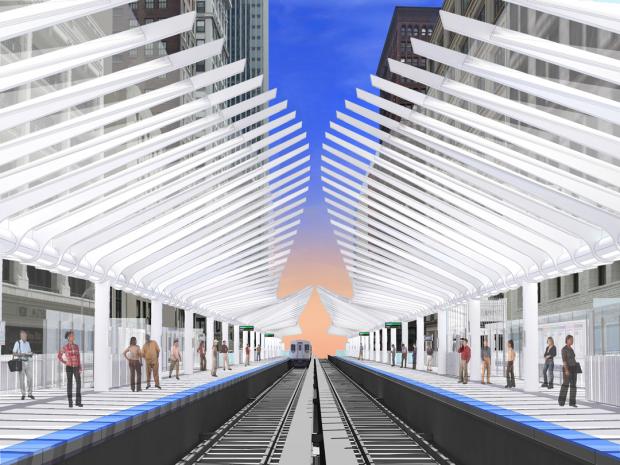 The station has been under construction since 2015, closing Loop streets and making the stores along Chicago's historic Jewelers Row less inviting. Some merchants said the station's construction forced them to close up shop on Wabash and move elsewhere. 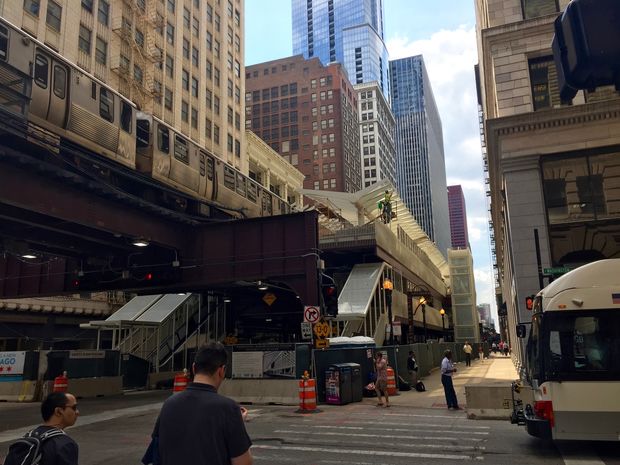 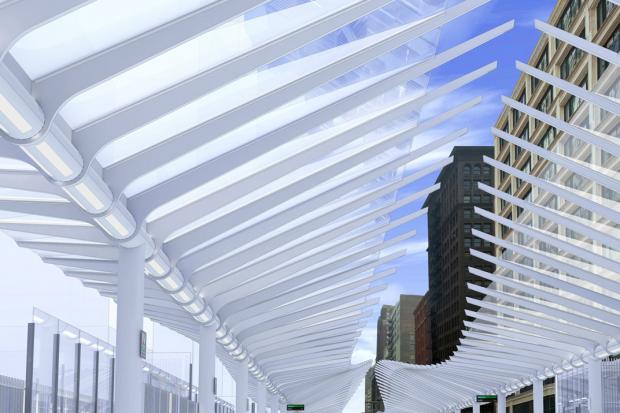 Wabash Is A Working Street Again In The Loop

Want a Piece of a Century-Old CTA Station? Now's Your Chance