Beacon Therapeutic School Being Taken Over By UCAN

BEVERLY — UCAN, which operates a therapeutic day school in Humboldt Park, has expanded to oversee the operation of Beacon Therapeutic Diagnostic and Treatment Center in Beverly.

The nearly 100 students at Beacon Therapeutic's two campuses will now fall under the umbrella of the UCAN Academy. Both schools serve students who don't fit into the traditional school environment, often for reasons such as behavior problems, cognitive delays or even autism.

UCAN works with nearly 11,000 children and families in the Chicago area. But until now, most clients were concentrated on North and West Sides, Schrantz said.

"Having a strong South Side presence is good for our organization overall," he said. 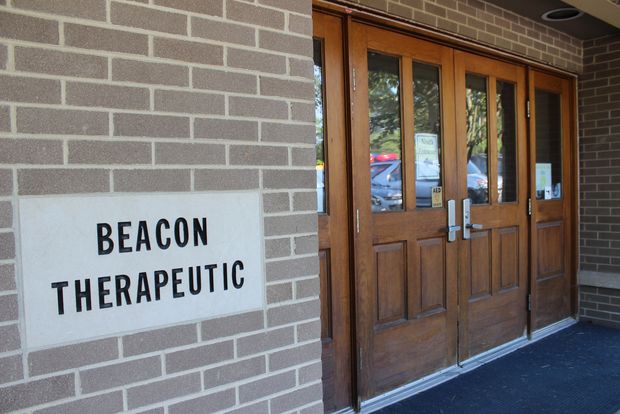 Beacon Therapeutic Diagnostic and Treatment Center was founded as a private day school in 1968. In recent years, its mission has become taking students with severe needs and helping them reintegrate back into a traditional school setting. [DNAinfo/Howard A. Ludwig]

Roughly 90 percent of Beacon Therapeutic's 40 teachers, aids and other staff now work for North Lawndale-based UCAN, a 148-year-old organization that has roots as a Civil War orphanage, Schrantz said.

"Our No. 1 goal is to offer the best education to Beacon students in the same supportive, professional and nurturing environment that exists at the Academy," Schrantz said. "We are pleased to be able to provide a sense of continuity to Beacon’s students, staff and their families.”

Beacon Therapeutic was founded as a private day school in 1968. In recent years, its mission has become taking students with severe needs and helping them to reintegrate back into a traditional school setting.

This will now becomes the task of UCAN, which will maintain Beacon's contracts with Chicago Public Schools and the Illinois State Board of Education, Schrantz said. 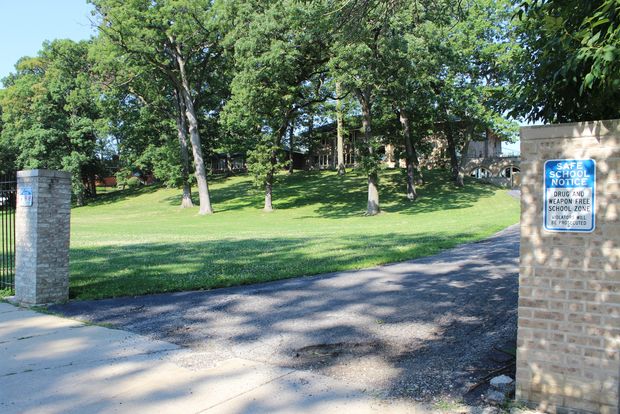 Beacon Therapeutic Diagnostic and Treatment Center's schools at 10650 S. Longwood Drive in Beverly and another in south suburban Calumet Park now fall under the umbrella of UCAN. The expansion was completed Saturday. [DNAinfo/Howard A. Ludwig]

Larry Wyrobek is principal of the school that overlooks Longwood Drive in Beverly and expects Beacon Therapeutic's name to fade away as the transition to UCAN moves forward. In fact, summer school is now underway.

Officially, Schrantz said he wasn't sure if or when the name of the school will change. But he plans to continually integrate Beacon's students into UCAN's existing organization, giving to families and students access to a wider variety of services.

One potential area for such integration is UCAN's office at 10046 S. Western Ave. in Beverly. The group has provided mental health counseling, foster care management, teen parenting services and other assistance at this facility for nearly 14 years, Schrantz said.

Officials at Beacon Therapeutic reached out to UCAN looking for help in early spring. The organization had run into financial problems and had eliminated nearly all of its auxiliary services by March 31, including its efforts to help homeless youths as well as a few others, Schrantz said.

All that remained was the operation of Beacon's two schools. Both Schrantz and Wyrobek said state budget cuts, Illinois' backlog of bills and two years without a statewide budget hurt Beacon Therapeutic.

Schrantz added that he was glad UCAN could step in and take over Beacon Therapeutic. But overall its collapse results in one less provider for those in need.