GOLD COAST — Jewel-Osco has returned to Clark and Division streets, opening a massive new store featuring a Starbucks and a full bar.

The 58,000-square-foot grocery store at 1210 N. Clark St. is nearly twice the size of the Jewel that was torn down two years ago to make way for a new apartment tower on the corner. Doug Cygan, Jewel's president, said at a grand opening event Tuesday that the Clark-Division Jewel is the first new store the grocery chain has built in more than a decade in Chicago.

That's good news to neighbors who had to shop at smaller grocery stores or go to another part of town as they waited for Jewel's return. 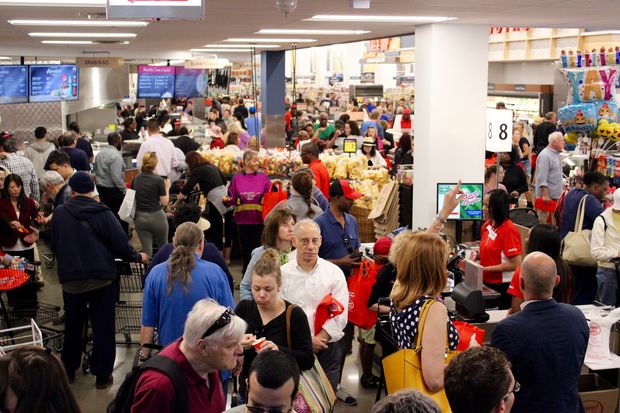 The new store was packed Tuesday. [All photos by DNAinfo/David Matthews]

The store's ground floor features a wide array of groceries as well as hot and cold bars, stations for making burritos, sushi and other fare, as well as a Starbucks. The second floor includes Division on the Rocks, a full bar with servers, as well as the liquor section and a walk-in wine cooler.

Jewel ran a grocery store for years at the corner bracketing the Gold Coast and Old Town until 2015, when the store was razed to make way for an apartment tower called the Sinclair. A new, bigger Jewel was always planned for the Sinclair's ground floor.

Built by Chicago developer Fifield Cos., the Sinclair takes its name from author Upton Sinclair, a nod to the buildings named after literary figures in nearby Sandburg Village. Fifield said in 2015 the 35-story, 390-unit tower cost $250 million.

Sarah Smith, who's lived in the Gold Coast for about five years, said she took the Red Line to Trader Joe's while waiting for Jewel's return. She said she's glad a big-box grocery store is back in the neighborhood, and is impressed with what the new Jewel has to offer.

"This is something else, next level," she said.

The new Jewel is open from 6 a.m. to 1 a.m. daily. Click the slideshow above or scroll down below for more looks at the new store: 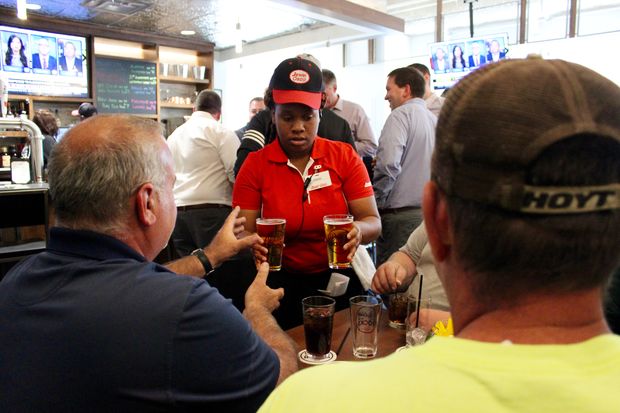 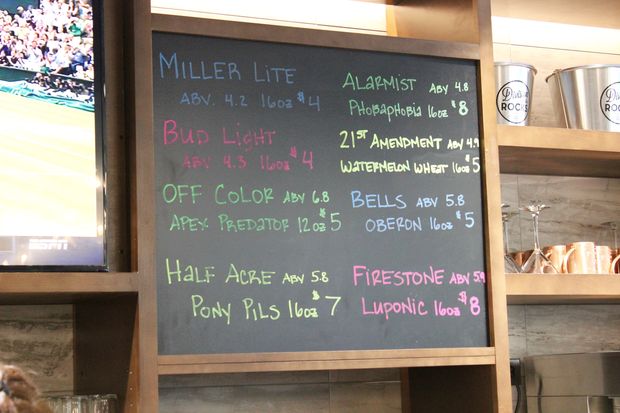 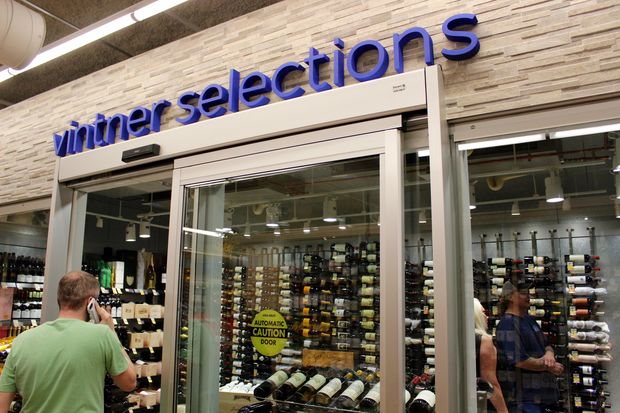 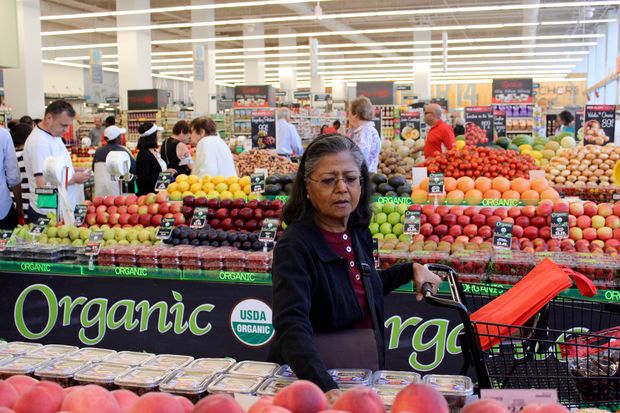 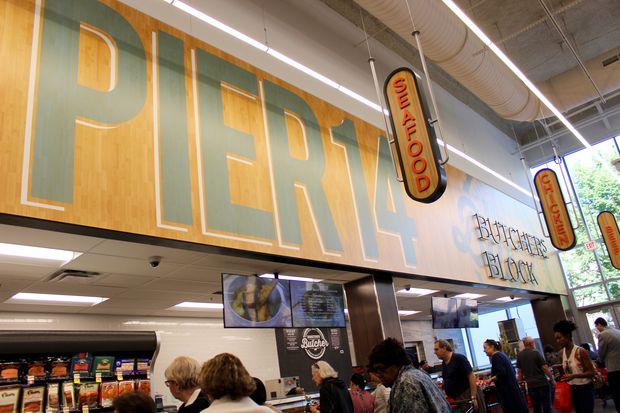 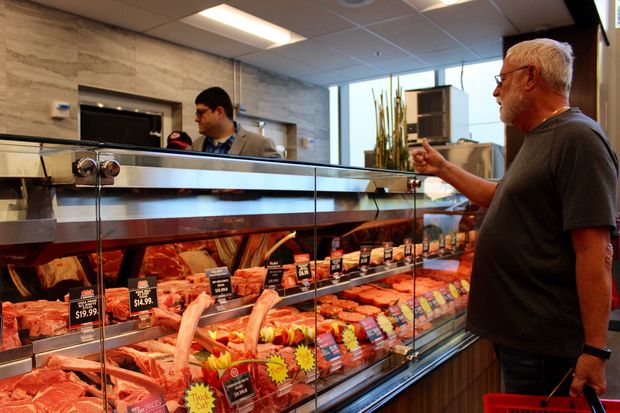 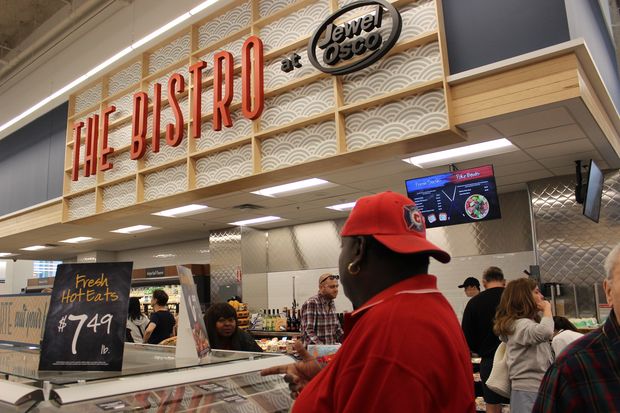 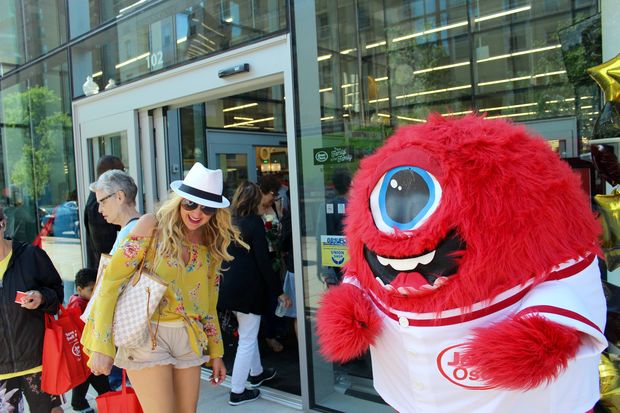 Jewel-Osco Will Return To Clark/Division Corner This Month