THE LOOP — Chicago has found its Mojo.

The shop has a grab-and-go food "cabinet," but also has servers deliver sparkling water to guests who dine in. Mojo expects to open a patio later this week.

Mojo proudly doesn't have WiFi service, allowing guests to "come to talk and share ideas" with friends instead of staring at phones, owner Steve Gianoutsos said.

"I don't think you can compare us to anyone," he said. 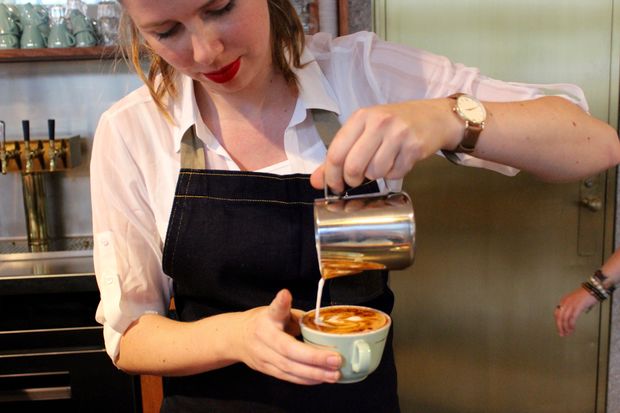 The son of a Greek immigrant, Gianoutsos got his start serving customers at his dad's New Zealand restaurant when he was "3 or 4" years old. He stood on a crate to get close to diners' eye level, he said.

He opened Mojo, his third business, about 15 years ago after buying a coffee roaster and a how-to book. He's steadily expanded the business after a lot of admitted "trial and error." Gianoutsos' father, now 75 years old, is Mojo's master roaster.

Mojo has 35 shops in New Zealand, seven in Tokyo and two in China, Gianoutsos said.

The shop formally opened Monday morning after quietly operating late last week. One early guest was Catalina Gaete, who's worked across the street at Willis Tower for about 1½ years.

"They're reintroducing coffee as how it should be done," she said.

Click the slideshow above or scroll down below for more looks at Mojo's debut: 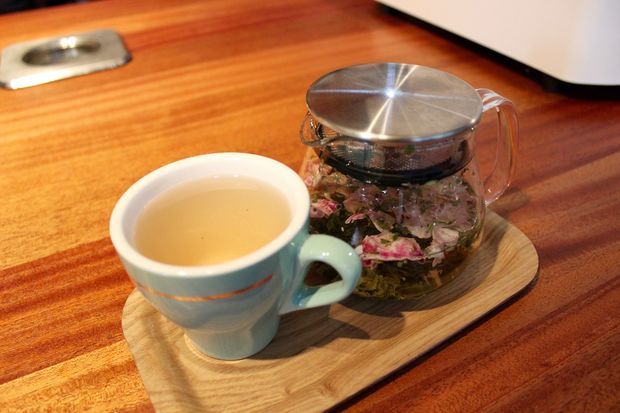 Rose and Manuka tea. Manuka is a medicinal honey from Oceania 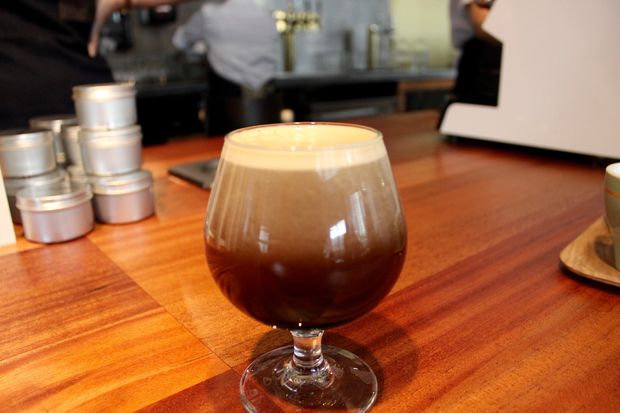 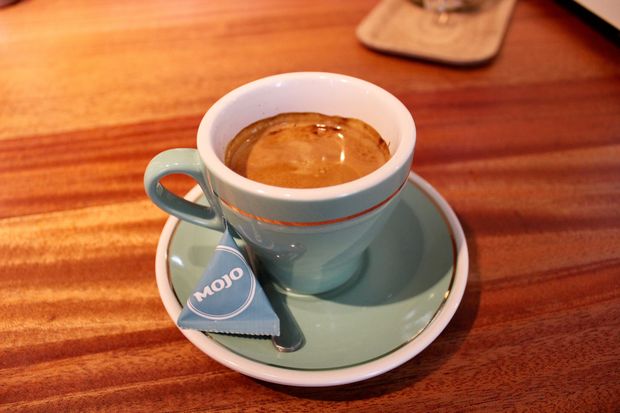 A long black, which is like an Americano but with less water 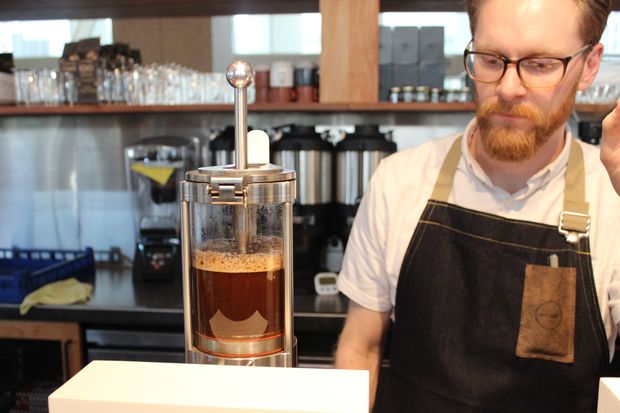 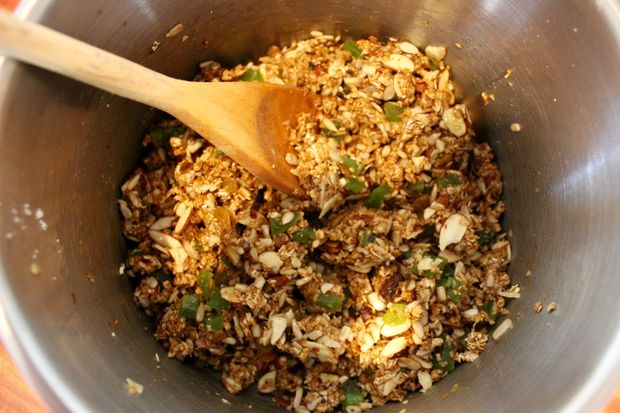 This granola comes with raisins and, naturally, kiwi. 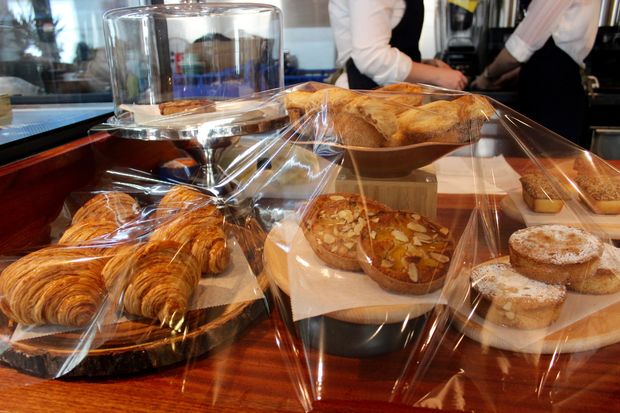 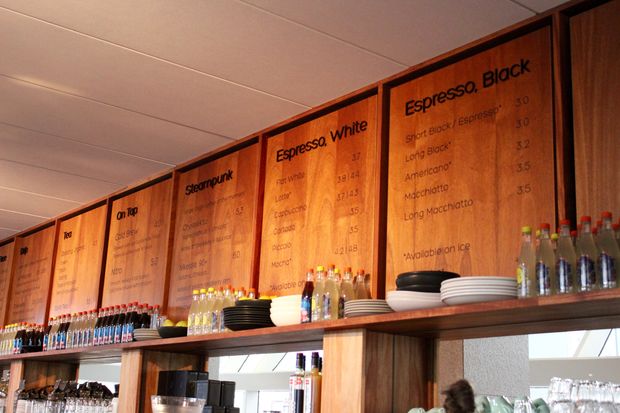 A peek at Mojo's menu 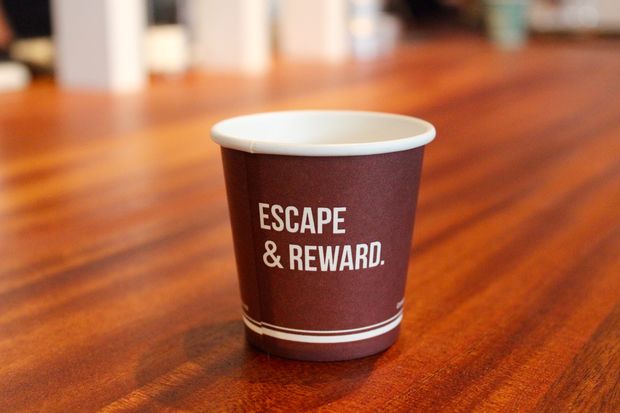 Drinks at Mojo by Dave Matthews on Scribd