COOK COUNTY CRIMINAL COURTHOUSE — A 16-year-old Norwood Park girl has been charged as an adult in the murder of an Uber driver in suburban Lincolnwood on Memorial Day.

Eliza Wasni, 16, was denied bail Wednesday on allegations she killed 34-year-old Grant Nelson with a knife and machete she'd just stolen from Wal-Mart. 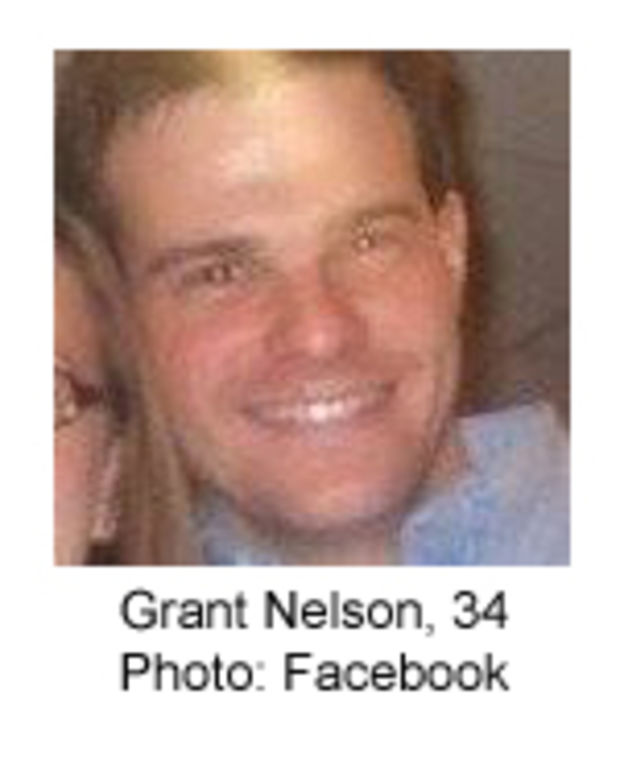 Using Nelson's Uber app, police learned the fare was named "Eliza," the Tribune reported. Police said they found Wasni hiding near the murder scene with two weapons — later identified by prosecutors as a knife and machete.

According to the Tribune, Wasni stole the knife and machete from a Wal-Mart in Skokie before hailing a ride from Nelson. He drove Wasni toward Lincolnwood, where she began attacking him near Touhy and Lincoln avenues.

Prosecutors during a bond hearing Wednesday described the attack as "heinous" and "not provoked in any manner."

Wasni declined to speak to police, officers said. No motive was given.

Though Wasni is charged as an adult, police do not release booking photos of minors. She is expected to be housed in a juvenile facility pending trial.

"The loss of intelligence and conversation and nuance and thoughtfulness that he brought into all of our lives is going to be felt," Alexandra Nelson said, "and it will reverberate with us throughout the coming weeks and months and years, and it’s not a hole that can be easily filled."

An Uber spokeswoman said the company has been working with law enforcement and tries to keep drivers safe with safety tips and "other information that we provide to drivers that was developed with feedback from drivers and law enforcement."

But, the spokeswoman added, "Sadly no form of transportation is free of incidents and accidents, nor immune to the challenges of crime."

“We are heartbroken by the loss of one of our partners, Grant Nelson. Our deepest sympathies and prayers are with his family and loved ones during this incredibly difficult time,” the spokeswoman said.