GOLD COAST — Rents would run from about $6,000 to $10,000 a month at 61 E. Banks St., a new "ultra-luxury" apartment building proposed for the last unbuilt piece of lakefront in the Gold Coast.

But the project's setbacks could be a setback.

Representatives of Chicago-based Draper & Kramer pitched Gold Coast neighbors Tuesday on the eight-story apartment building it wants to put up at the Banks Street site just off Lake Shore Drive.

If built, the building would replace a longtime parking lot with a mix of high-priced two- and three-bedroom apartments, many with floor-to-ceiling views of Lake Michigan. Around-the-clock doormen, valets and a concierge would serve the building's tenants, who also would have access to a private rooftop lounge atop the old-school, stone-clad building.

Chicago lawyer Ted Novak, who's representing Draper & Kramer, told the crowd Tuesday the project is "modest in terms of its height, bulk and density."

But many neighbors disagreed, saying the building would be built too close to Lake Shore Drive, cutting into their views and likely their property values.

It's not the first time neighbors have spoken out against the project. The city's Zoning Board of Appeals denied Draper & Kramer's request last year for a variance allowing the building to be closer to the Drive amid similar concerns raised then.

"We welcome [development], but it must be a building that complies with zoning laws," Delilah Flaum, who lives in the neighboring tower at 1300 N. Lake Shore Drive, said. "We were never approached about this, and it is not a compromise." 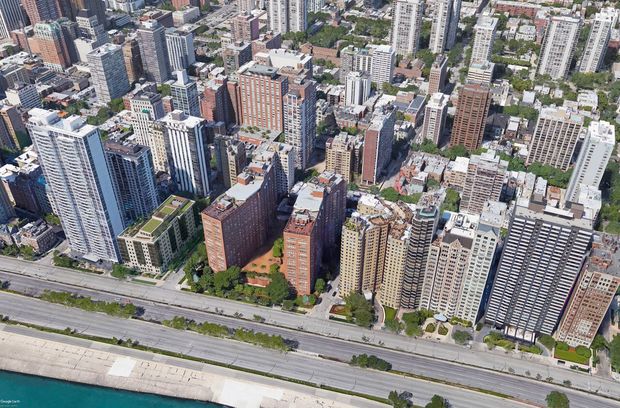 An aerial rendering of the Banks Street project, near left. [All renderings by Booth Hansen]

The building would be set back about 12 feet from Lake Shore Drive, deeper than the 7-foot setback Draper & Kramer sought last year but still less than the 15-foot setback prescribed by the property's current zoning. Flaum said 88 percent of the people who live in her building signed a petition decrying the short distance from the street.

Novak told the crowd that the developer listened to their concerns from last year and acted on them. All of the building's proposed parking has been moved inside to the basement, and rooftop mechanical equipment would be covered by leafy trellises.

The presentation came about a week after Draper & Kramer filed a new zoning application with the Chicago Plan Commission. Last year's denial by the city's zoning board, a different political entity, doesn't carry any precedent with the Plan Commission, Novak said.

Some neighborhood groups, including the Gold Coast Neighbors Association and the Near North Preservation Coalition, spoke in favor of the proposed development.

"I think this is a lovely project; it will enhance the neighborhood," said Joe Feldman, who spoke on behalf of the preservation coalition.

Ald. Michele Smith (43rd), who hosted Tuesday's presentation, didn't give her  opinion about the project, saying she was listening to the concerns of the community.

Draper & Kramer has owned the lot for decades, and first proposed a 40-story, 196-unit tower there in 1997. But the high-rise proposal drew the ire of an influential neighborhood group and led a former Gold Coast alderman to scale down the property's zoning, sparking an unsuccessful lawsuit against the city that lasted nearly 10 years.

The site is the last undeveloped lakefront lot between Diversey Parkway and the hole in the ground dug for the Chicago Spire.

Check out more renderings of the proposed Gold Coast apartments: 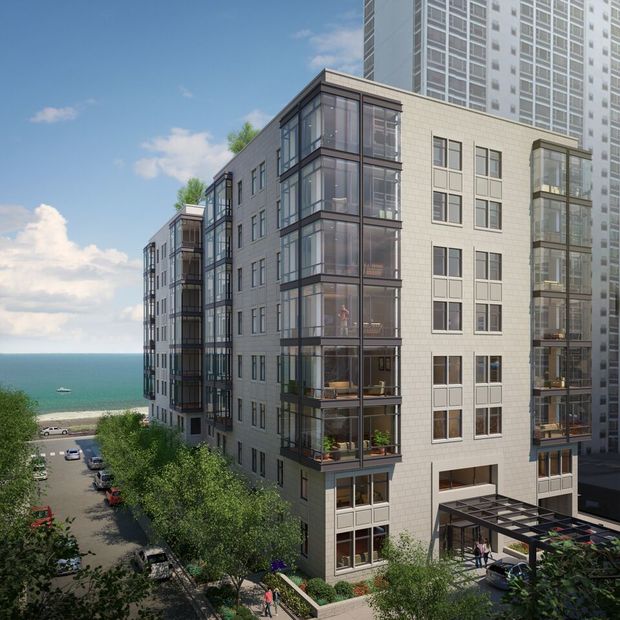 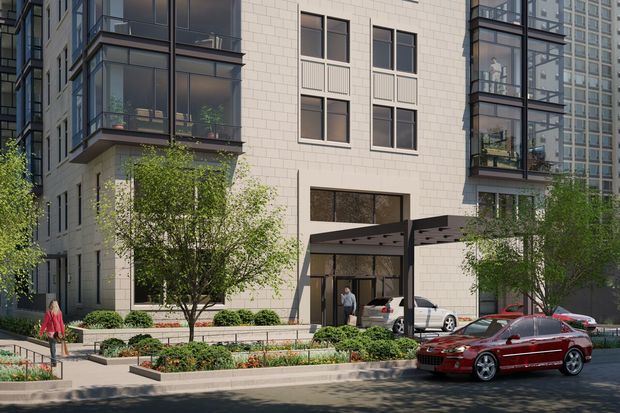 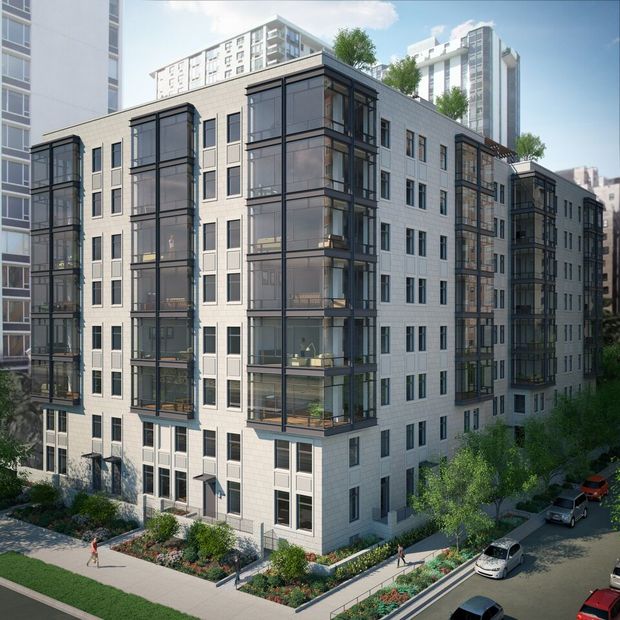 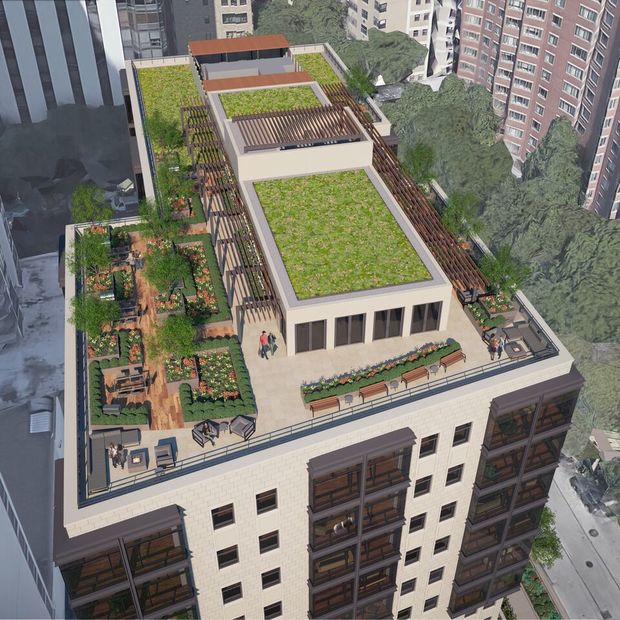 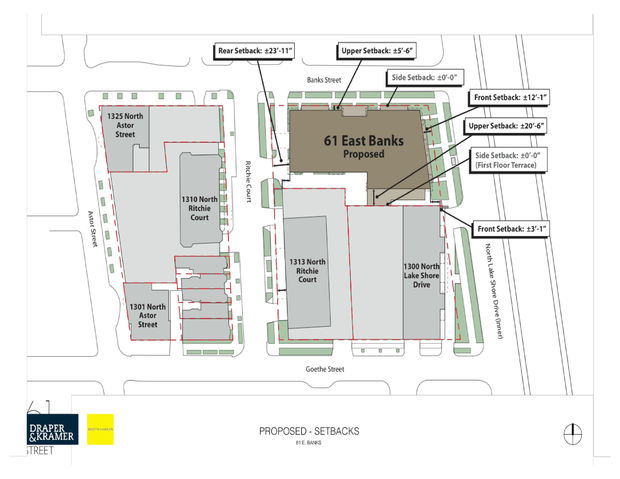