MUSEUM CAMPUS — It might be science fiction, but "Jurassic World" still figures to be a huge draw at the Field Museum of Natural History.

The traveling exhibit based off the blockbuster film franchise about a dinosaur amusement park run amok opens Friday at the Field, 1400 S. Lake Shore Drive.

Richard Lariviere, the mueum's president, calls the exhibit a "fantasy recreation of what the world with dinosaurs might have been like." He said museum staff discussed the veracity of an exhibit loosely based on science, but decided "Jurassic World" would make a good "entry point to the real science" within the museum.

"Any of us in a scientific career were introduced through movies, literature, etc.," Lariviere said.

"Jurassic World" is housed in a 16,000-square-foot tent on the museum's front lawn.

Those wanting to view "Jurassic World" only pay $25 for adults and $20 for children after 5 p.m. The evening pass doesn't include other museum exhibits.

The touring exhibit devised by Imagine Exhibitions will be at the Field till Jan. 7.

The Field hosted press and guests for a preview Wednesday in advance of the exhibit's opening. Diane Johnson and her grandson Colin Opdyke, 12, came up from their native Mississippi this week to see the museum.

Like many kids, Colin had a young fascination with dinosaurs and got to see his favorites (Velociraptor, Tyrannosaurus rex) during the tour. He said he didn't learn too much new information, but he and Johnson agreed seeing the robot dinosaurs up close was better than "Jurassic Park" rides at Universal Studios or similar experiences. 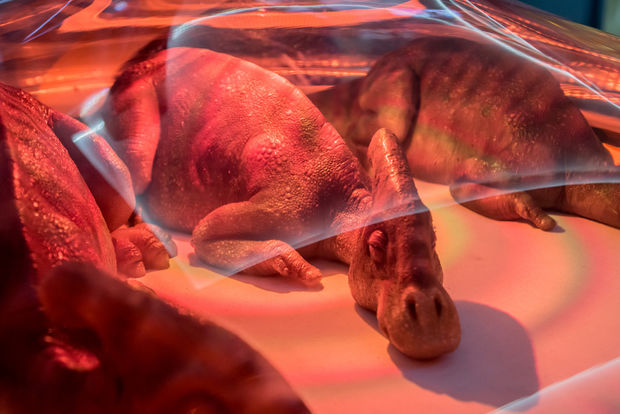 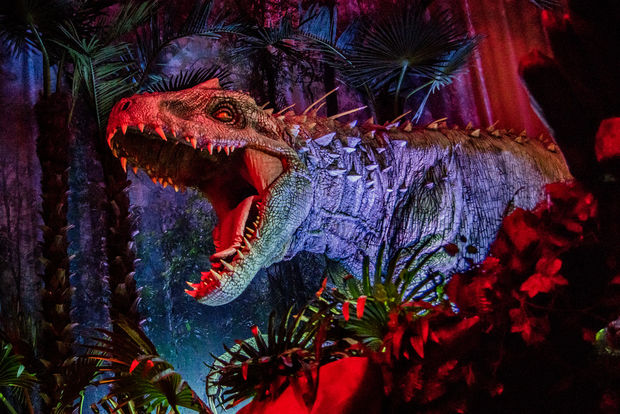 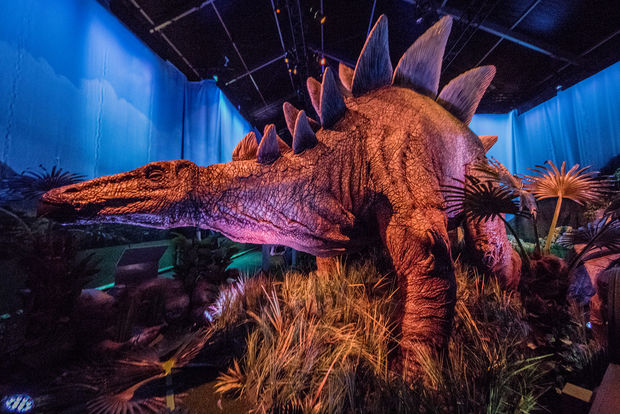 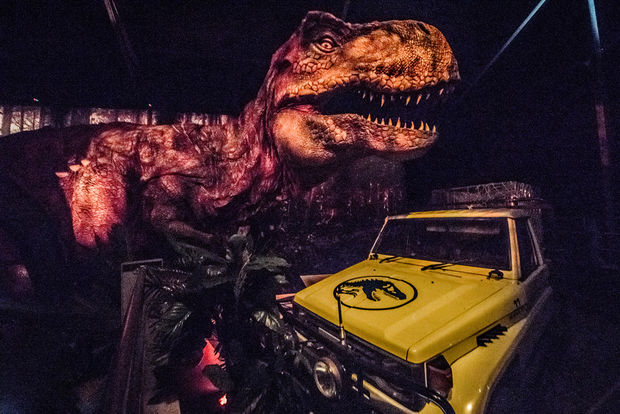 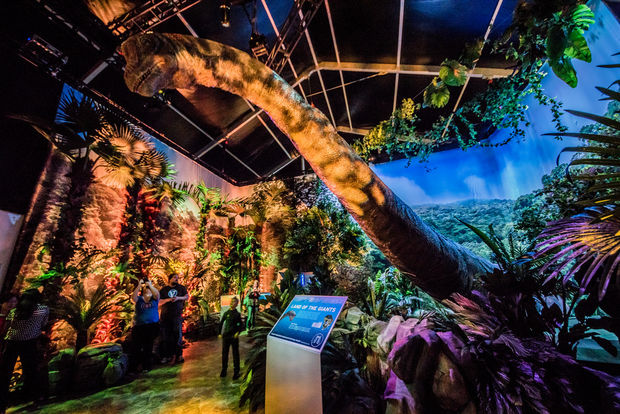