MORGAN PARK — Liam O'Connell Bonner would have graduated this spring from St. Cajetan Elementary School in Morgan Park, but he never had a chance to even enroll.

Liam died July 23, 2007. He was just 4 years old when a brain tumor took his life almost one year after he complained of a headache while playing in the backyard, his father, Brian Bonner, said Wednesday.

"After 10 years, it still stings," said Bonner, who put together a fundraiser with his wife, Amy, at the urging of friends and family to celebrate their late son.

Three local bands — Druncle, The WEL and Joey, Digs and the Dentist — will perform as well as soloist and St. Cajetan graduate Marie Lynch. Food, beer, wine and pop are all included in the ticket price.

"This is how this neighborhood is. They want to help out. When times are tough, they want to be there for you," Bonner said. 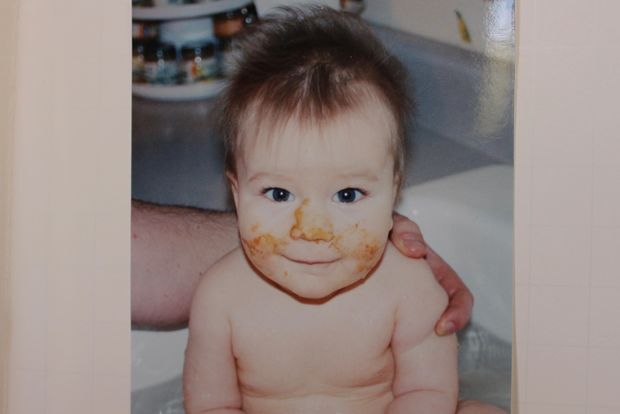 Liam Bonner died before he could ever attend St. Cajetan Elementary School. He would have graduated from the Catholic school in Morgan Park this year. [Supplied Photo]

The money raised from the one-time event will fund a scholarship for someone who would have been Liam's classmate at St. Cajetan. The scholarship is meant to offset the cost of Catholic high school and will be awarded annually until the money is depleted, Bonner said.

Liam had not yet enrolled at the school two blocks away from his family's house on the 11200 block of South Maplewood Avenue, but he was eager for the day when he could walk to the building with his older brother, Brian, and some of the junior high students living nearby.

"That was always his goal was to go to school," said Bonner, adding that the older kids gravitated to Liam even before he was diagnosed with medulloblastoma.

Liam's brain tumor was discovered in late June 2006. He had his first surgery on his golden birthday — July 3, 2006. The boy with the bright smile and a love of both frogs and dolphins fought the the tumor for a little more than a year before it claimed his life.

At one point during his treatment, students at St. Cajetan and Mother McAuley Liberal Arts High School made a chain of paper hearts and walked it over to the house. The chain stretched down the block. 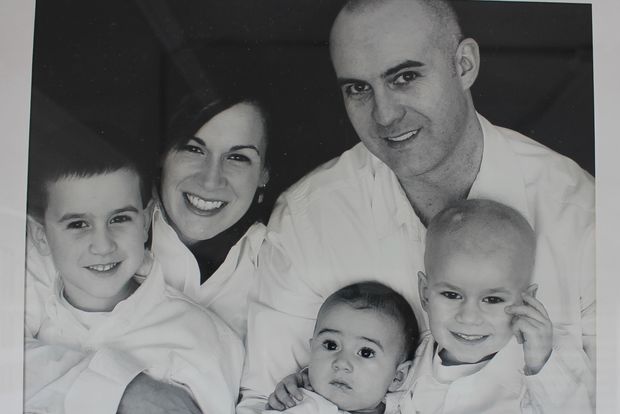 As the years have gone on, Liam's memory has faded some. His father said one of the benefits of having the event Sunday is to remind people in the neighborhood that he had three children, as many of the new families in the neighborhood never knew Liam or heard his story.

The event also prompts tough questions, like where would Liam have gone to high school? Would he have gone to Marist High School with his brother? Would he want to go out on his own? Would he still be playing baseball at nearby Kennedy Park?

These questions are both gut-wrenching and unavoidable. And while Bonner would rather be hosting a graduation party, he said the fundraiser in his son's honor is a great tribute to what might have been.

"We just thought it would be a good way to keep his memory alive," Bonner said.