Squirrels Blamed In One Of Two Fires Early Wednesday In Beverly

BEVERLY — Nobody was injured in separate fires that damaged a pair of Beverly homes Wednesday morning — including one being blamed on squirrels.

The first fire occurred around 4 a.m. on the back porch of a home near 101st and Leavitt St., according to a Chicago Fire Department chief on the scene.

He said the cause of the fire was under investigation and said the home was left uninhabitable after the fire due to both smoke and water damage.

The second fire occurred about 6 a.m. at in the 2600 block of W. 100th Place, according to several men who helped board up both houses.

A resident of the home on W. 100th Place said that fire was caused by an electrical malfunction brought on by squirrels who had made their way into the small room off the back of the house.

The room was completely charred but the rest of the home was largely spared, he said. 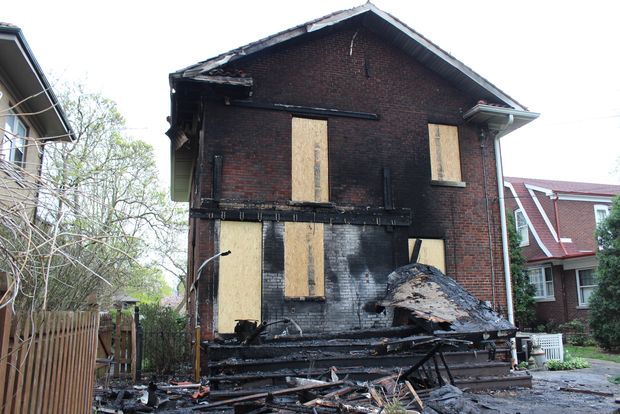 The cause of a fire early Wednesday morning on the back porch of this home on Leavitt St. remained under investigation, according to a Chicago Fire Department chief on the scene. [DNAinfo/Howard A. Ludwig] 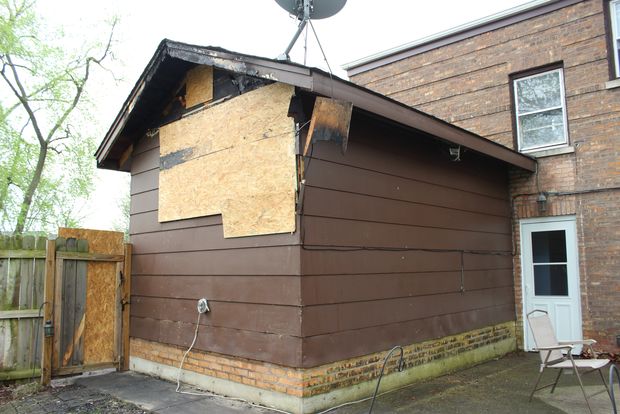 Squirrels were blamed for causing an electrical fire that struck a small structure off the back of this home on W. 100th Place, according to a resident. [DNAinfo/Howard A. Ludwig]