'The Princess Bride' Is This Week's Free Movie In Millennium Park 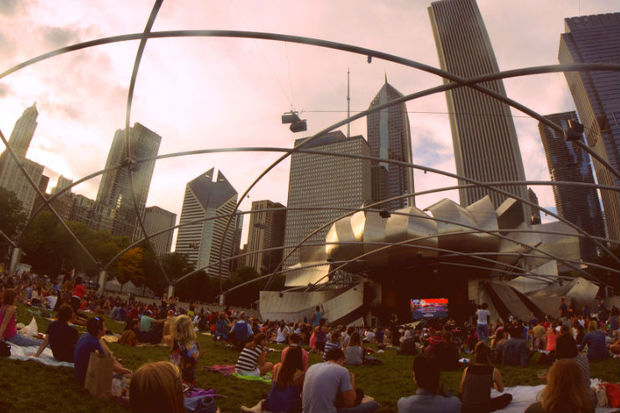 DOWNTOWN — "The Princess Bride" is this week's free movie in Millennium Park.

The free summer film series will return Tuesday night with the classic 1987 comedy about a farmhand-turned-pirate who saves his one true love from a murderous plot.

"The Princess Bride" will be shown at 6:30 p.m. Tuesday at Millennium Park's Jay Pritzker Pavilion, 201 E. Randolph St. The movie is rated PG and lasts 1 hour and 38 minutes.

RELATED: MLS All-Star Match Against Real Madrid At Soldier Field Is More Than A Game

A summer favorite in Chicago, the weekly film series is one of many free events that now make Millennium Park the top tourist attraction in the Midwest. The park drew 12.9 million guests in the second half of last year, city officials said.

The movies will be shown at 6:30 p.m. on Tuesday nights at Jay Pritzker Pavilion, 201 E. Randolph St. The series is presented by the city's Department of Cultural Affairs and Special Events and supported by the Millennium Park Foundation. All films will be shown with English subtitles. 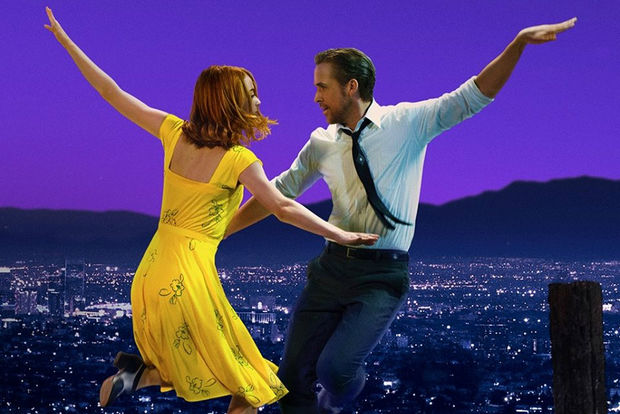 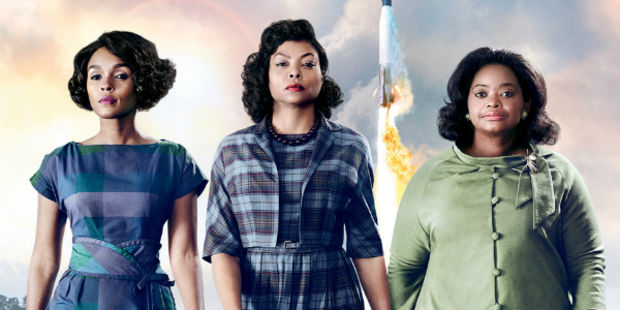