CHICAGO — The World Series champion Chicago Cubs are back in town — and some things have changed in and around the ballpark.

Here's a rundown on some of the changes:

1) The Park At Wrigley Field

It used to be railroad tracks. Later, it was the Yum-Yum doughnut shop and a car wash. The triangle-shaped plaza just west of Wrigley Field also had the players' parking lot and VIP parking.

But now, after a long construction project, the Park at Wrigley Field is ready for its debut. With a giant video board, pavers and lots of lush grass, it will be fancy new look for the plaza. 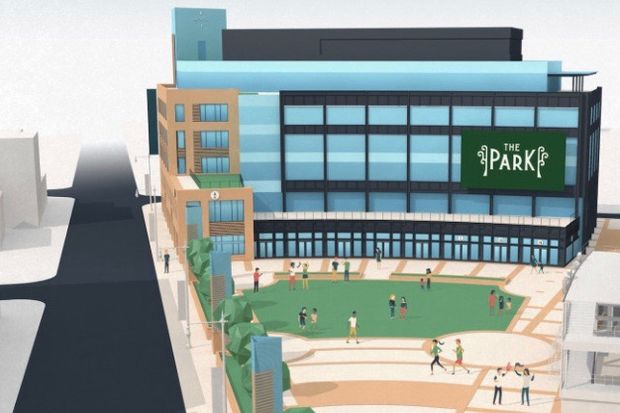 2) Where are the bullpens?

You'll have to get used to not seeing relief pitchers lounging and laughing down the first and third base lines. The Cubs' historic outdoor bullpens were moved under the bleachers this off-season. The pitchers are now out of the elements — and out of the way of wayward foul balls and scrambling outfielders.

The change also made way for four new rows of premium seats. 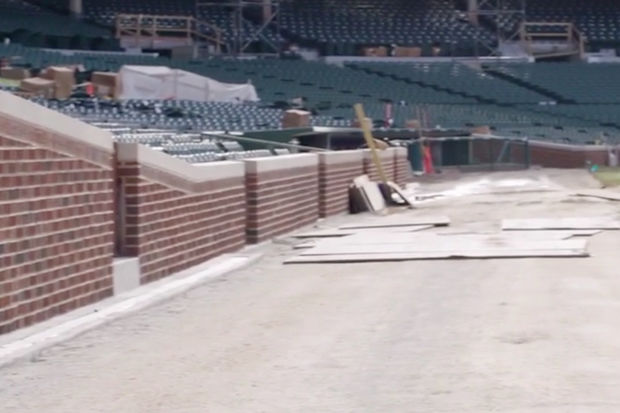 The Cubs added four new rows of premium seats where the outfield bullpens were. [Cubs]

If you're in the bleachers, you can watch the relievers warm up through glass windows installed on the ground level of the bleachers. There will also be cameras in the bullpens for the media, TV and the ballpark video boards to show who is warming up.

As for the relievers seeing out, the team installed green-tinted glass where the Under Armour outfield wall doors are, allowing the players to see out. Fans will see Under Armour logos from the outside, though, tucked amid the bricks and ivy.

Check out a video of the new bullpens here. 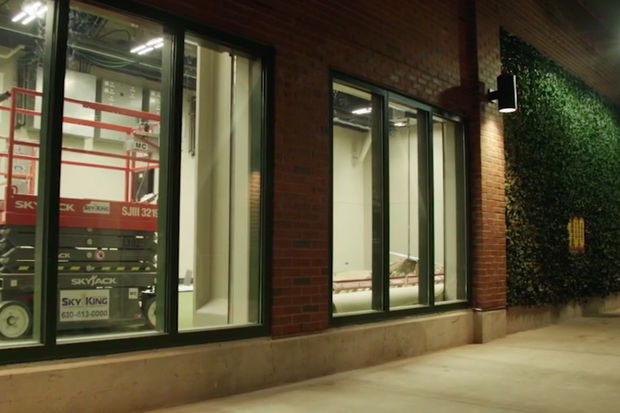 Fans can watch the Cubs relievers warm up through glass on the ground level of the bleacher section. 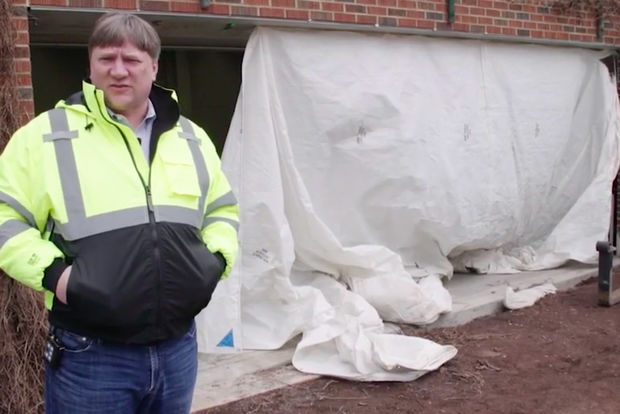 Carl Rice, of the Cubs renovation team, shows off the under-construction bullpen doors in the outfield.

Fans with seats in the terrace level or upper deck can access their seats from new stairwells and the newly opened Gate H on the western side of the ballpark. The team regularly asks that fans use the entry gates listed on tickets to prevent huge lines — particularly at the main entrance at Clark at Addison.

Check out a video of the Western Gate here.

Metal detectors from last year will also be in place, and the Cubs said to expect random bag checks during screening. Guests without bags or purses will have express lines available to speed up the process. 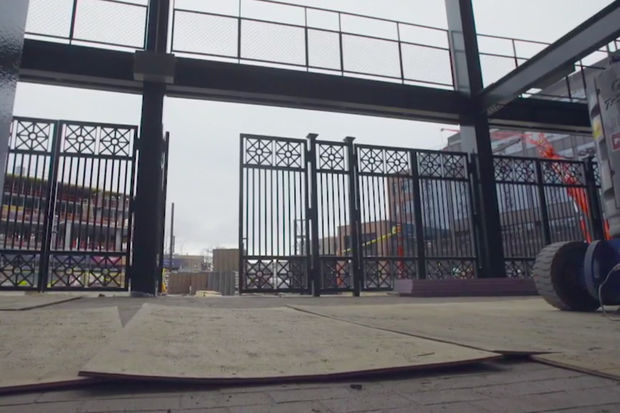 The new western gate should ease backups getting into the park. [Cubs]

There's always some new menu options at the concession stands, and this year is no different. How do kim chi hot dogs sound? Or al pastor tacos and brown sugar-coated bacon bites?

It will be far more than just peanuts and cracker-jacks with the addition of a Pork & Mindy's concession stand and the return of Hot Doug's sausage choices to the bleachers.

Look for Buona Beef and a new Giordano's stand, too.

The Chicago Cubs are cracking down on counterfeiters, moving to phase out print-at-home tickets for single-game tickets at Wrigley Field. The club said it will stop offering tickets that can be printed at home for the 2017 season, leaving single-game customers with options like getting tickets mailed or printed at will call.

The only instant delivery option will be via the Major League Baseball Ballpark smartphone app.

The city has implemented a new "surge" parking rate pilot program around Wrigley Field. Hourly rates will double from $2 to $4 on metered streets between Belmont Avenue and Irving Park Road and Southport Avenue and Broadway.

The higher prices will be in effect roughly two hours before ballgames and concerts and last up to seven hours. Signs posted below the parking meter let drivers know about the surge prices.

Starbucks opened Thursday in the office building that's located on the north end of the plaza. The new coffee shop includes a high-end Reserve bar with exotic blends of small-batch coffee than run for $10 a cup. Flights of Reserve brews and nitro cold brew are also offered at other Reserve bars.

The gold-and-silver beacon will be stationed in a Motorola-sponsored viewing area set up along the aforementioned Park at Wrigley plaza. The trophy room will be in place for the 2017 regular season to give fans their shot at selfies with the Commissioner's Trophy, although it isn't expected to open until Thursday. 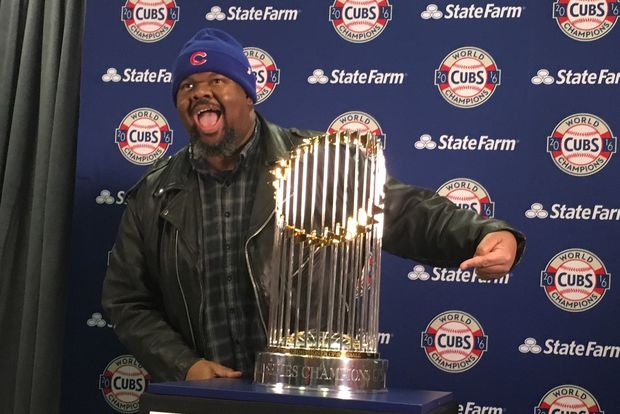 The trophy room is scheduled to be open from 9 a.m. to 9 p.m., with viewing hours ending at 7 p.m. Sunday. But the trophy will also likely continue on its tour of the Midwest, and the trophy room's schedule is subject to availability.

The flag poles are already in place at the entry near Sheffield and Waveland, but the Cubs won't raise their championship banners until the Opening Night pre-game ceremony.

The new banners will celebrate the 2016 World Series win that few fans will ever forget.

It’s been a busy offseason! Check out the updates to #WrigleyField in these five new #1060Project videos: https://t.co/3oi8HY0Rw2 pic.twitter.com/6aTVG6KiZw

• Cubs Want To Have Events Outside Wrigley Field 'Every Day'