'Phenomenal' Judge Killed Outside His Home In Possible Botched Robbery

ROSELAND — Cook County Associate Judge Raymond Myles, described by the mayor as a "pillar of the community," was gunned down behind his Roseland home Monday morning as he prepared to go to a local gym.

The shocking crime on a normally quiet street also left a friend of Myles with a gunshot wound to her leg.

Detectives said they were investigating it as a possible botched robbery of the 66-year-old judge and the 52-year-old woman just before 5 a.m. behind Myles' two-story brick home home in the 9400 block of South Forest Avenue.

No one is in custody, but Chicago Police Chief of Detectives Melissa Staples said investigators were reviewing video from multiple cameras in the area, both public and private. The judge reportedly had a surveillance system watching his property.

Police said the woman left the house that borders an alley first and encountered the gunman. The two exchanged words, and then he shot her in the leg, police said. The judge heard gunfire and went out to investigate, where he also exchanged words with the man before the gunman shot him at least four times, police said. The slaying happened on a large cement parking pad between the judge's home and his garage.

The shooter ran away, police said, though it's possible he fled to a getaway car nearby.

The woman called 911, and officers found the two victims outside the house at 4:51 a.m.

The woman was described by Staples as a "close associate" of the judge. The two were likely headed to the garage together to go to work out at a gym, Staples said, and it was known in the neighborhood that the two usually left to go work out around that time.

The woman had surgery, police said. Investigators said they don't think she knew the shooter.

While the incident possibly started as a robbery attempt, it didn't appear that anything was taken from the judge or the woman, Staples said. There has been a pattern of robberies in the area, but it wasn't clear whether they were related to the shooting.

Mayor Rahm Emanuel called Myles "a distinguished public servant and pillar of the community" and said police were working to determine what led to his "senseless" killing. "Judge Raymond Myles was a well-respected and long-serving jurist, and we mourn his tragic loss."

The judge was a described as demanding but fair by court personnel.

Defense attorney Wendelin DeLoach, who knew Myles for five years, said he was "a phenomenal human being" and "very dignified." He often asked defendants if they had high school diplomas or equivalent degrees. If they didn't, he would try to arrange for them to get them.

Indeed, near the crime scene, a man who said he was sentenced by Myles in 2012 on a marijuana charge said the judge made him get a GED. Now, the man says he works two part-time jobs, as a cook and a custodian.

"He was fair," said the man, who declined to give his name.

Ald. Carrie Austin (34th) said Myles was a friend and his slaying was a "sad day" for the city of Chicago.

"For him to lose his life like that is terrible," said Austin, who knew the judge through her role as the ward's committeeman. "He was an upstanding judge."

Austin said she was concerned that other judges would worry that they could be targeted for their rulings.

A neighbor who has lived on the block for 50 years, said the slaying was "just shocking."

"It doesn't happen out here. You hear about car break-ins, small things like that, but not shootings," the neighbor said. 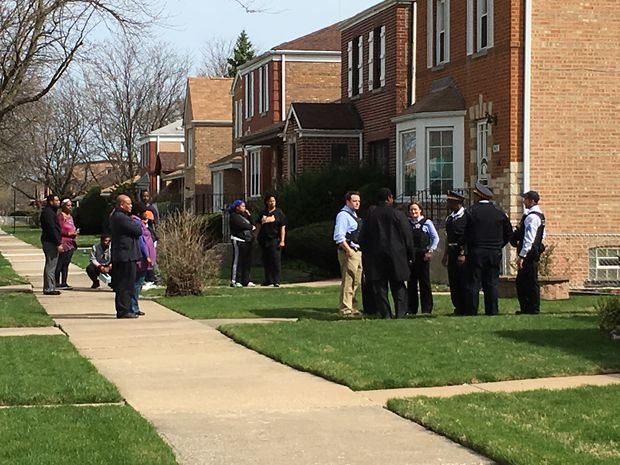 Myles worked at the Leighton Criminal Courthouse, Cook County's main criminal courthouse at 26th Street and California Avenue. He'd been on the court since 1999. Chief Judge Timothy Evans said he was "deeply saddened" by the news. 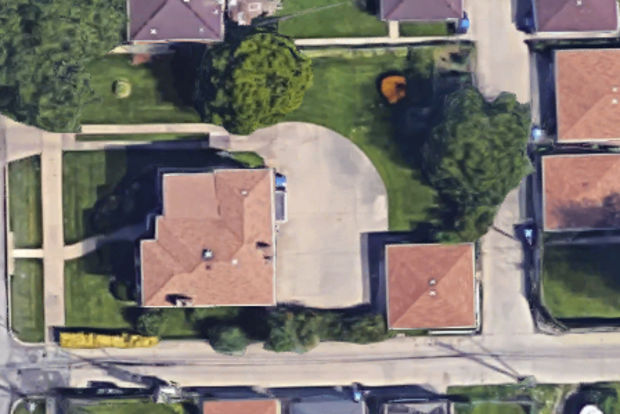 Judge Raymond Myles' Forest Avenue home has a large parking pad in the back. [Google]

A neighbor said Myles recently moved into the house on the large lot. The neighbor's 9-year-old nephew heard a series of shots and woke her up to tell her at 4:43 a.m., said the woman, who asked that her name be withheld.

"This has always been a quiet street; this is unusual," she said. "All we can do is pray for peace, pray for people."

Myles had been involved in high-profile cases, ordering William Balfour held without bail in the 2008 slaying of three members of singer Jennifer Hudson's family.

Citing court records, the Tribune said Myles was attacked in the fall of 2015 after a driver hit his car. Myles was taking photos of the damage when the man allegedly punched him in the face, causing injuries that required reconstructive surgery. The man was awaiting trial in the case as of mid-March.

It was not clear if that attack was connected to Monday's shooting, police said.

Myles joined the court in October 1999 when the Illinois Supreme Court appointed him to fill a vacancy, according to Evans. The circuit judges appointed him as an associate judge in June 2001, and he has served in the Criminal Division since March 2009.

“Judge Myles joined the bench with a wealth of experience in law and extensive service to the community," Evans said. "I have always known Judge Myles to be focused and determined in the pursuit of justice, and his conduct earned him the confidence and respect of the people who appeared before him.

“All of our colleagues at the Leighton Criminal Court Building will miss Judge Myles, who they came to know for his kindness and his impartial administration of justice.” 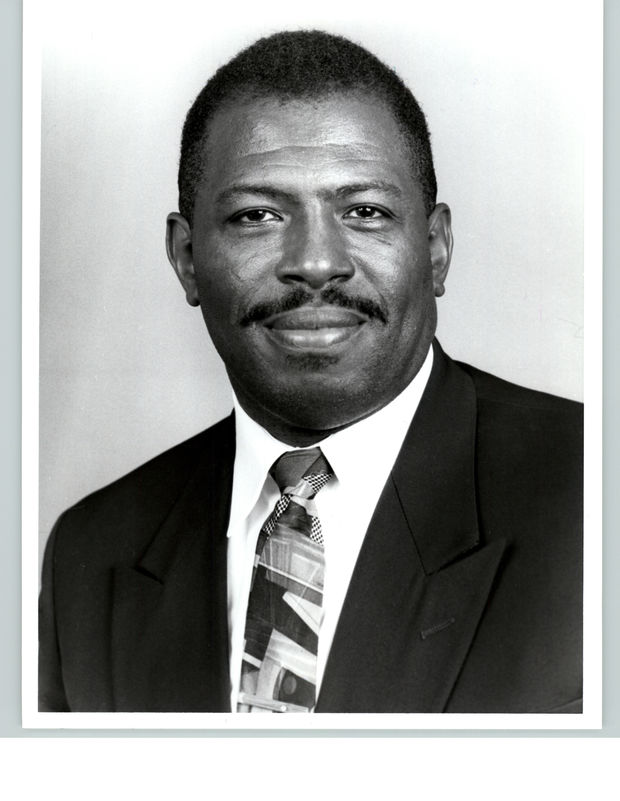