BEVERLY — The South Side Irish St. Patrick's Day Parade made its way down Western Avenue Sunday as chilly temps were offset by bright sunshine.

The parade that begins at 103rd Street in Beverly and ends at 115th Street in Morgan Park stepped off at noon. An estimated 200,000 spectators were expected along the route in what has become the largest neighborhood-based St. Patrick’s Day Parade outside of Ireland, according to organizers.

The parade featured about 100 entries, including 13 bagpipe and marching bands, four Irish dance schools, floats with live music and plenty of fire trucks and other emergency vehicles.

"We were delighted with the great day seeing so many families along the parade route enjoying this year’s festive parade entries,” said Jeannie Kovak, co-chairman of the South Side Irish Parade Committee.

Here are some pictures and social media posts from those attending the event: 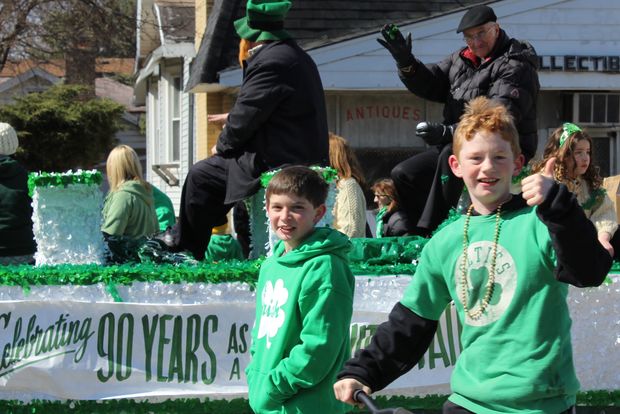 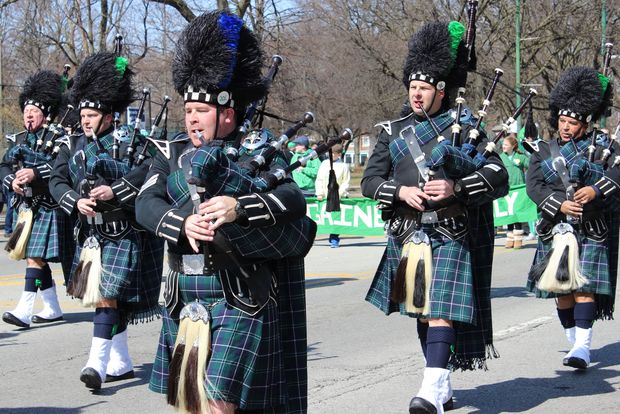 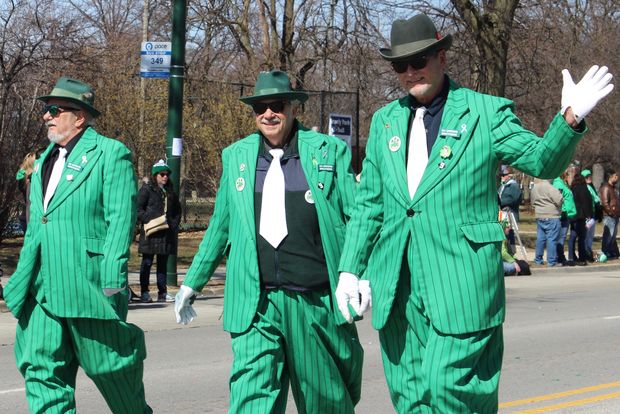 Great morning with @mitchelloconnor at the Southside #StPatricksDay parade. Marched with Beverley's own @2016RoseMaggie & a dozen Roses! pic.twitter.com/Q357KiA2tV 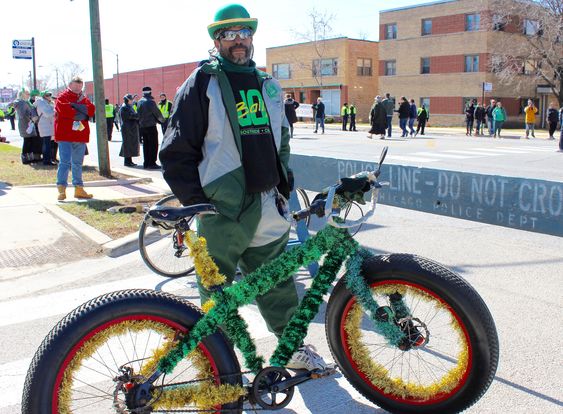