PORTAGE PARK — The likes of Spacca Napoli and Forno Rosso have new competition in the Six Corners Shopping District, as the long-awaited Neapolitan eatery Taurus fired up its brick oven for the first time Monday.

After ending a two-year legal battle with an absentee contractor, owners Rado and Silvana Vidakovic became the latest entrepreneurs to breathe life into a vacant Milwaukee Avenue storefront with their soft opening for dinner service at 4024 N. Milwaukee Ave.

The couple, and head chef Michael Morris — formerly of Zia's Trotteria, Iron Horse Ale House and the next-door Community Tavern — built their menu to strike a balance with an upscale, sit-down experience that doesn't blow open neighbors' budgets, they said. 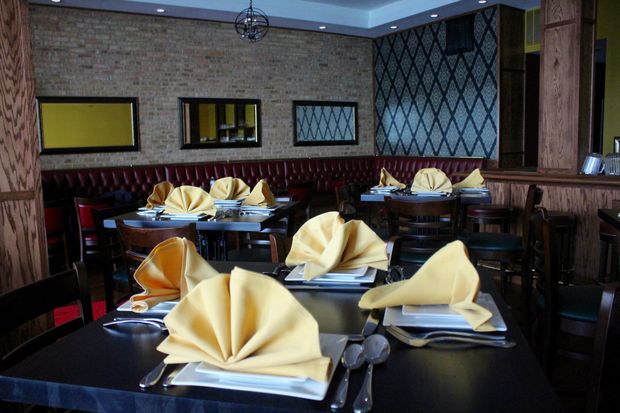 Since restaurant owners Rado and Silvana Vidakovic bought the building in 2012, they've renovated to give it a "European atmosphere," Rado said. [DNAinfo/Alex Nitkin]

Options run the gamut of Southern Italian fine dining, with classics like grilled calamari and creamy handmade pasta dishes, but passersby can also pick up a meatball sandwich for less than $10.

Rado Vidakovic predicts that the Neapolitan wood-fired pizza will be the restaurant's biggest draw, though.

The owners import their flour and tomatoes directly from the Campania region of Italy, laying a foundation for truly authentic Neapolitan pizza, he said.

"Hopefully we have something for everybody, but we're focusing very hard on our pizza and pasta," Rado said. "We want to do it exactly as it's done" in Italy. 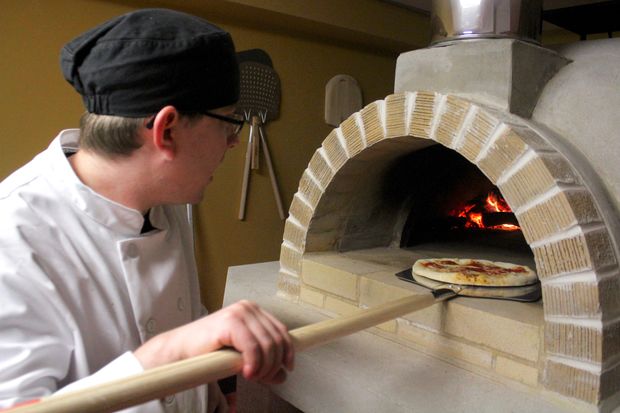 The name Taurus comes from the tiny Campanian village of Taurasi, where Silvana's grandmother crafted local delicacies in her kitchen before the family moved to present-day Croatia, she said.

After fleeing war in the former Yugoslavia in the 1990s, the Vidakovics moved to Germany and opened an Italian restaurant near the French border town of Strasburg. In 1999, they set their sights on Chicago.

They spent a decade saving money while Silvana cooked at Resurrection Medical Center in Norwood Park, and in 2012 they bought a vacant storefront in Six Corners, an area they'd heard described as "El Dorado." 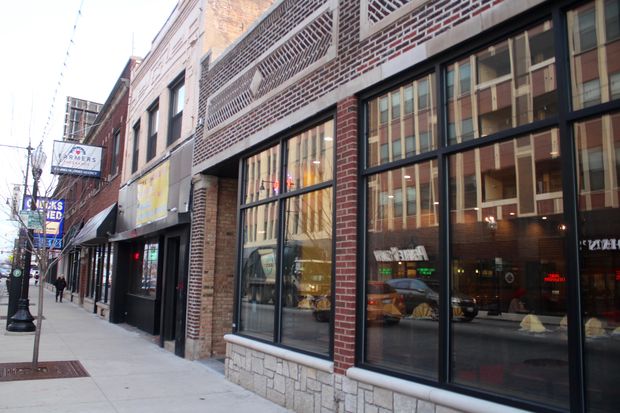 The owners have yet to add some finishing touches to the storefront, including a sign outside. [DNAinfo/Alex Nitkin]

"People had been saying that this area was really booming 30 or 40 years ago, and that it's starting to come back," Rado said of the intersection, which had spent decades winding down from its reputation as a retail Mecca in the 1960s.

They were eager to plant one of the first flags in the district's restoration, sketching out plans for a two-floor restaurant with a rooftop beer garden. But after a contractor bilked them of $450,000 without putting in the work he'd been paid for, their preparations screeched to a halt.

"We lost money, we lost time ... we lost everything" in the protracted legal back-and-forth that followed, Rado said. But in the end, a judge ruled in their favor.

Still owed tens of thousands of dollars, the restaurateurs managed to claw their dream back into reality, while neighbors were left salivating with anticipation.

Kelli Wefenstette, director of the Six Corners Association, "regularly hear[s] from nearby residents that they're interested in bars, shops and restaurants they can walk to," she wrote in an email.

Taurus will "definitely meet that need and add to the ambiance and activity" of the highly-trafficked stretch of Milwaukee near the Portage Theater, she added.

The restaurant will be open for dinner from 4-10 p.m. every day except Tuesday, while the owners continue to patch on the last decorative touches.

The Vidakovacs are planning a grand opening by the end of March, when the restaurant will expand its hours to include lunch service. 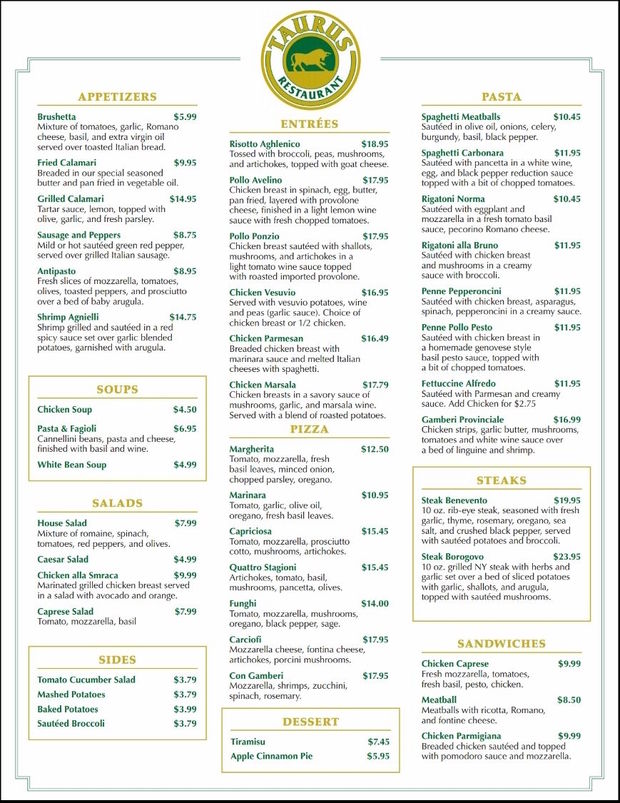