Connors, 23, was awarded the honor Sunday at the Chicago Journeymen Plumbers Local Union Hall 130 in the West Loop. The Downtown parade takes place at noon March 11 along Columbus Drive.

Connors is a graduate of Beverly's St. Barnabas Elementary School and St. Ignatius College Prep on the Near West Side. She lives in the Gold Coast and works as an admissions counselor at her alma mater — the University of Chicago in Hyde Park.

"She really loves Chicago and being of Irish descent has always been part of our family," her mother, Caroline Connors, said Wednesday.

"I think she is proud to represent Beverly and our neighborhood," said Caroline Connors, who is also the executive director of the Morgan Park Beverly Hills Business Association.

Maura Connors' mother previously worked as a reporter for the Beverly Review. Her father, John, works for the Chicago Fire Department. She has two younger siblings and is roughly 80 percent Irish, according to her mother. 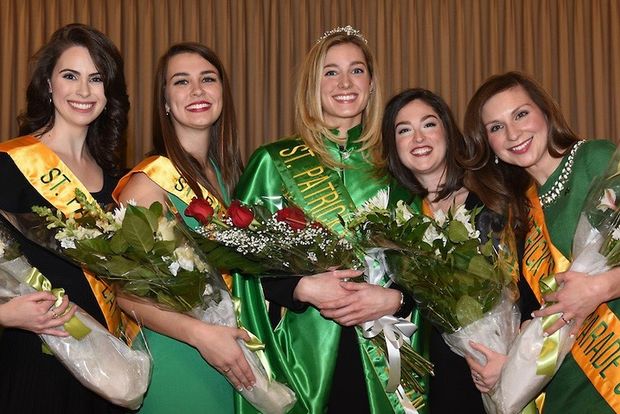 This is Maura Connors' fourth attempt at becoming queen of the Downtown parade. She was on the court last year and has also vied for the title of South Side Irish St. Patrick's Day Parade queen, her mother said.