Pigeons Deserve Your Respect, Says Creator Of Chicago Site Devoted To Them

"Most wildlife runs away when you're near it, but pigeons will just walk next to you, and they don't care," said Thompson, the creator of "Chicago Pigeon Society" Facebook group. "You're able to watch them while you're close to them."

Thompson, a former Lakeview resident who works in the Gold Coast, created the page in mid-2013 simply because she's "always liked pigeons." Her group has only a handful of members, but there are at least two other Facebook pages devoted to pigeons in the Windy City: "Chicago Pigeons," which has more than 1,000 followers, and "Pigeons of Chicago," which has a few dozen.

The "Chicago Pigeons" administrator declined to comment, while the admin for "Pigeons of Chicago" did not respond. Both of those pages, like Thompson's, feature photos of pigeons flying, hanging out and feeding on Chicago's streets. 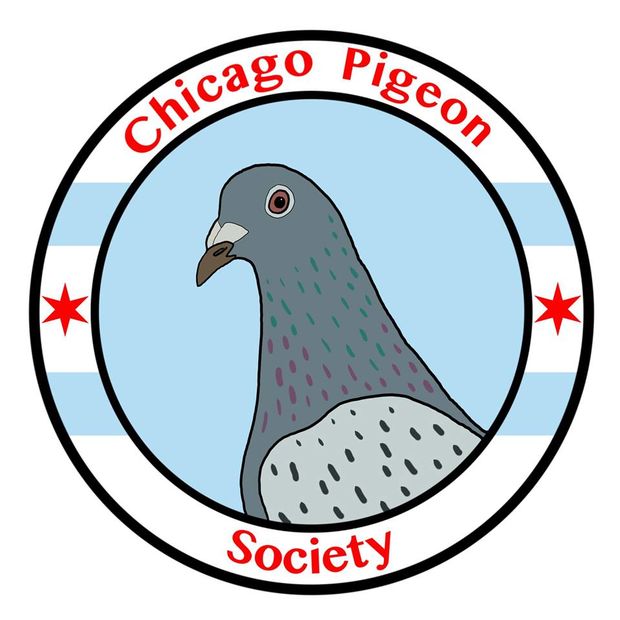 Thompson's favorite pigeons are the ones who chill at Connors Park near her office in the Gold Coast. She visits the park during the work week around lunch time.

"Sometime people feed them, even in front of a sign telling them not to," Thompson said.

Thompson said a pigeon landed on her head once as she waited for a bus on the North Side. But that experience didn't faze her in the least.

"I like that they're not afraid of people," she said. "They're kind of underappreciated. People think of them as pests, but I think they're interesting."