BEVERLY — A compilation of Chicago-centric short stories, handmade sweets and T-shirts designed by a former Morgan Park High School student are just a sample of some of the gifts available in the 19th Ward.

The neighborhoods of Beverly, Mount Greenwood and Morgan Park all have something to offer when it comes to holiday shopping. Here are just a few of our favorites.

Holidays on the Run 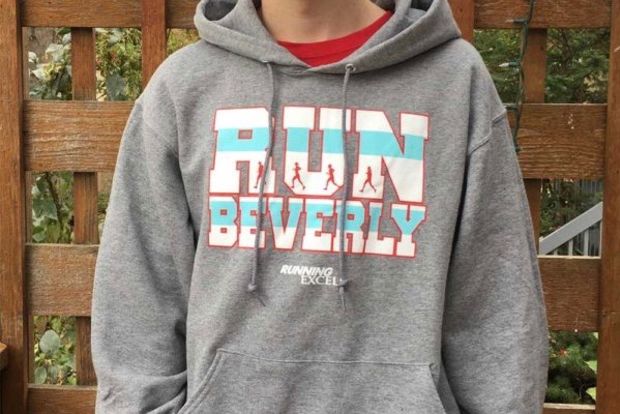 Running Excels at 10328 S. Western Ave. in Beverly has launched a line of long-sleeve T-shirts, hoodies and gloves featuring a "Run Beverly" theme. Using the colors of the Chicago flag, the shirts aim to be a calling card for local runners, owner Beverly Lynch said. The hoodie pictured above costs $30. 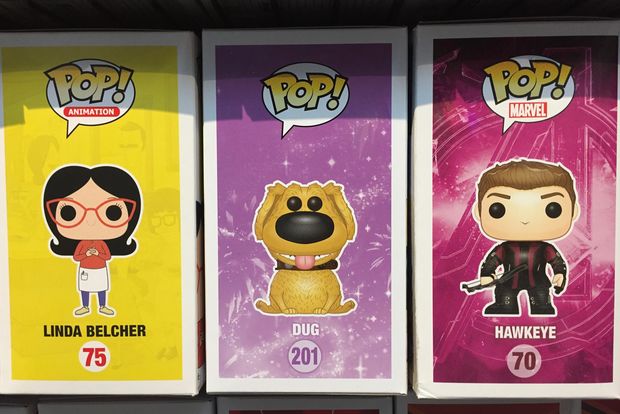 Alternate Reality at 3149 W. 111th St. in Mount Greenwood stocks more than just comic books and cards. Owner Tim "Comic Book Man" Davis suggested those looking to impress die-hard fanboys check out Funko’s Pop! Vinyl figures. Most of these collectibles cost $12.99, including Linda Belcher of "Bob's Burgers," Doug from Disney's "Up" and Marvel's Hawkeye. That said, Wonder Woman in her Invisible Jet will set you back $34.95.

Straight from the Go 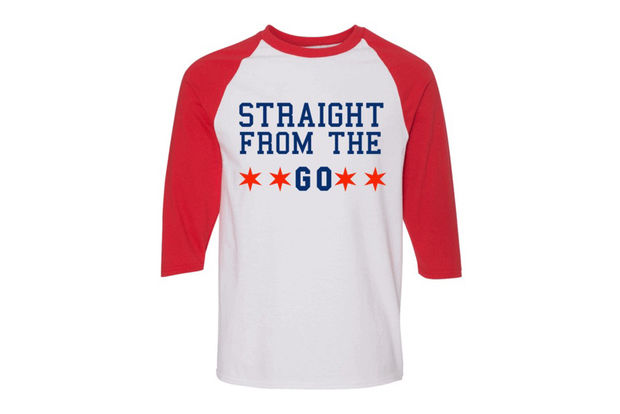 Raven Smith designed an array of T-shirts and other items while she was a student at Morgan Park High School. Her clothing shuns common nicknames for Chicago, including Chi-Town, The Chi and even Chi-Raq. Instead, Smith prefers "The Go," which she believes paints the city in a more positive light.

This Straight from the Go Chicago Cubs-inspired baseball tee ($25.99) can be found at Smith's online store. Belle Up, a maternity and women's clothing store, also stocks Smith's locally-designed items at its stores in Beverly and Downtown. 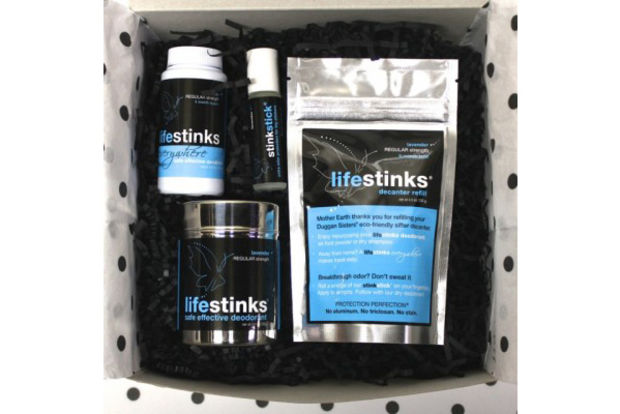 Beverly sisters Mary, Clare and Annie Duggan have been making their natural, organic deodorant since November 2007. This four-piece Lifestinks gift set ($70) includes a stainless steel sifter for home use, a 9-month supply of the dry deodorant, a travel size container and a special stinkstink deodorant booster.

Orders can be made online, or the specialty deodorant is also sold at Southtown Health Foods at 2100 W. 95th St. in Beverly.

"We Speak Chicagoese" Around Da Tree

Beverly author Dennis Foley compiled and contributed to a book of 33 short stories and poems called "We Speak Chicagoese" ($15.95, Side Street Press). All 28 authors are from the Chicago area. The book can be bought online, though Foley said he'd prefer customers support local bookstores who stock his compilation, including Bookie's Paperbacks & More at 2419 W. 103rd St. in Beverly.

For the Sweet Freak 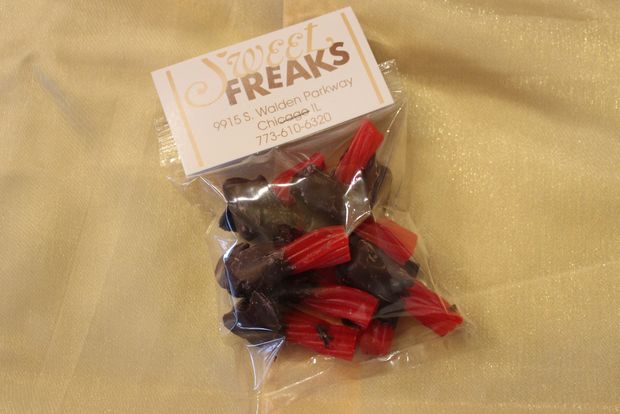 Sweet Freaks at 9915 S. Walden Parkway in Beverly has the perfect stocking stuffer for candy cravers. The store's signature cherry bites are the top seller. This 10-piece bag of cherry licorice dipped in dark chocolate costs $3.

Store Manager Deanna Janicki says the bites are modeled after a deconstructed chocolate-covered cherry. They are also said to go well with red wine.

Looking for a bit of holiday glam? 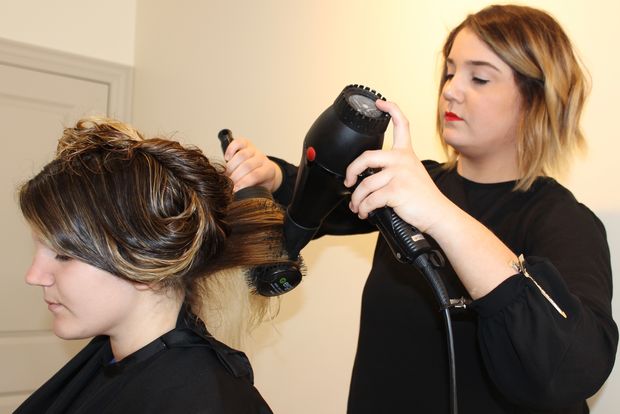 You Glow Girl opened June 8 at 3205 W. 111th St. in Mount Greenwood. Owner Bridget Carey offers spray tanning as well as the area's first "blow dry bar." This service — commonly called a  "blow out" — begins by washing the hair, followed by a professional blow dry. The drying procedure is then paired with an infusion of leave-in conditioners. The use of a flat iron and the addition of a few loose curls is also available for no extra charge. Gift certificates are available.