"We're thrilled to bring DePaul basketball back to Chicago," Rev. Dennis Holtschneider, DePaul's president, said Wednesday. "Our fans have been screaming for this for years."

It's unknown how much the naming rights cost. DePaul, which currently hosts its basketball games at Allstate Arena in Rosemont, is splitting construction costs of its new $164 million arena with the Metropolitan Pier and Exposition Authority, but will capture revenue from naming rights and sponsorships.

Officials declined to disclose the full terms of the deal Wednesday.

"We felt it appropriate to associate ourselves with the iconic teams of Chicago," Wehmer said.

The deal is sure to light a fire under activists who have opposed the new arena since it was announced a week before the city closed 49 public schools in 2013. A 1,206-room Marriott hotel under construction next to the arena was financed with $55 million in tax-increment financing (TIF) funds, funds that are diverted from school districts and other local taxing bodies.

Erika Wozniak, a Chicago Public Schools teacher, started a petition last year asking DePaul to donate any proceeds from naming rights back to CPS. The petition had more than 1,200 signatures as of Wednesday morning.

Though the arena itself did not receive any public funds, "it's disingenuous to say DePaul is no longer benefiting from" the TIF funding, Wozniak previously told DNAinfo.

Click the slideshow above or scroll down below for more looks at the new arena underway in the South Loop: 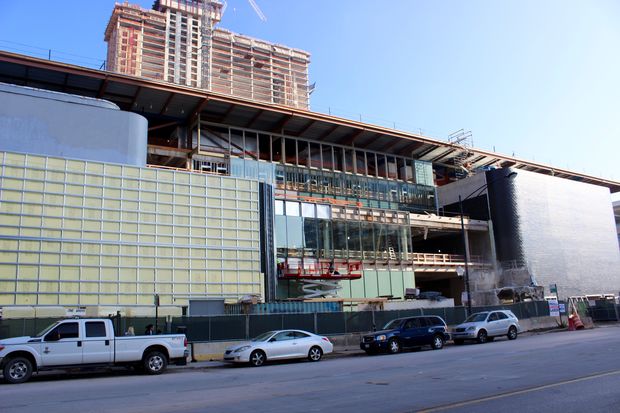 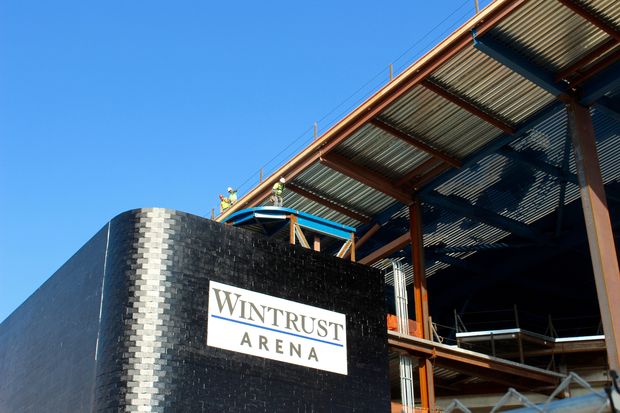 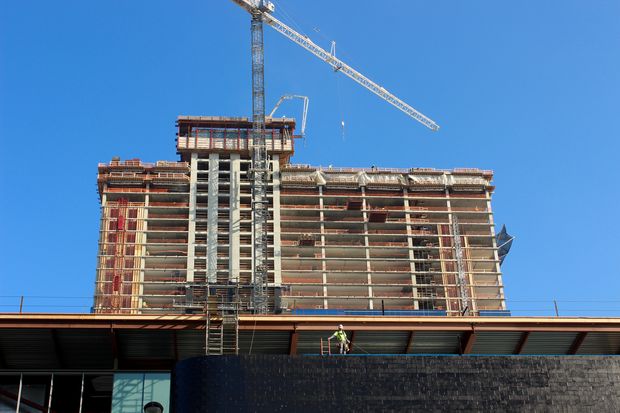 A Marriott hotel under construction behind the arena. 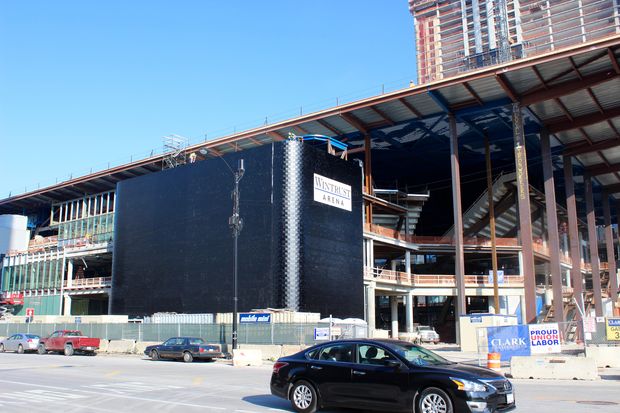 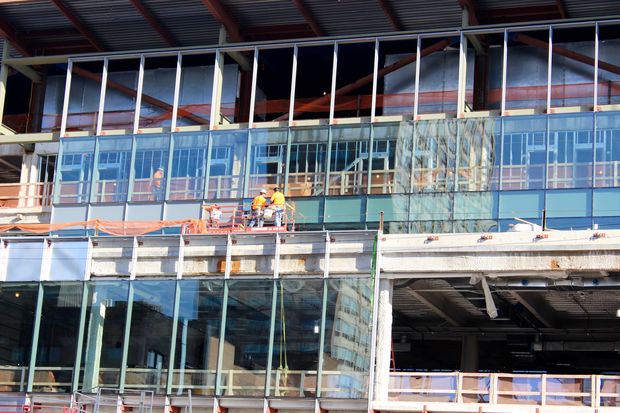 With DePaul Arena Naming Rights Up For Grabs, Activists Seek Cash For CPS