MORGAN PARK — A serial burglar was arrested early Saturday morning after a break-in at a dry cleaners in the 11000 block of South Western Avenue in Morgan Park, Chicago Police said.

Patton appeared in bond court Sunday and was charged with five counts of burglary as well as having burglary tools and drug paraphernalia, police said.

Police said he was also charged with burglaries at:

According to the Illinois Department of Corrections, Patton has been sentenced for burglary six times since 1988. 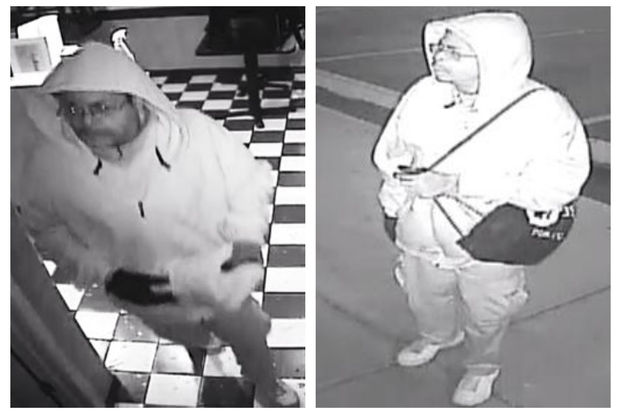 Most recently, he was sentenced Aug. 3, 2011, to 10 years in prison for burglary in Cook County. He was released on parole exactly five years later, his records show.

Police issued a community alert asking area residents to be on alert Nov. 3 and Oct. 13 after several break-ins in which Patton is believed to be involved.