DOWNTOWN — Chicago is about to get a lot more riverwalk.

The debut of the riverwalk's third leg from LaSalle to Lake streets will cap a years-long effort to revitalize the Downtown riverfront, which city officials have long eyed as a destination rivaling the beaches of Lake Michigan. Many riverwalk vendors are preparing to stay open year-round after reporting initial success.

"Growing up on the Chicago River, the river was an eyesore," Emanuel said Wednesday. "And now it's catching everyone's eye."

The first two phases of the new-and-improved riverwalk opened last year, bringing restaurants and other attractions to the south riverfront between State and LaSalle streets. The extension opening this weekend will include floating gardens, a splash fountain for kids, and a new walkway connecting to Upper Wacker Drive:

This "water plaza" between LaSalle and Wells streets includes a "zero-depth fountain" akin to Crown Fountain in Millennium Park. The city says this stretch is the sunniest along the riverwalk, and will now include plenty of space to cool off. 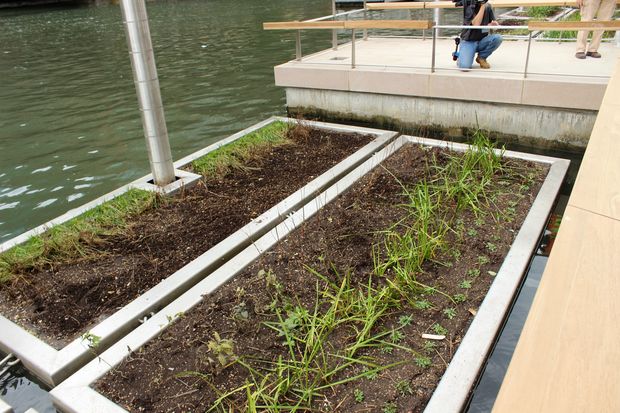 "The Jetty" between Wells and Franklin streets will include fishing piers and floating gardens. 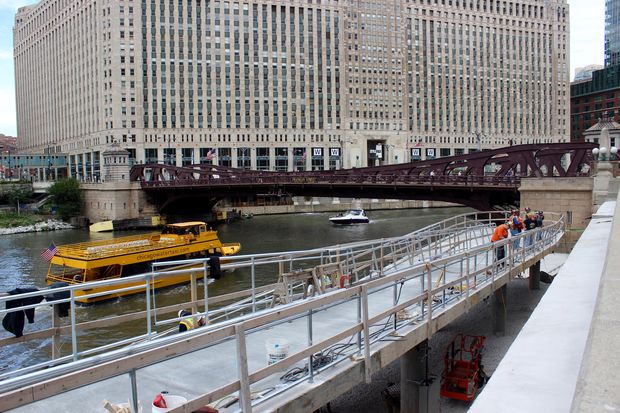 "The Riverbank" will allow pedestrians to connect back to Upper Wacker Drive while taking in the views of the confluence of the river's three branches.

The project is being financed by a $100 million loan from the U.S. Department of Transportation. A portion of riverwalk vendor sales, as well as river cruises and water taxi rides, go toward paying the loan back.

Emanuel didn't disclose the riverwalk's economic impact so far, but pointed to the new Apple store and many major developments underway along the river as signs of its early success.

"We're in the beginning stages of rediscovering the Chicago River," he said. 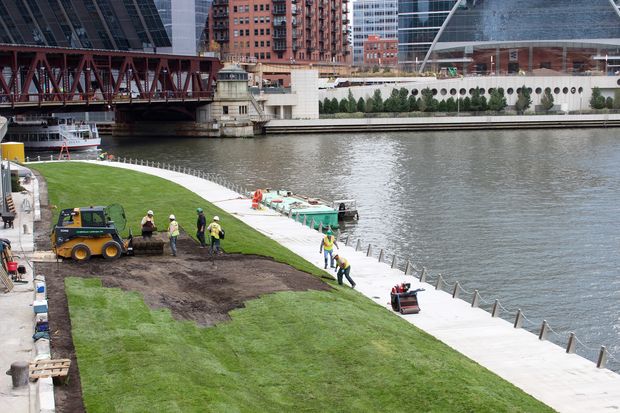 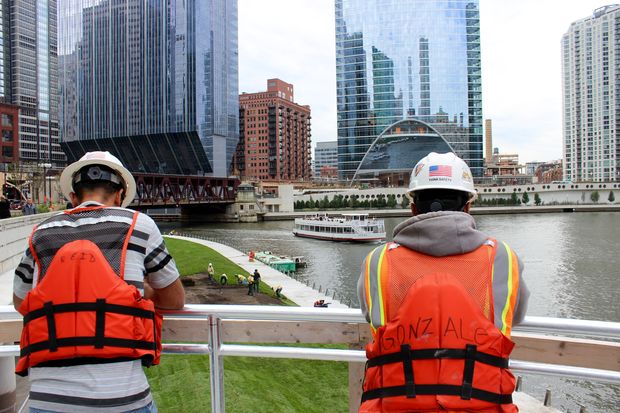 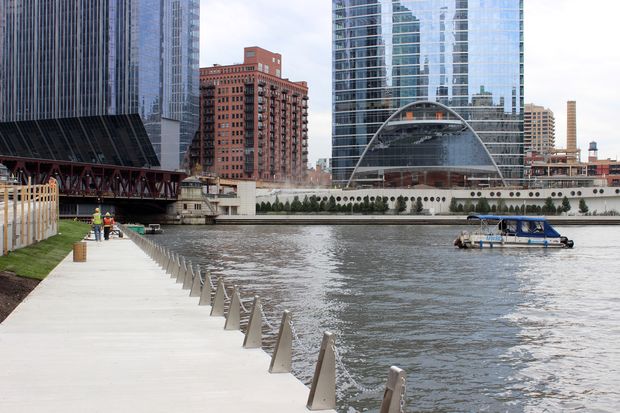 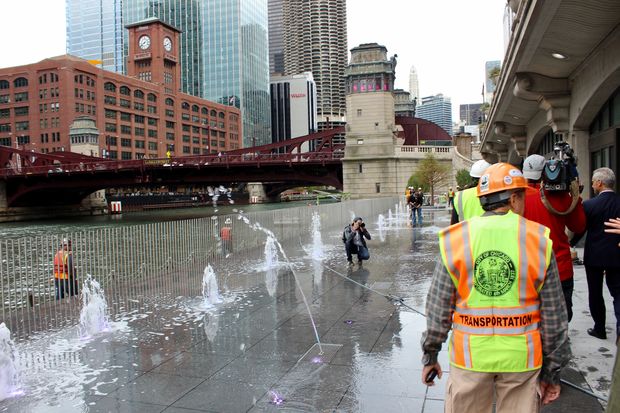 Chicago's Riverwalk Is Transforming Into A Fall And Winter Wonderland

The Future Look of the Chicago Riverwalk