FOREST GLEN — A 2-mile extension of the North Branch Trail is set to open Wednesday, and what the path lacks in distance it more than makes up for in potential.

Winding its way from Caldwell Woods to Forest Glen Avenue, the highly anticipated extension — which drew cyclists, joggers and walkers before it opened despite the threat of a $500 fine — paves the way for rides from Chicago's lakefront to the Botanic Garden and vice versa (or heck, all the way to Wisconsin and back).

Here's a handy primer on the extension.

What is this extension extending?

The North Branch Trail winds it way through 18 miles of Cook County Forest Preserve land, connecting the Edgebrook neighborhood to the Chicago Botanic Garden in Glencoe.

It's a gorgeous ride, cutting through acres of wildflowers (goldenrod is putting on a heckuva show at the moment) and woodlands along the north branch of the Chicago River, hence the trail's name.

But Caldwell Woods has been an uninviting access point for city cyclists approaching from the east, who either brave a treacherous approach on Devon Avenue or haul their bikes via car. As a terminus for riders from the northwest, the hectic intersection at Devon and Caldwell avenues does little to encourage farther two-wheeled exploration beyond the turnaround.

What does the extension do?

The extension, under construction since November, picks up where the North Branch Trail formerly left off, carving a ribbon through Edgebrook Woods, Lechowicz Woods and Forest Glen Woods. The new start/end point off Forest Glen Avenue is far calmer than Caldwell and Devon.

A second phase of the extension, just underway, will continue southeast for another mile, running through LaBagh Woods and winding up in Gompers Park at Foster Avenue.

That's where things get exciting. The extension's real value is the way it connects riders with a variety of other trails.

From Forest Glen Avenue, it's just a skip to a buffered bike lane on Elston Avenue. Riders can head southeast, fuel up at the new Seafood City and then take a turn east onto Lawrence Avenue and pedal all the way to the lakefront path.

Cyclists taking the reverse route from the lakefront can traverse the entire North Branch Trail and either turn for home at the Botanic Garden or continue on from the garden to the Green Bay Trail and connect with additional paths north to Wisconsin.

When the second phase of the extension is complete, riders can meander from Gompers Park to the North Shore Channel Trail in River Park, where the path runs all the way north to Evanston. Eventually, southern additions to this trail will lead to Belmont Avenue, including a soaring section over the Chicago River.

Anything interesting about the extension itself?

Well, for starters, there's nature, particularly a wooded area that appears more "bayou" than prairie. Cyclists who enjoy a challenge will appreciate the incline provided by a bridge over the Metra Milwaukee District North tracks — and the overpass will be a great viewing perch for train aficionados, too.

Riders who haven't spent much time in Forest Glen should take a moment to check out the historic homes across the street from the path's starting point. The "windmill house" is worth a quick detour.

When can I officially, without facing a fine, get on the trail?

The ribbon-cutting for the trail extension is set for 3 p.m. Wednesday at Thaddeus S. "Ted" Lechowicz Woods, 5901 N. Central Ave.

How long has the extension been in the works?

The first stage of the trail extension will cost $5.3 million, with the Forest Preserve District paying 20 percent of the cost and federal grants covering the rest of the tab.

The entire 3-mile trail extension has been delayed twice by budget concerns. When bids came in higher than anticipated, Forest Preserve officials opted for the two-phase solution.

The contract for the second phase was awarded in July. The cost for the entire 3-mile extension is expected to be $7.5 million.

What else do I need to know before hitting the trail?

Keep in mind Forest Preserve hours: the trail will be open sunrise to sunset, with times obviously varying by season.

Planning to bring a pet? Your pooch needs to be leashed, except in designated dog-friendly areas. 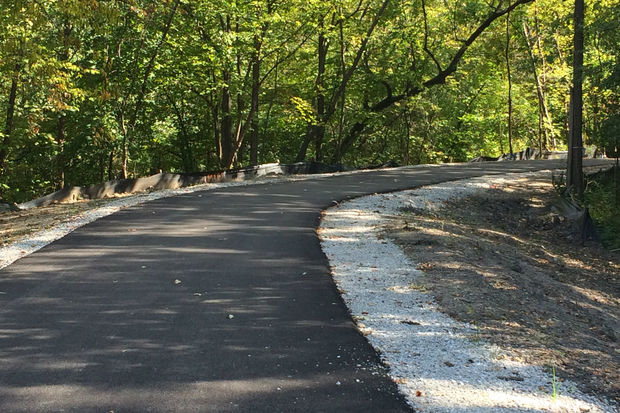 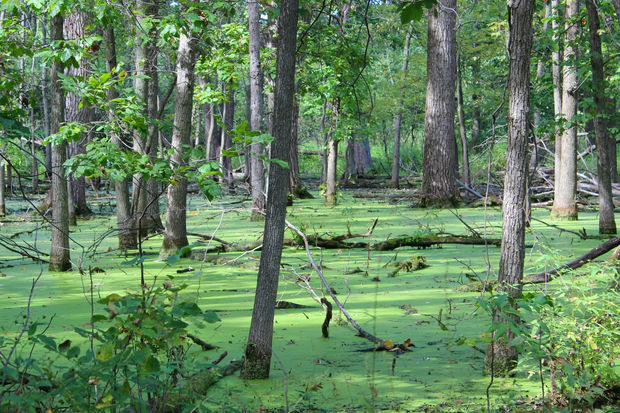 This swampy area, part of the scenery on view from the new extension, looks more bayou than prairie. 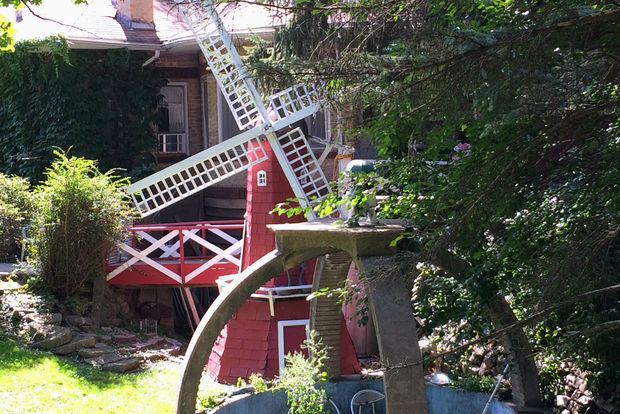 The "house with a windmill" on Forest Glen Road is worth a quick detour off the new path. 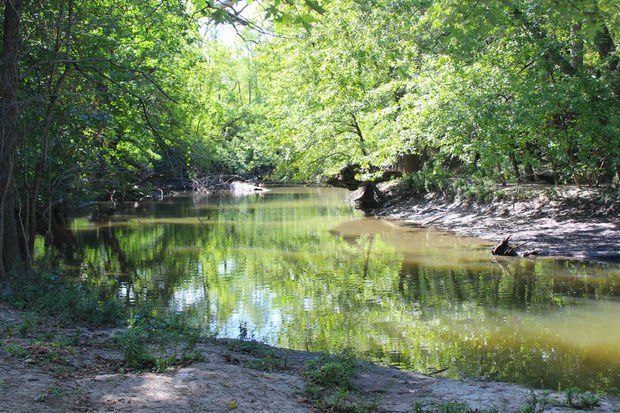 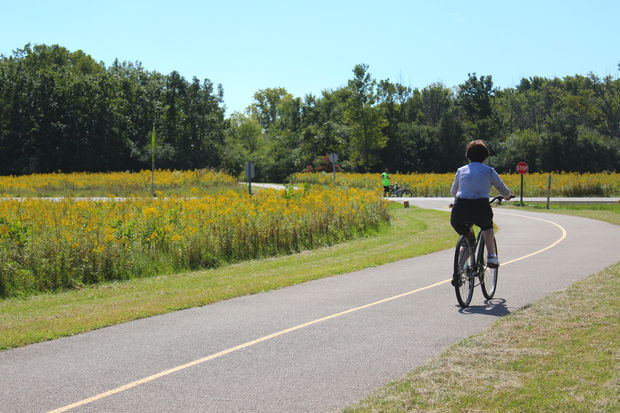 The North Branch Trail passes through a variety of habitats, including fields of wildflowers. 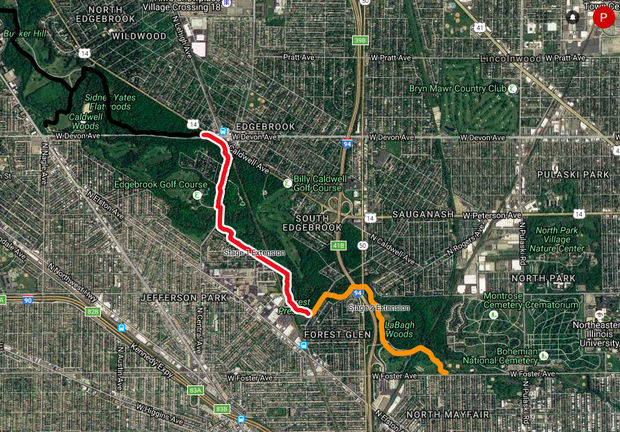 The first phase of the extension, in red, is opening Wednesday. The second phase, in yellow, is under construction. [Google] 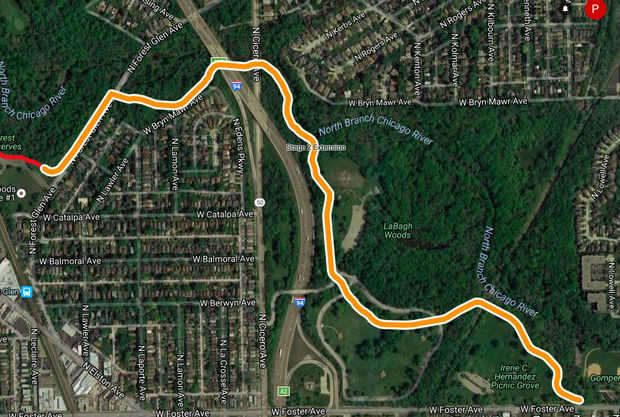 A closer view of the second phase of the extension, now under construction. [Google]