CHICAGO — Ridesharing app Via has expanded where it'll take you — but it's still not going south of The Loop.

Via, which bills itself as a "luxury" service for people to share rides when headed the same way, launched in Chicago in November. It has been focused on working in "high density commuter areas" and has now expanded the area it covers south to Roosevelt Road, according to a Via news release.

Via's drivers only use high-end vehicles and the app "stresses comfort," according to a spokesperson.

"Riders will never be picked up by a car that is not only clean, but odds are will have leather seats," the spokesperson said.

The app now serves people from Irving Park Road to Roosevelt Road. The expansion is the first in a series, according to Via. On its Facebook, the app said it was "kicking off a four-week zone-expansion extravaganza."

Here's a map of where the app can be used: 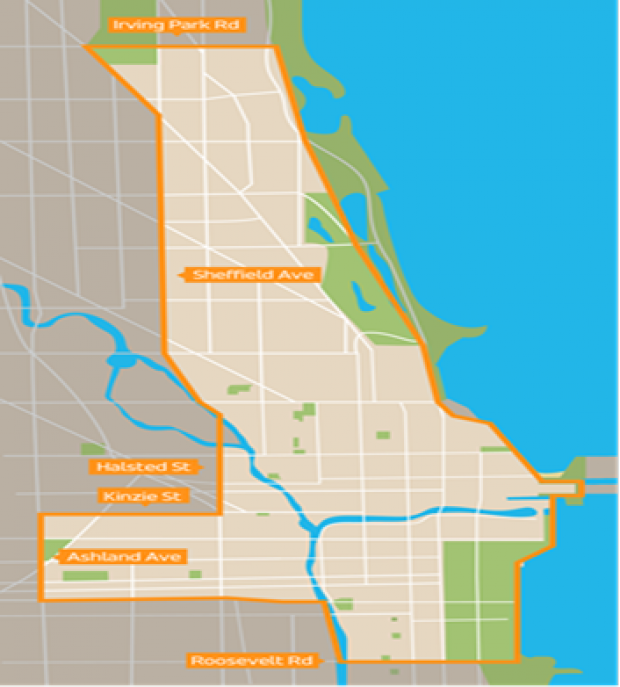