Revival Food Hall Now Open In The Loop: Here's Everything You Need To Know

THE LOOP — The Loop lunch scene is getting a big upgrade this week.

"The idea of the Loop becoming its own neighborhood ... I don't feel it's been treated as such," Bruce Finkelman, one of the food court's owners, told DNAinfo in June. "These buildings down here are often used like ant trails, especially during the dark days of February."

Situated on the ground floor of a vintage Loop office tower, Revival is drawing trendy restaurants from across the city [and Evanston] in an attempt to liven up the lunch breaks of Loop office workers.

David Matthews tells us about a new concept for food courts.

Tenants include Smoque BBQ, Furious Spoon, and food truck The Fat Shallot. Indie publisher Curbside Splendor will offer a record store and reading lounge, and guests can enjoy drinks from a full bar nearby.

The food court will be open from 7 a.m. to 7 p.m. Monday through Friday, and the bar will stay open till 9 p.m. on weekdays.

The food court derives its name from legendary Chicago architect Daniel Burnham, a neoclassic revivalist who designed the century-old tower at 125 S. Clark, the former headquarters of ComEd and later Chicago Public Schools.

Developer Craig Golden, through his company Blue Star Properties, acquired the 20-story tower in 2014 and has spent about $130 million to renovate it into a project called The National. The tower was first built for a bank, and its basement vault can be rented out for private events.

The food court is a venture of 16" On Center, a partnership between Golden and Finkelman. Together they own restaurants and concert venues including the Empty Bottle, Beauty Bar, Thalia Hall and The Promontory.

Golden says Revival is going for an "Asian market" feel where the vendors focus on just a few items.

Click the slideshow above or scroll down below for a map of the food court and menus: 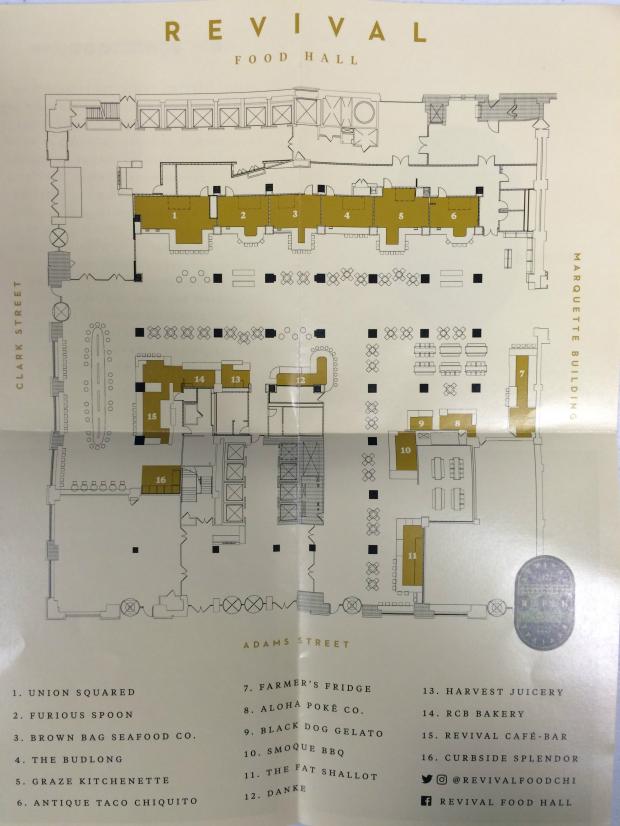 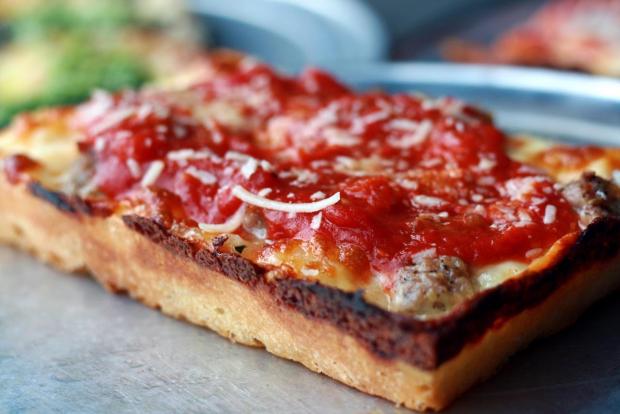 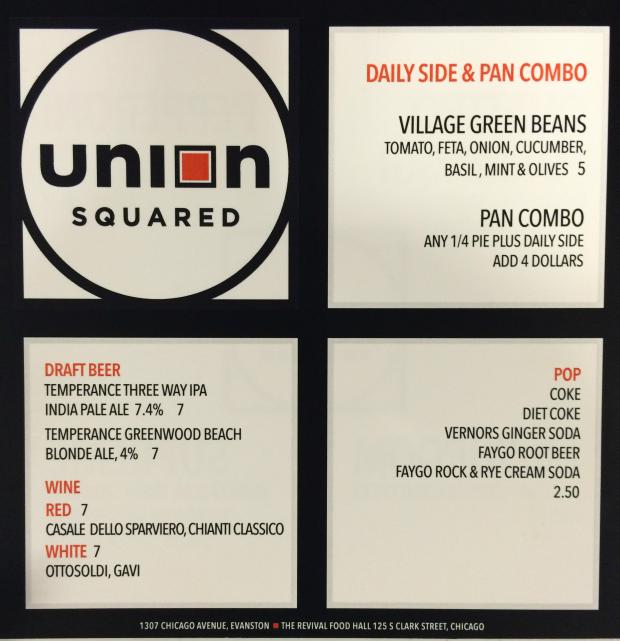 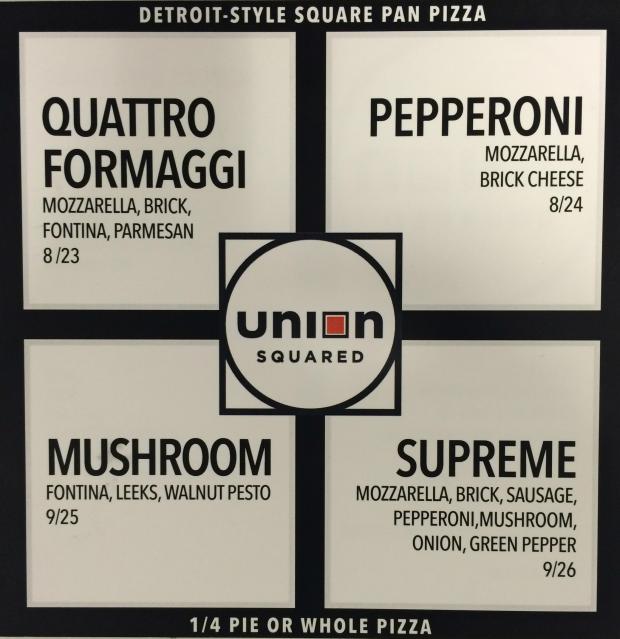 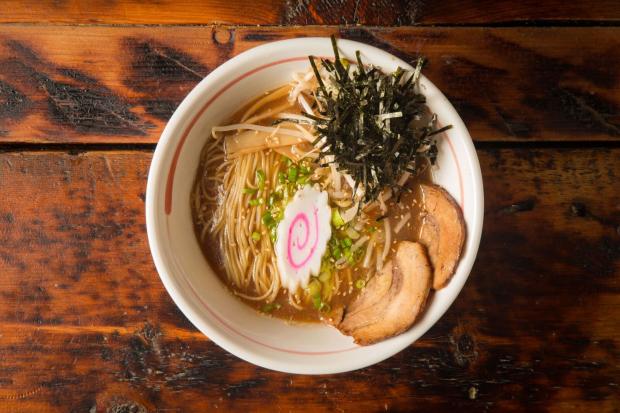 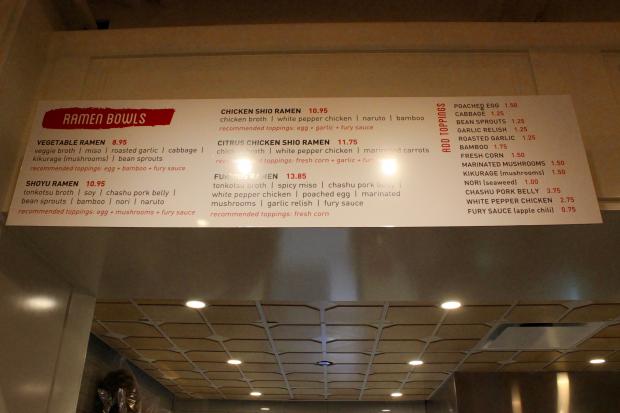 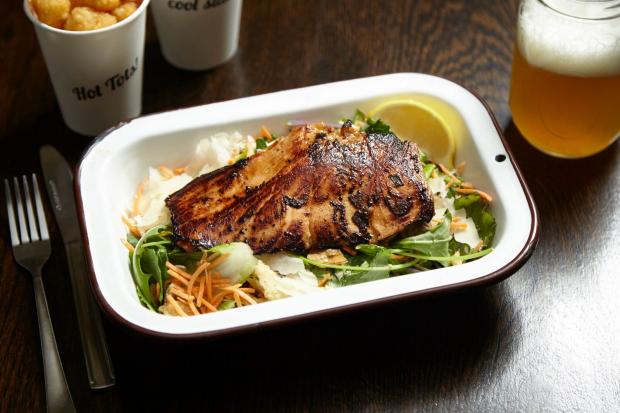 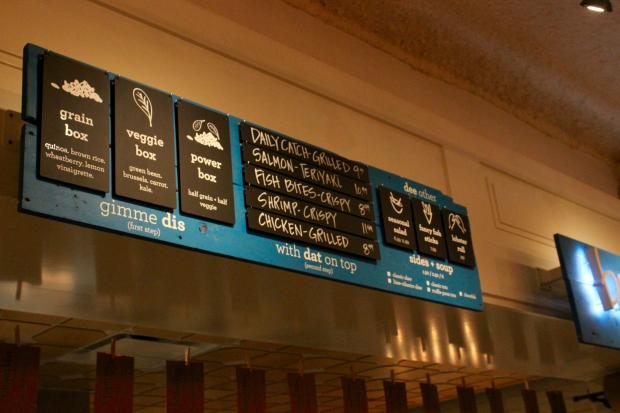 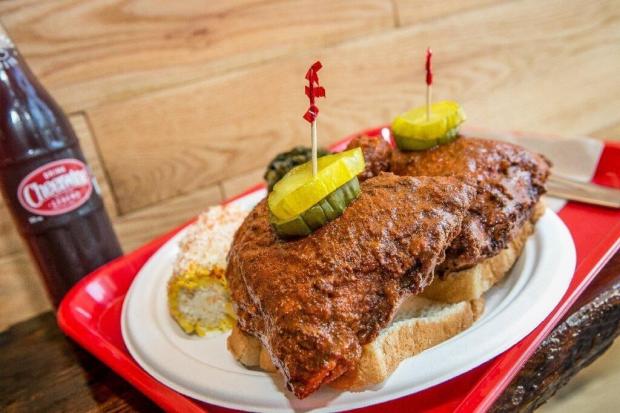 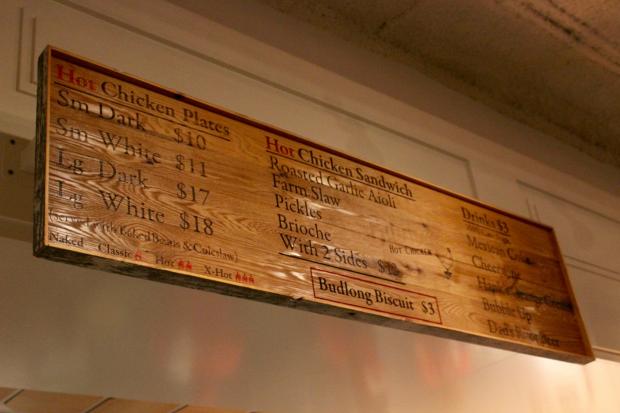 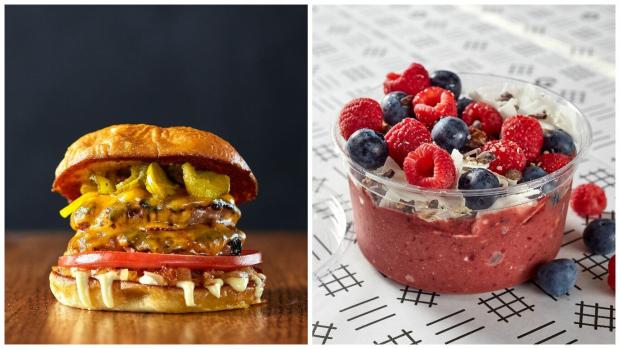 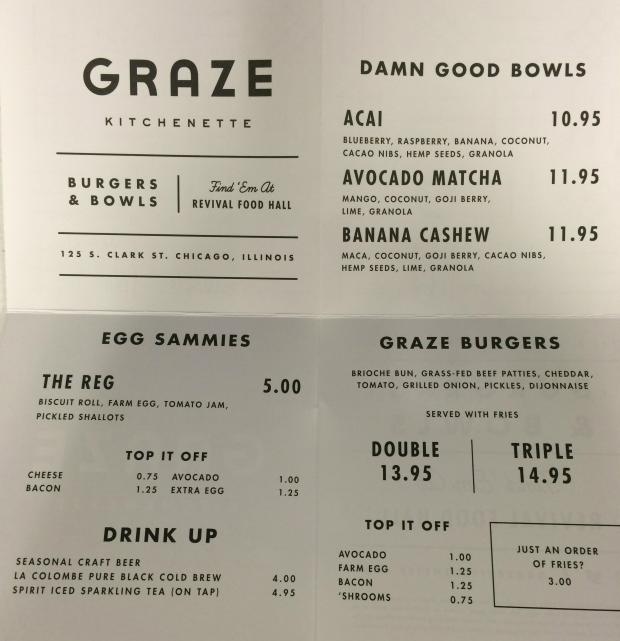 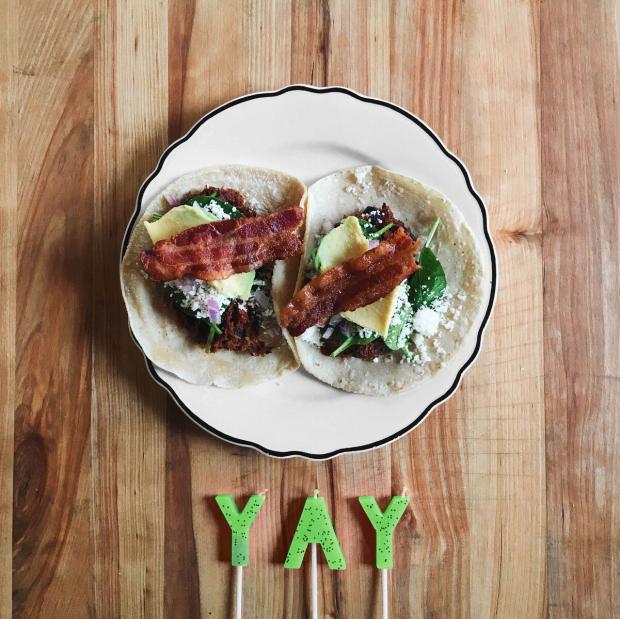 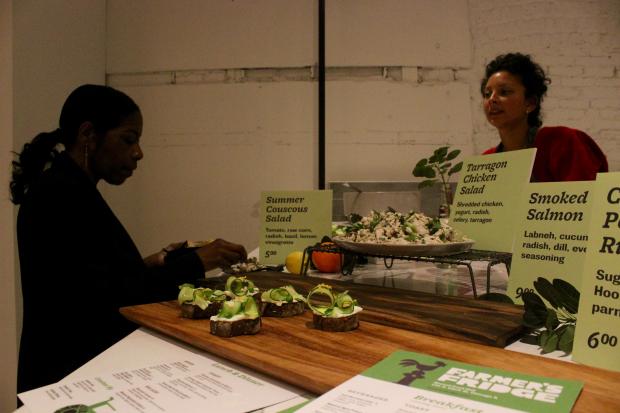 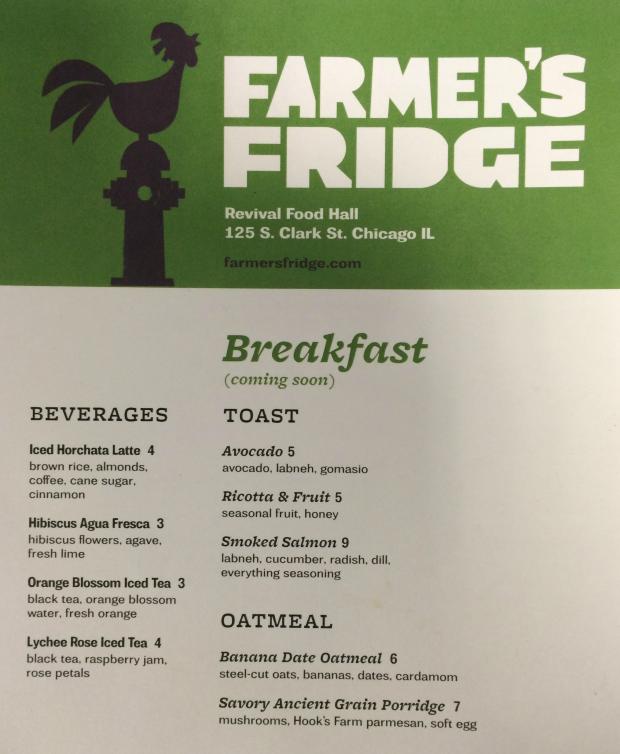 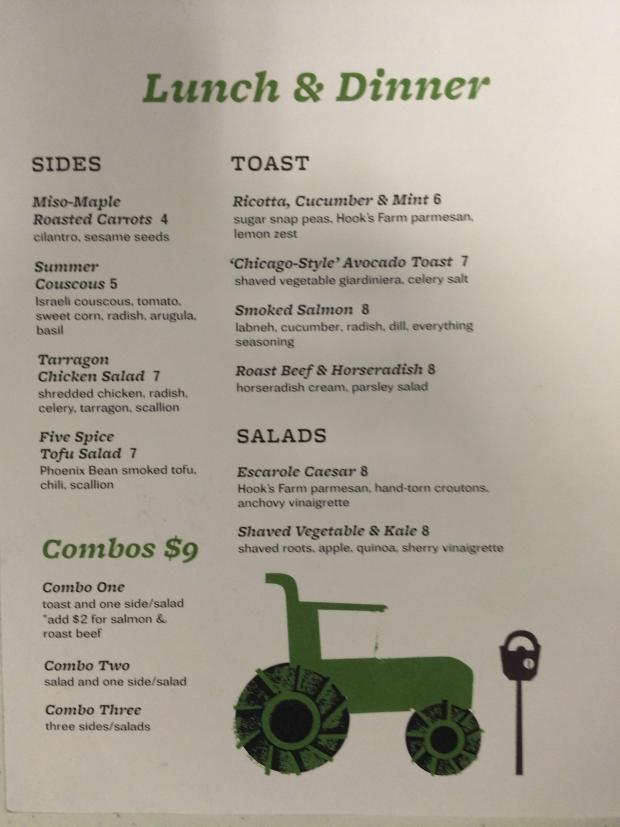 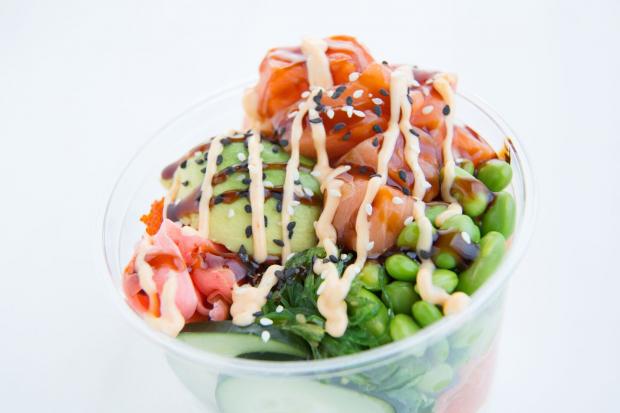 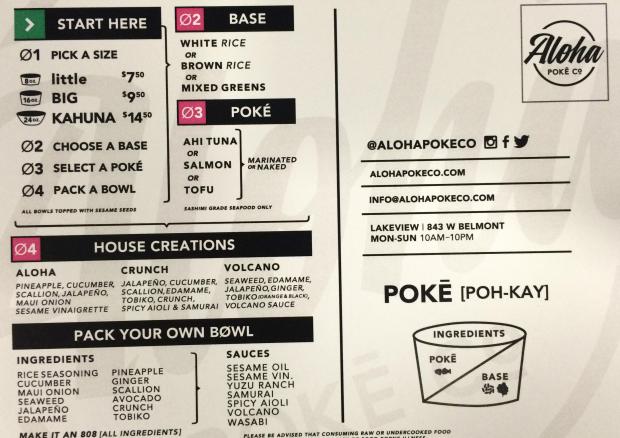 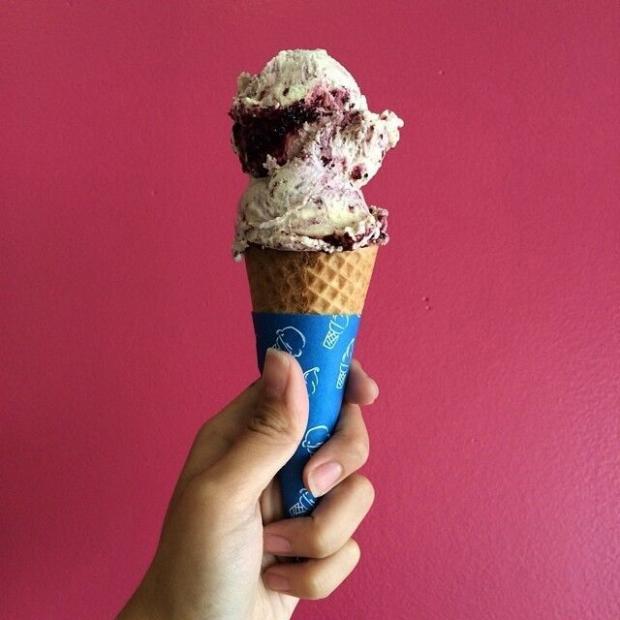 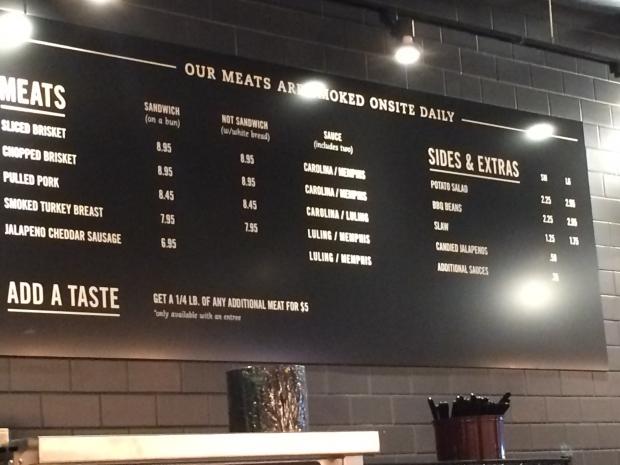 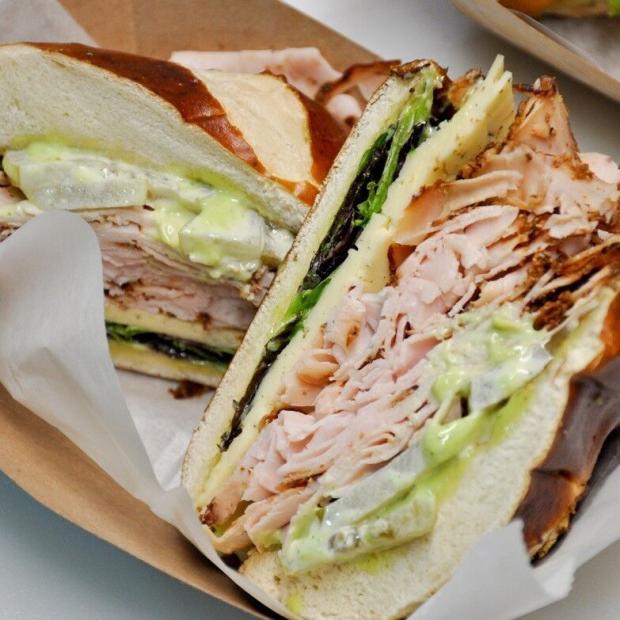 Food truck The Fat Shallot will park at the food court and sell gourmet sandwiches. 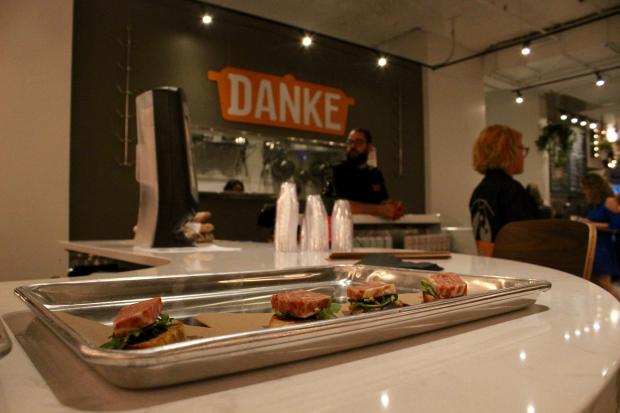 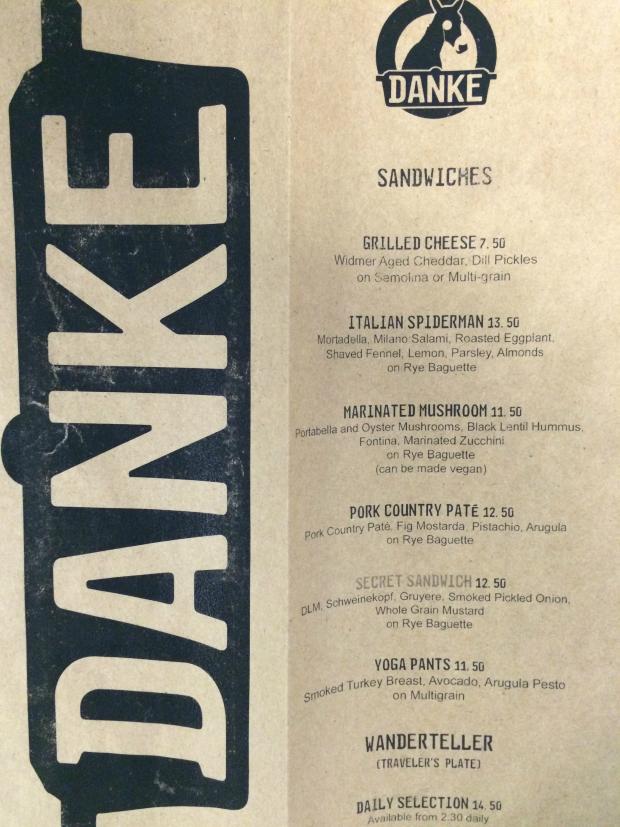 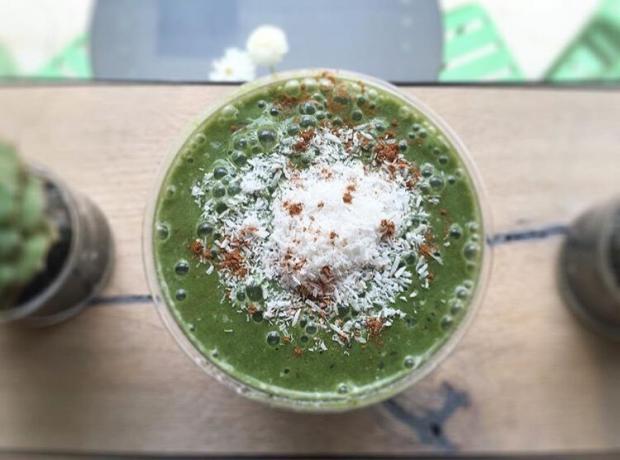 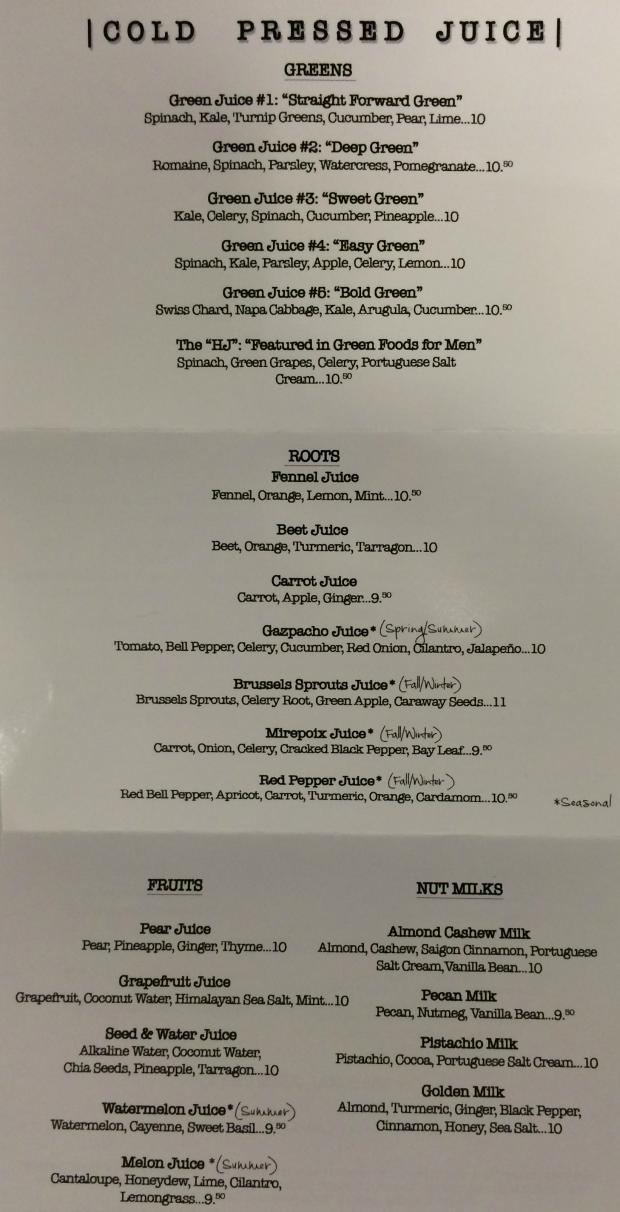 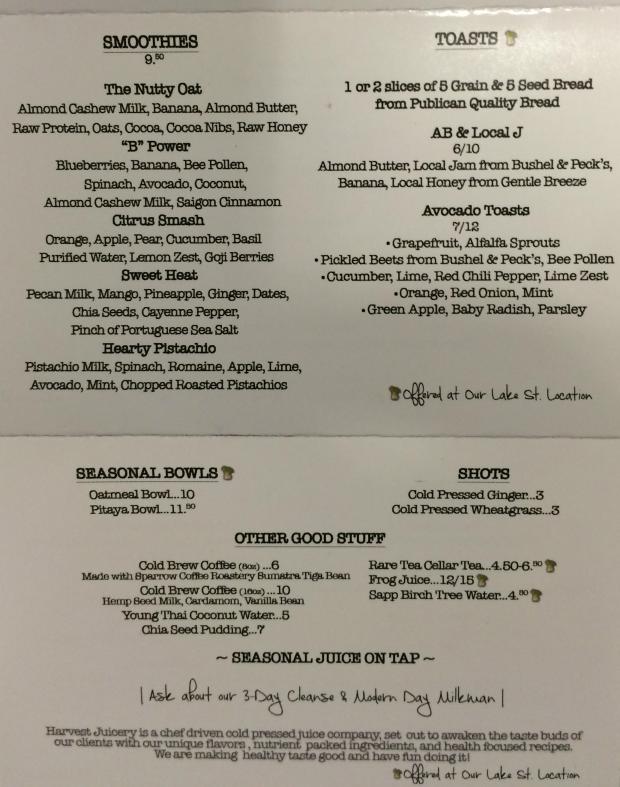