DOWNTOWN — Four days of Lollapalooza didn't wear down festival goers this year, and early signs show it didn't hurt Grant Park that much, either.

And in the eyes of Bob O'Neill, the president of the Grant Park Conservancy, this year's extra-long Lolla just might have been the least destructive since the festival moved here in 2005.

"This doesn't look good, obviously, but usually it's a mess," O'Neill said. 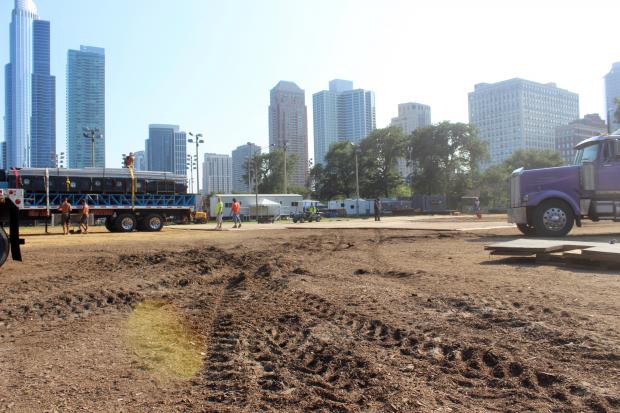 In 2011, torrential rains turned Grant Park's Hutchinson Field into a mud pit that had to be completely replaced for $350,000.

The same could have happened last Thursday — when the threat of big storms delayed Lolla's opening — or Friday, when it rained again. But the storms mostly missed Downtown, sparing its biggest park.

"This was a real, true bullet that was dodged," O'Neill said.

The park's lawns now mostly require minor re-seeding, sodding, and irrigation. O'Neill believes Lolla cleanup will take about two weeks, when in prior years it was closer to two months.

And with Lolla continuing its four-day experiment into at least 2017, that's good news. More than 100,000 people daily attend the festival, which is under contract to stay in Chicago through 2021.

"It is a remarkable event that draws hundreds of thousands of people from all around the world to downtown Chicago every summer for great music and fun in one of the world’s most outstanding cities," Mayor Rahm Emanuel said in a statement Monday.

The festival also beefed up its security, mitigating damage. More gardens and works of art in the park were fenced to block trampling teenagers, and more security also prevented crime and hospital visits.

Police arrested just 12 people and issued 16 citations at Lolla, down from the 34 arrests and 61 citations issued during last year's three-day festival, according to the city's Office of Emergency Management and Communications. Paramedics transported 268 people to hospitals during Lolla, slightly more than the 238 transports during last year's three-day festival, the city said.

Click the slideshow above or scroll down below for more photos of this year's Lolla ruins: 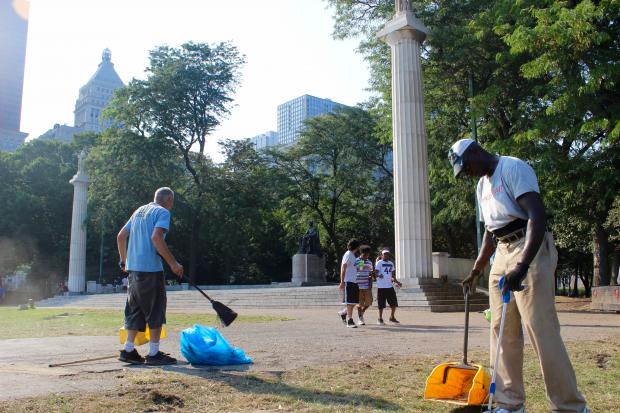 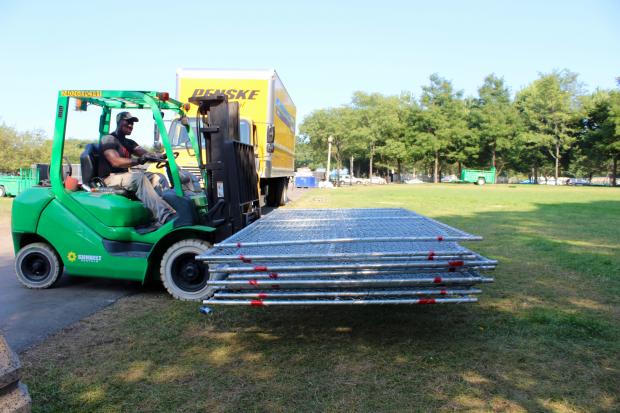 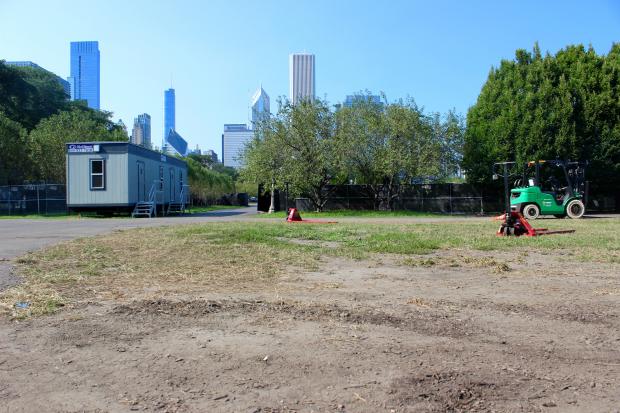 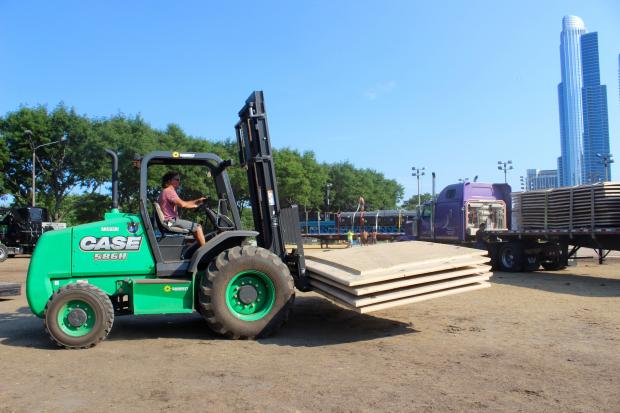 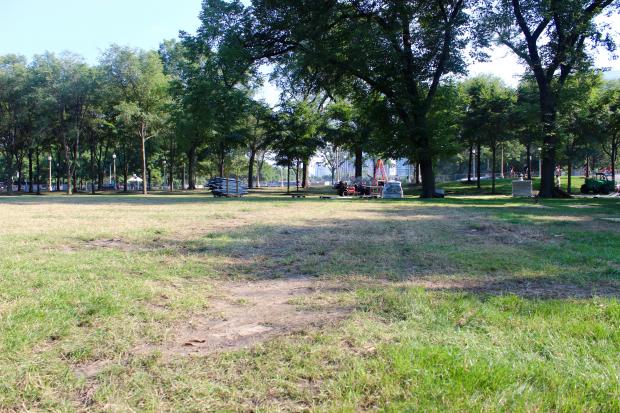 Here's the Tab for Lollapalooza Cleanup in Grant Park (2015)

Lollapalooza Estimated Cleanup Costs Down From 2011