GOLD COAST — A little cottage in the Gold Coast is set to be sold to a developer, but there's hope the cozy old home will stay.

The two-bedroom, 1,000-square-foot cottage at 1241 N. State St. is the last one standing in the Gold Coast, a neighborhood better known for stately mansions and mid-century high-rises.

The house was built in 1872, a year after the Chicago Fire, and is one of the last remaining cottages built for laborers tasked with rebuilding the city after the massive blaze, listing agent Stefanie Lavelle of Coldwell Banker said.

The cottage remained as the rest of the city rose up, and the home last sold 50 years ago, Lavelle said. But that's about to change with a developer under contract to buy the home by the end of the month. The property is listed for nearly $1.5 million.

"It’s a special place, but it’s sitting on a gold mine," Lavelle said. The home is being sold by the estate of a man who died last year.

The home has vintage charm, but is also in "severe disrepair" and doesn't have any kitchen appliances, Lavelle said. But it sits on an extra-long lot that could be developed or remain a nice backyard that's rare in the neighborhood, she said. A basement could also be dug out underneath, or the house could be converted to a restaurant or bed-and-breakfast.

The name of the developer, or what it plans to do, has not been made public. Hunter Andre of Coldwell Banker, who represents the home's pending buyer, declined to comment.

A demolition of the vintage property would follow that of many others torn down to make way for new condominium buildings, shopping centers, or bigger single-family homes Downtown. Though the cottage lies in the Gold Coast Historic District on the National Register of Historic Places, the distinction simply grants tax credits to a homeowner working to preserve the property. National register status does not protect the cottage from demolition, local preservationist Ward Miller of Preservation Chicago said.

RELATED: This 128-Year-Old Row House Squeezed Between Condos Will Be Demolished

The cottage means a lot to Miller, who grew up in the Gold Coast and used to pass it on his way to grade school. The cottage doesn't just hark back to the neighborhood's modest roots, but also Chicago's fledgling rebirth after the fire. The home was built a decade before the Potter Palmer Mansion, which established what's now called the Gold Coast as a destination for the city's elite.

"As each one of these buildings come down you just whittle away more of the city’s architectural integrity and that great story of Chicago," Miller said.

Miller hopes the possibility of more Gold Coast teardowns would stir City Hall's interest in making the neighborhood a landmarked district, which gives properties more protection than national register status. His organization lobbied to create a similar district on nearby Bellevue Street two years ago when three vintage buildings there were set to be demolished, but city officials ultimately convinced those developers to keep the properties intact.

How? Those buildings were one of 9,600 rated "orange" by the city, which classifies properties based on their historic significance. Orange is the second-highest designation, and buildings with such status carry a 90-day demolition delay allowing city officials to explore alternatives.

The cottage also carries an orange rating, giving Miller and others hope the property will be preserved. But that would be a consolation prize for preservationists who would rather see one of Chicago's most historic and high-profile neighborhoods receive total landmark protection. Astor Street, which is often regarded as the nicest street in the Gold Coast, was designated a landmarked district in 1975.

"It’s kind of preliminary, but perhaps the loss or potential loss of a building like this could further that idea," Miller said. "We really want to begin that discussion with the community." 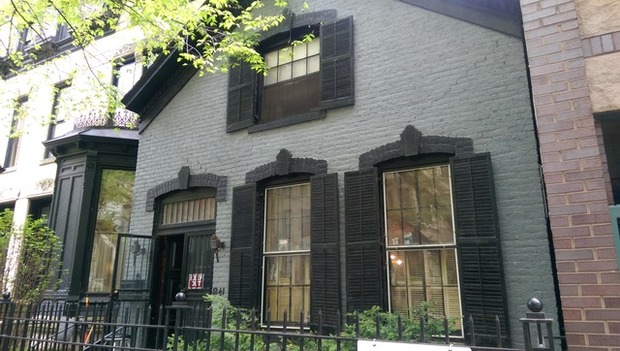 A recent listing photo of the cottage. [Photos courtesy of Redfin] 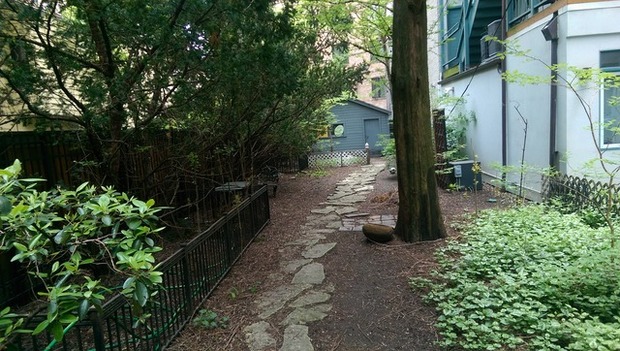 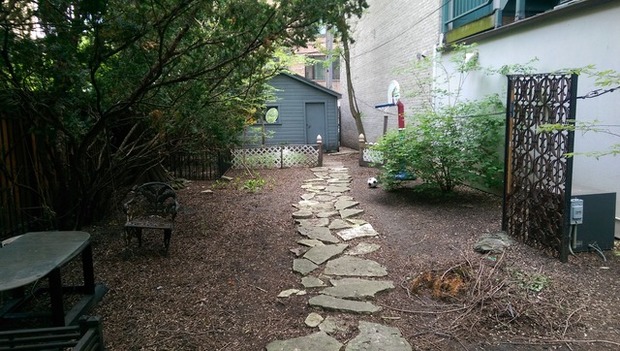 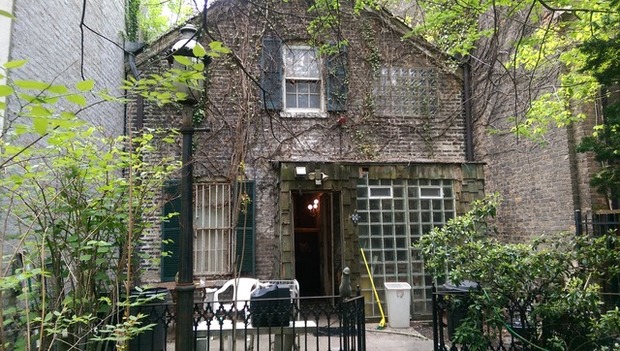