THE LOOP — One of the city's oldest and busiest CTA stops is getting an $18 million makeover.

The transit authority's board of governors voted Wednesday to rehabilitate the L stop at Quincy and Wells, a 120-year-old station near Willis Tower.

The $18.2 million project will add new elevators and stairs to the Downtown stop, making it accessible to people with disabilities for the first time since it opened in 1897. Work will start later this year and wrap up around the end of 2017, said Jeffrey Tolman, a CTA spokesman.

"These improvements are another step toward our goal of 100 percent accessibility across the system," Tolman said.

Also located near Union Station and 10 different bus routes, the station serves 2.2 million riders annually, and was the 20th busiest stop in the CTA system with 175,000 riders in January, the most recent period data was available, according to the CTA. Service will continue throughout the upgrades, which also include new lights and paint.

The CTA has 145 train stations, and right now 100 of them are accessible to all. The transit authority is prioritizing accessibility as part of a new initiative announced in January.

Tolman said the project will draw from both CTA and tax-increment-financing funds, but did not say how much each is contributing. For comparison's sake, the new station set to replace two century-old stations at Washington Street and Wabash Avenue will cost approximately $75 million.

The station opened in 1897, back when William McKinley was president and Wells Street was called Fifth Avenue. The station's platform has since been extended and electric signs with arrival times have been added, but much of the station's original look remains intact due to historic preservation efforts.

The stop sits on the Brown, Orange, Pink and Purple lines. Check out more historic photos of the L stop during the 1940s:

[All photos courtesy of the CTA] 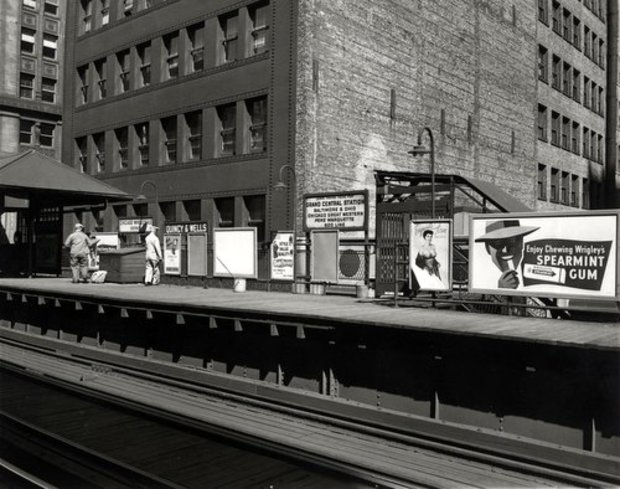 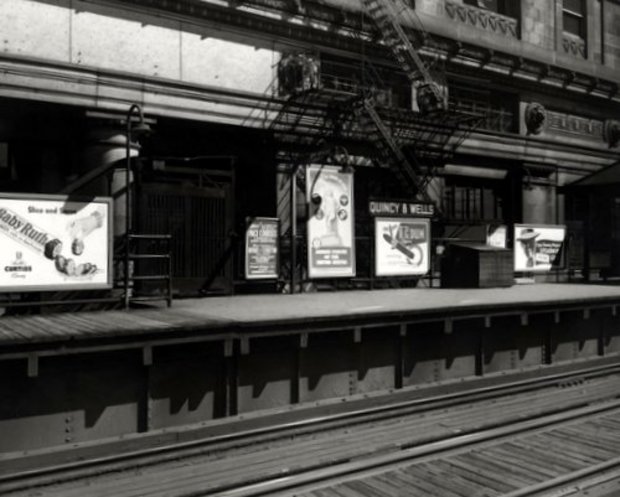 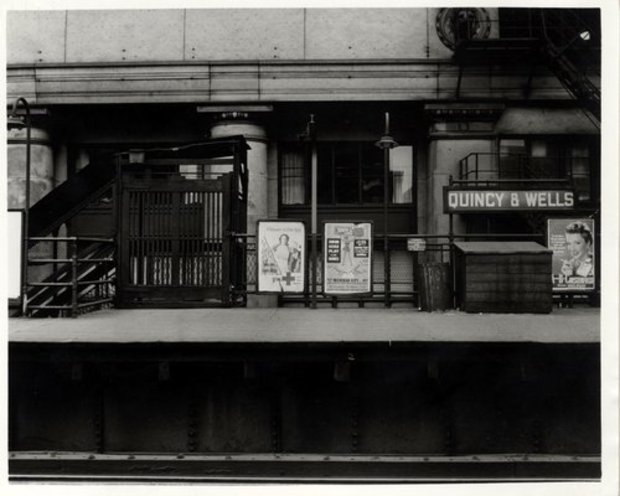 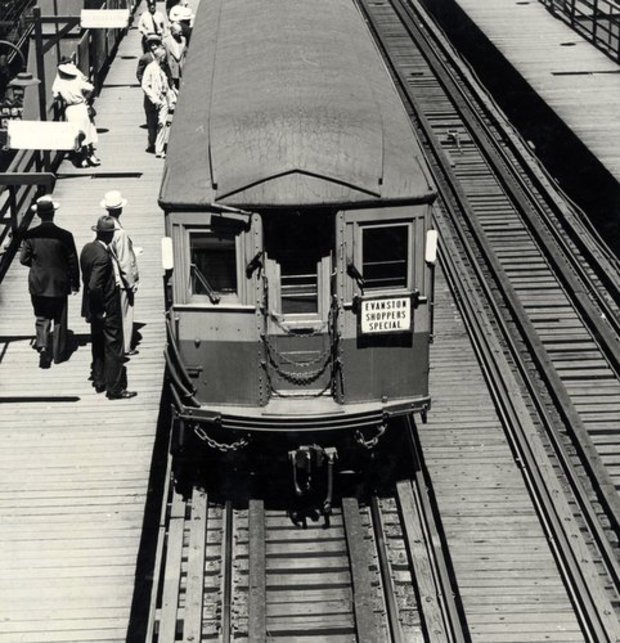