CHICAGO — Have you ever wondered what the CTA trains and buses looked like in the early 20th Century?

Now you can ride in them, thanks to the Heritage Fleet, a program by the CTA to celebrate 100 years of its history.

"CTA is a vital part of the city of Chicago and preserving these vehicles will both engage with our customers as well as celebrate Chicago and CTA's history," said Jeffrey Tolman, CTA's spokesperson.

The rail cars and buses will be used for future public events and private charters. The schedule will be announced later this year.

The CTA has used these vintage cars for events in the past like the 50th anniversary of Skokie Swift in 2014 and the 100th anniversary of the Linden purple line station. The 4000-series rail cars from 1923 was used for these events and was widely popular, said Tolman.

Tolman also said that it was a challenge to repair and maintain these rail cars and buses, but a program like Heritage Week will allow for a steady stream of revenue which will help with the maintenance. 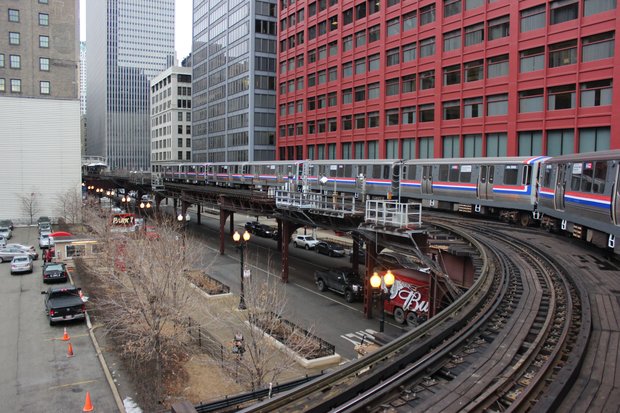