Along the way, the photographer has met multiple Chicago celebrities and personalities as part of his "The Uplifted" project.

"I feel like I’m peeking into their world," Yamada said. "I’m speaking to people who I never dreamed I’d be speaking to, unless I did do a project like this."

For about the past year, Yamada, 40, has taken photos of city figures like Hot Doug's Doug Sohn, celebrity chef Rick Bayless and Green Mill's Dave Jemilo, and photoshopped the images with separate pictures of the subject's favorite items. The completed works include Sohn with a floating hot dog, Jemilo with a floating shot and bottle of Malort and Bayless with levitating avocados.

"I now use it whenever anyone asks me for a publicity photo, which, sadly, is not nearly often enough," Sohn said.

Yamada, a Japan native, Wisconsin graduate and full-time online marketer Downtown, began "The Uplifted" last year by taking photos of his friends. His first image of a well-known Chicagoan came in September, when Piece Pizza owner Billy Jacobs asked to be "Uplifted." That led Yamada to Sohn and so on.

On Tuesday, Yamada posted a photo of owners Michael Carroll and Craig Sindelar at Band of Bohemia in Ravenswood.

Yamada does not charge for the photos, noting "experience is my currency, not the money." His goal for Chicago is to photograph Alinea's Grant Achatz; worldwide, his ultimate objective is to photograph the Dalai Lama and the Pope.

"I knew this was going to catch on, and I'm glad it's gotten to this point," Yamada said. "Everyone is having fun, and I think this is a wonderful thing."

Check out some of Yamada's photos below, in the slideshow above or by clicking here: 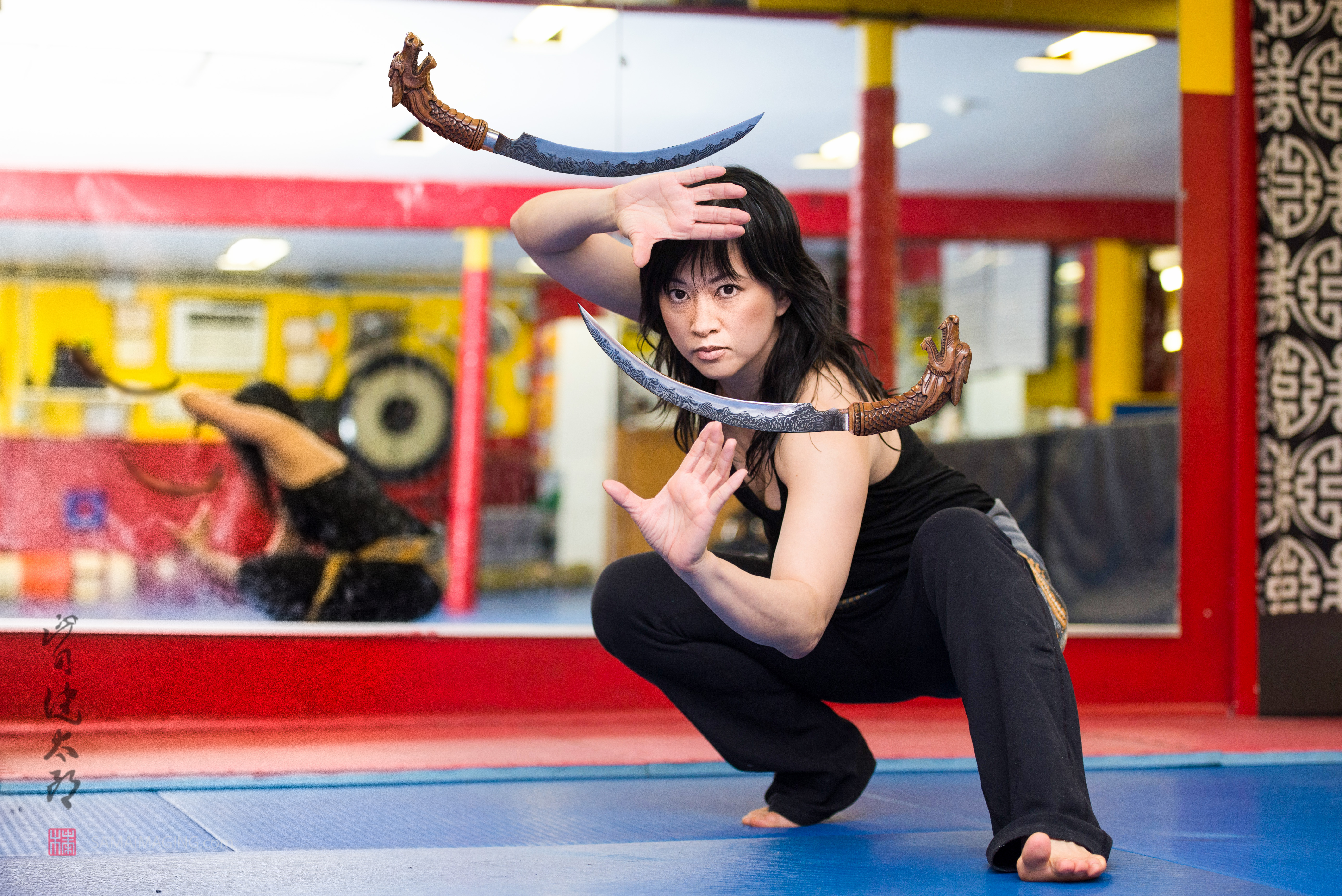 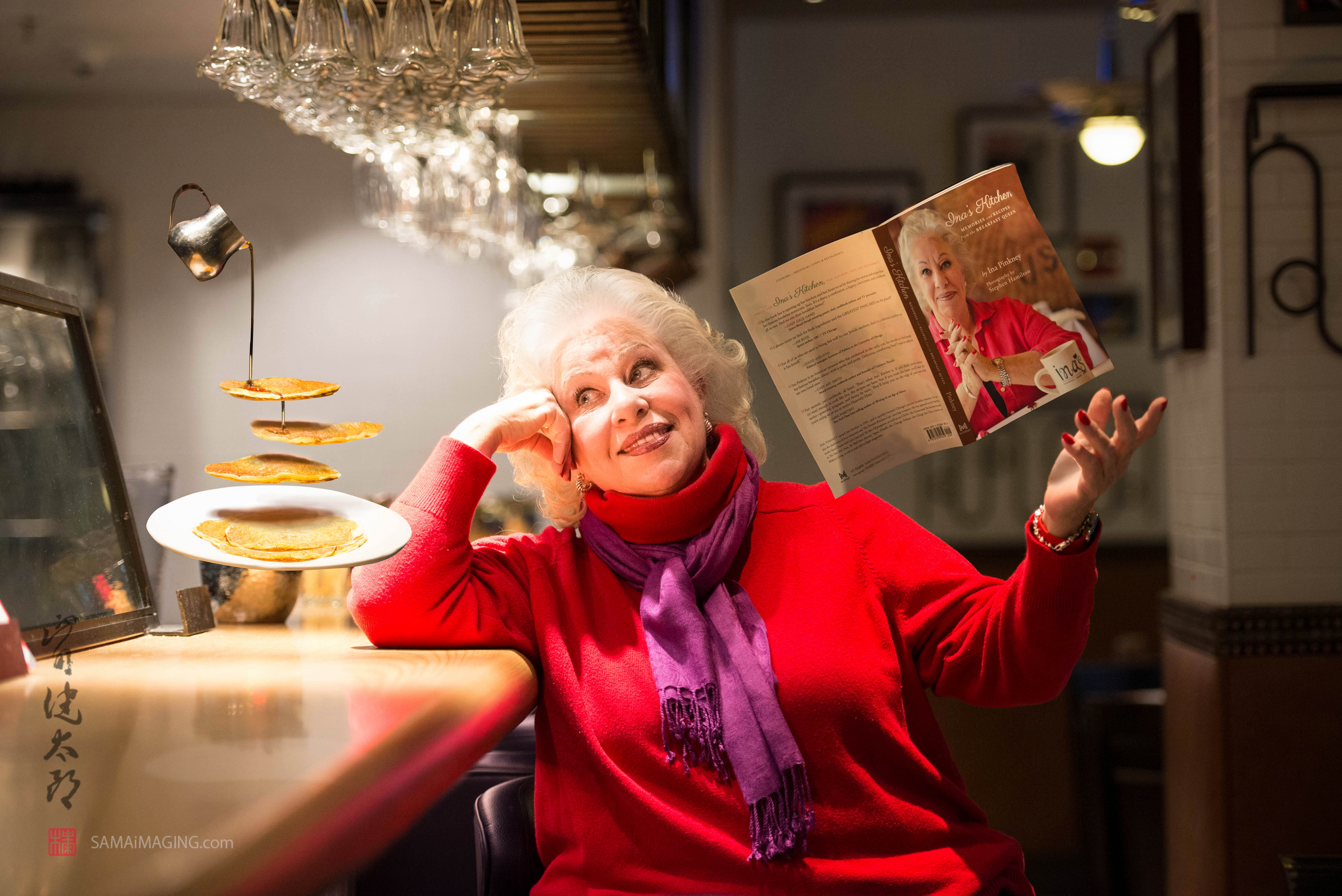 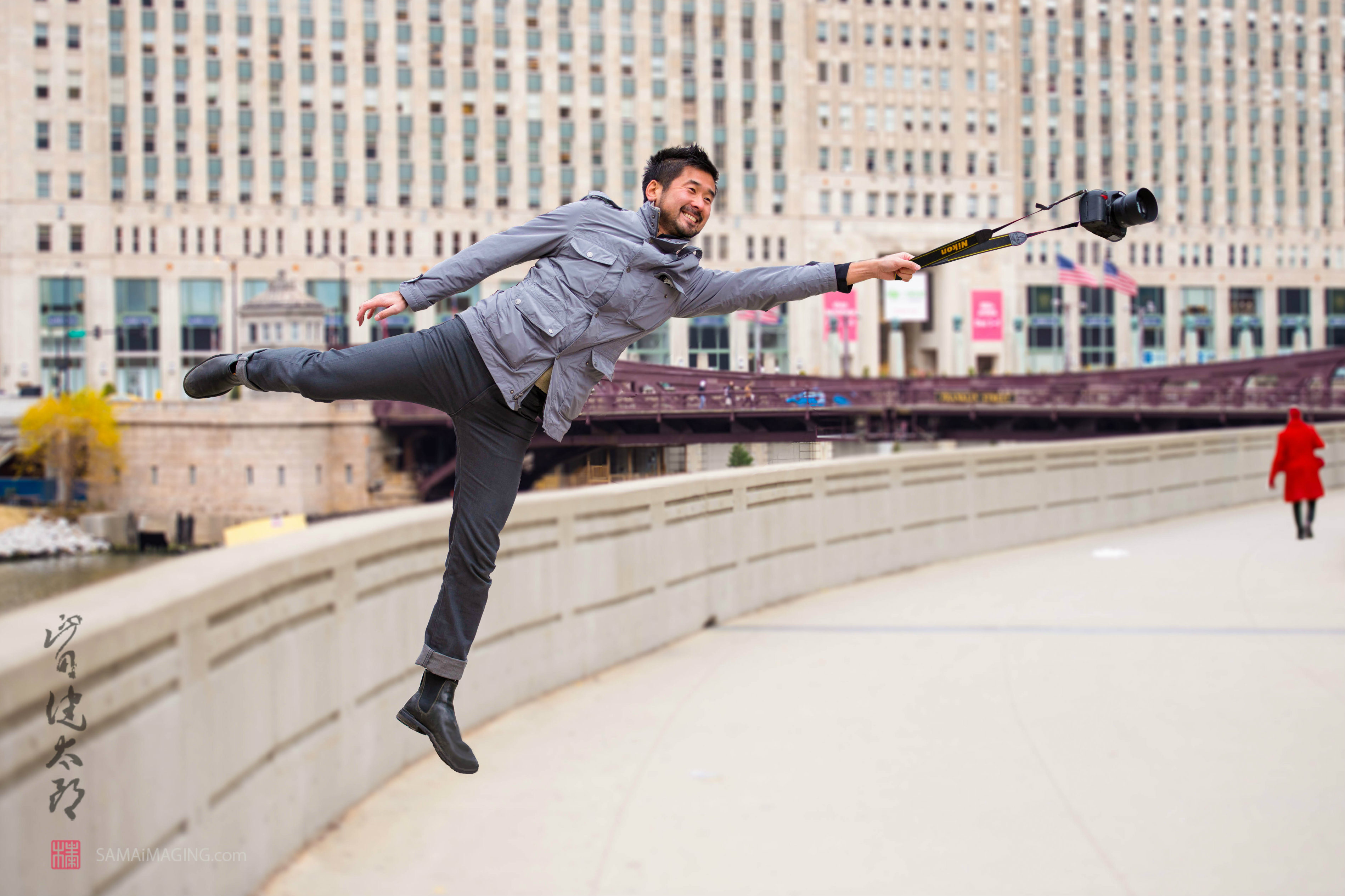 Kentaro Yamada is the photographer behind "The Uplifted"