Spanning The Century: Four Chicago Bridges Are Turning 100 This Year

By  Justin Breen and Tanveer Ali

CHICAGO — Living to 100 is quite a feat, even if we're talking about a bridge.

Four of Chicago's bridges have turned or will turn 100 this year, bringing the total of city bridges to survive that long to 23, according to multiple sources, including the Chicago History Museum, Chicago Architecture and the book, "Chicago River Bridges."

"It's pretty impressive that these marvels of engineering are still working given they've been in continuous operation," said John Russick, the Chicago History Museum's Vice President for Interpretation and Education. "And they're well built, well maintained, and they really speak to the character of the city."

Of the 300-plus bridges in Chicago, 61 are drawbridges across either the Chicago River or Calumet River, according to Patrick McBriarty, the author of "Chicago River Bridges." More than half of those will be at least 100 years old by the end of this year. Only Amsterdam (62) has more drawbridges than Chicago, McBriarty said.

Russick said the bridges, even the city's oldest ones, are "essential to ongoing daily life in Chicago."

"They are important and they still do what we need them to do for the city to thrive," Russick said.

Check out photos below of some of the city's oldest bridges, courtesy of Chicago History Museum: 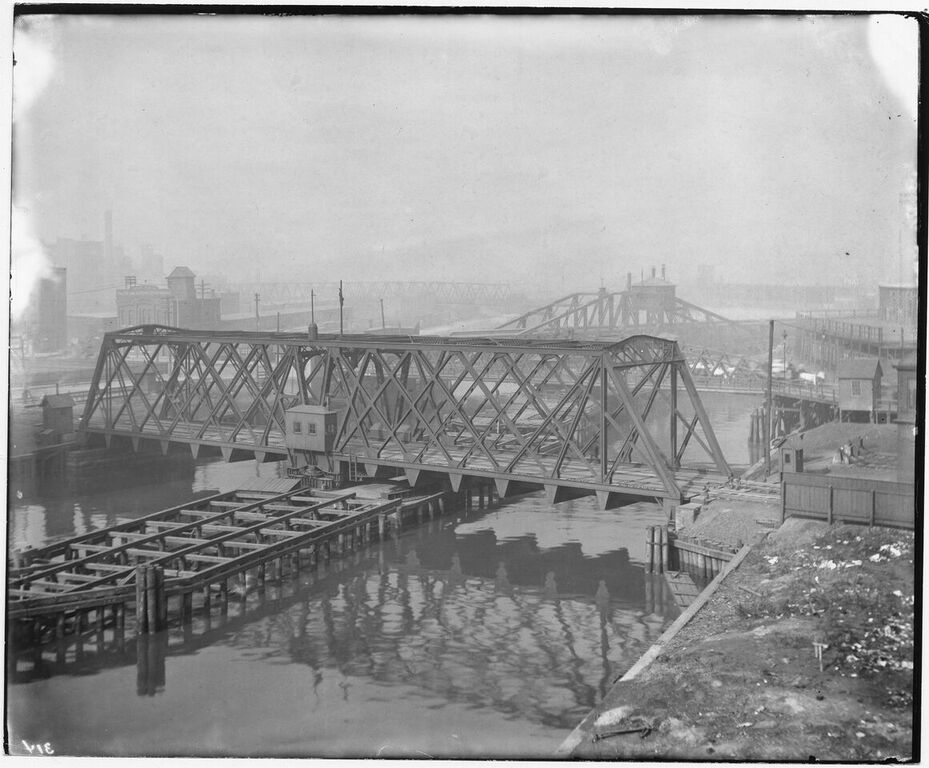 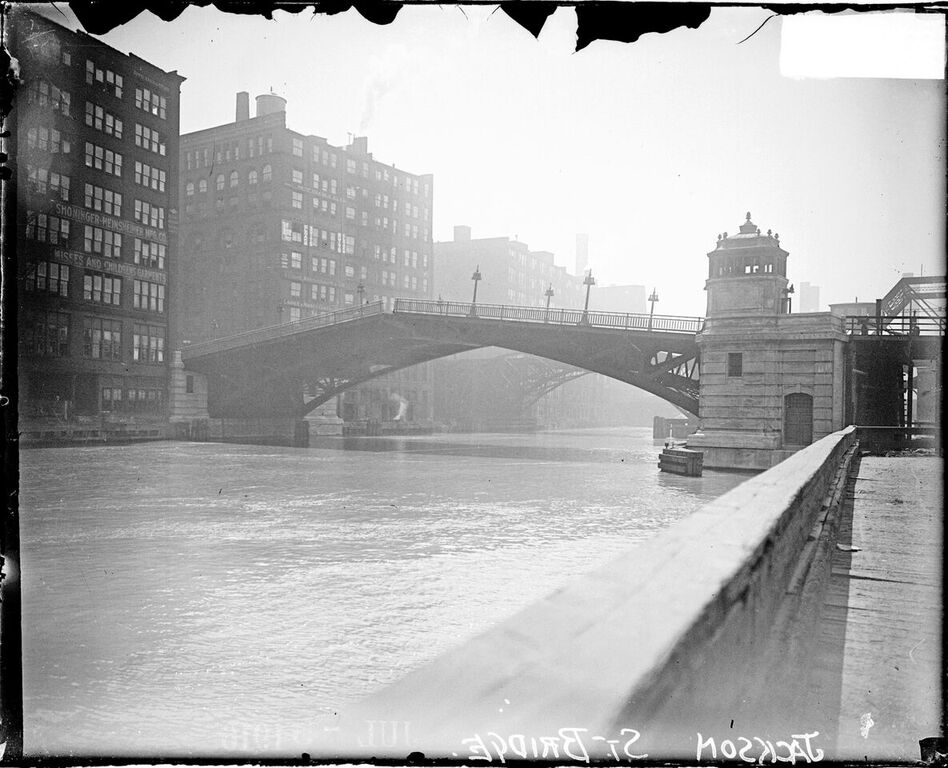 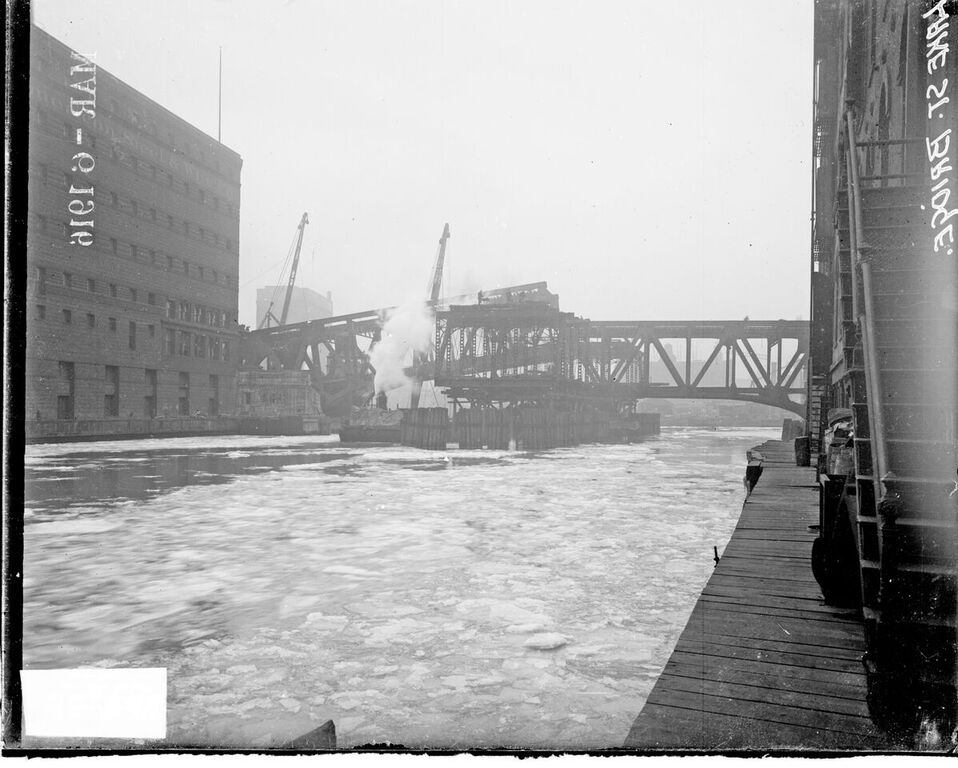 View of the Lake Street bridge, over the South Branch of the Chicago River; Chicago, Illinois; circa March 6, 1916. 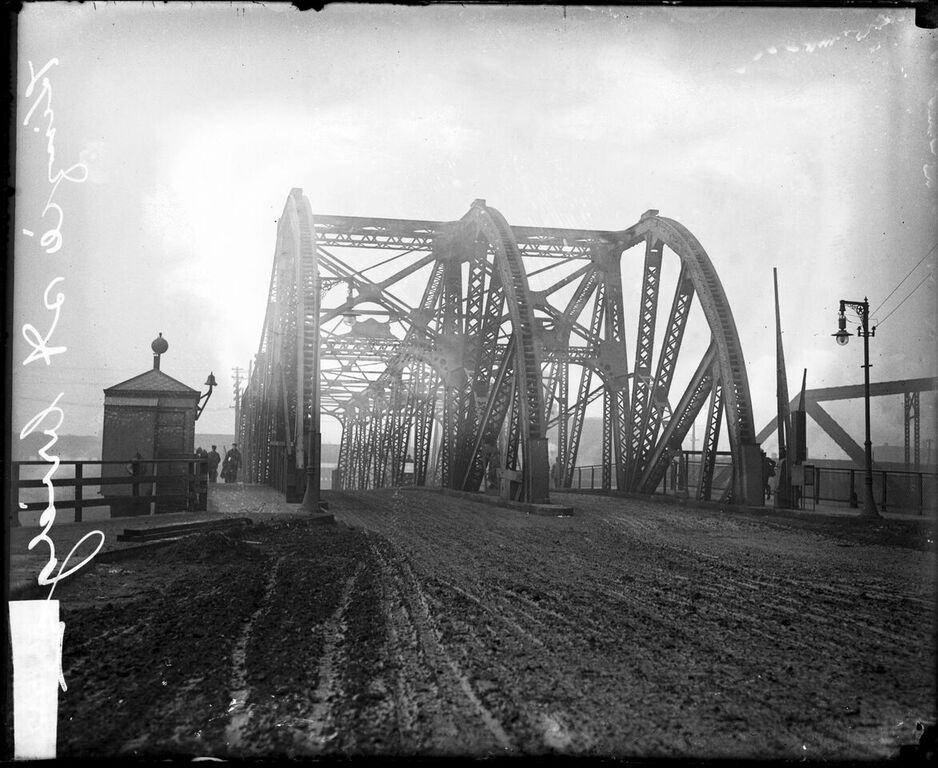 View of the Kinzie Street Bridge, a bascule bridge over the Chicago River at West Kinzie Street used for foot and wagon traffic. This bridge connected the Near North Side, Near West Side and West Town community areas of Chicago, Illinois. 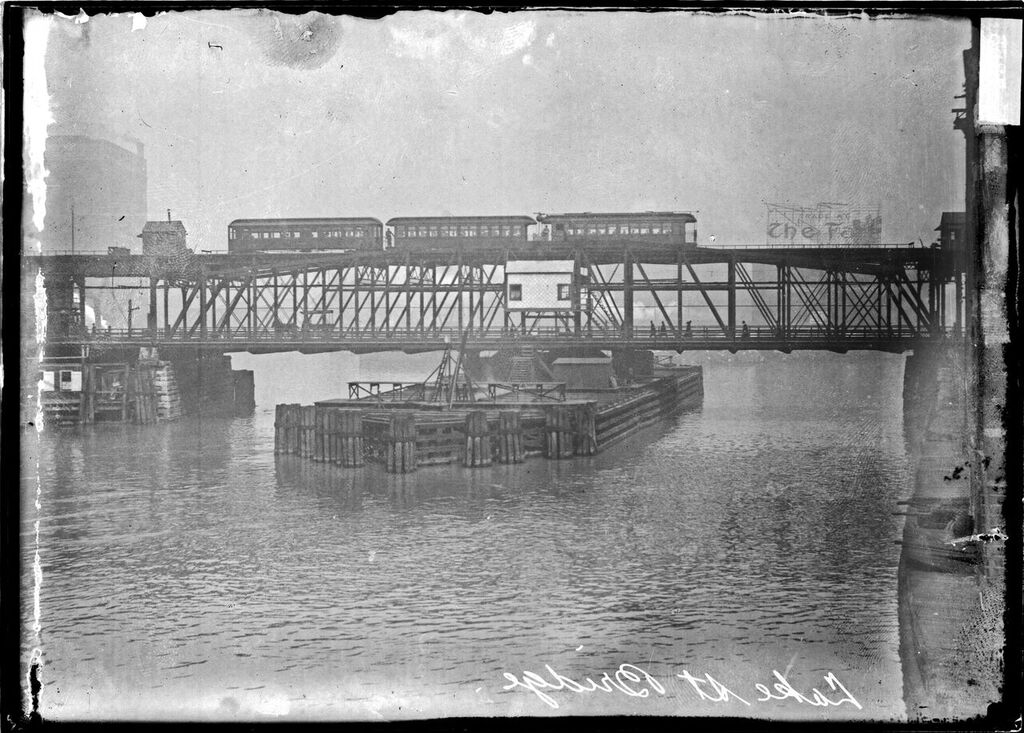 View of a streetcar crossing the Lake Street swing bridge over the Chicago River, Chicago, Illinois; 1909.

Bulls Players Rockin' Headbands As Ban Appears To Be Over