Chicago's World War I History At Home And Abroad (PHOTOS)

CHICAGO — Nearly a century ago, 300,000 Chicago-area residents left their homes to serve in World War I.

Thousands never returned, victims of the machine guns, mustard gas and other horrors of trench warfare.

"It was horrible," said Russell Lewis, the Chicago History Museum's executive vice president and chief historian. "The Civil War was bloody beyond anyone's imagination, and World War I accelerated that."

Chicago was changed forever as well after then President Woodrow Wilson requested a declaration of war against Germany on April 2, 1917. In addition to the population loss, Chicago saw a mass migration of African-Americans searching for jobs at city factories.

"There was more of an anti-German sentiment in World War I than World War II," Lewis said.

Lewis said there were a few sites in Chicago that honor the men who died in World War, including Soldier Field (originally called Grant Park Municipal Stadium); a "Black Soldier Memorial" monument designed by Leonard Crunelle at 35th Street and Martin Luther King Drive and installed in 1927; and Edison Park Monument Park, installed in 1924.

Check out some of the photos of the city from World War I, courtesy of the Chicago History Museum. 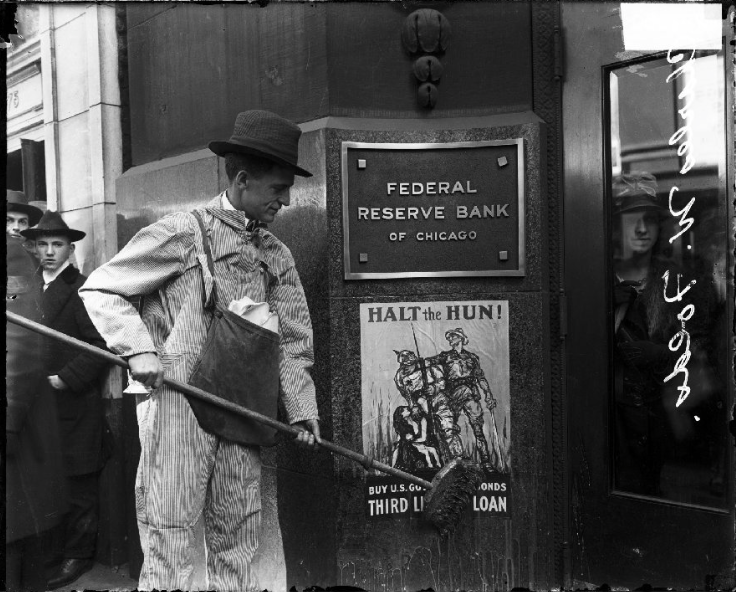 Charles W. Folds, president of United Charities of Chicago, putting up a Liberty Loans poster ""Halt the Hun!"" on the exterior of the Federal Reserve Bank in Chicago in 1918. 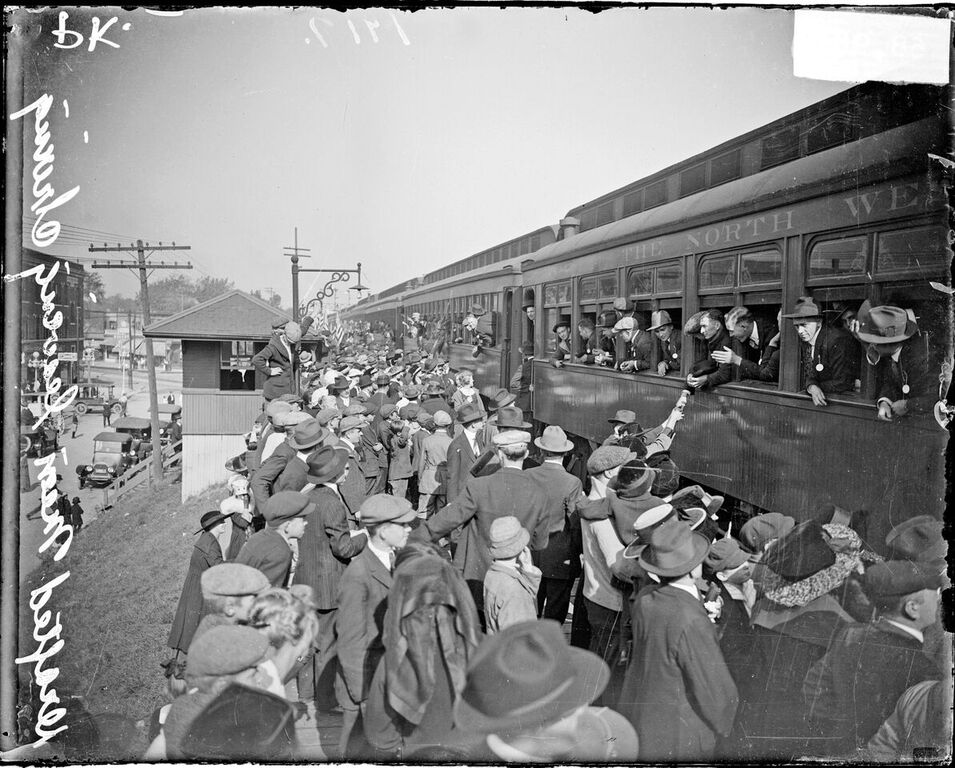 Elevated view of a crowd of people standing by the railroad tracks as drafted men from the Irving Park Division are leaving on a train from Chicago. The men on the train are hanging out the windows. 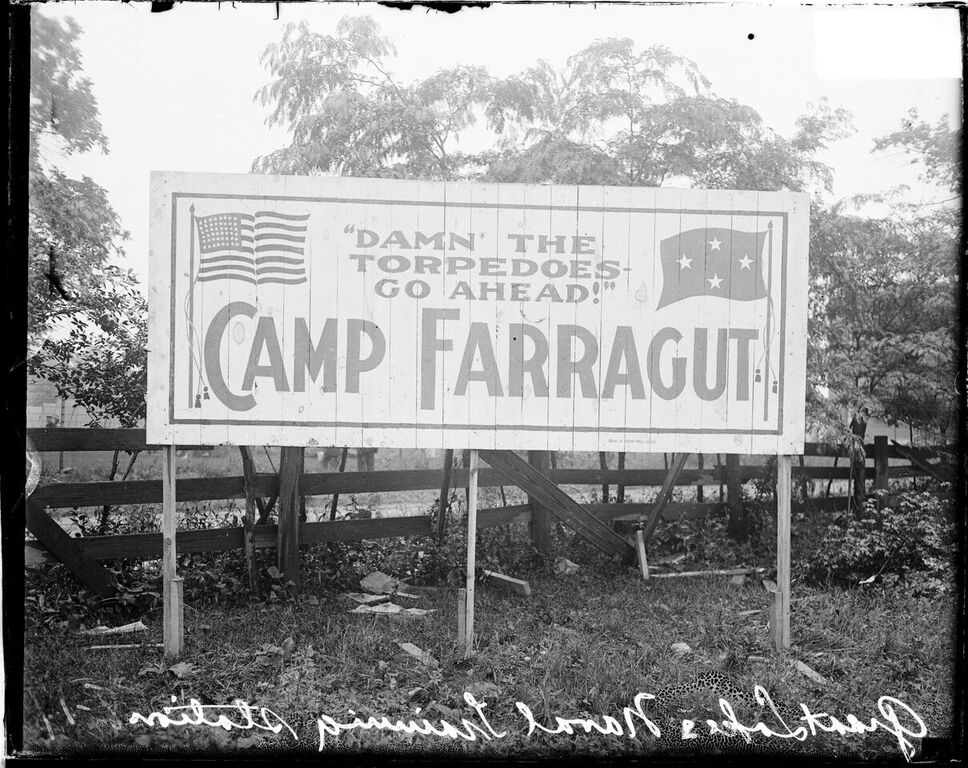 Billboard sign at the Great Lakes Naval Training Station in North Chicago that reads: ""Damn the Torpedoes- Go Ahead!"" Camp Farragut, 1917. The sign features an American flag and a flag with four stars. 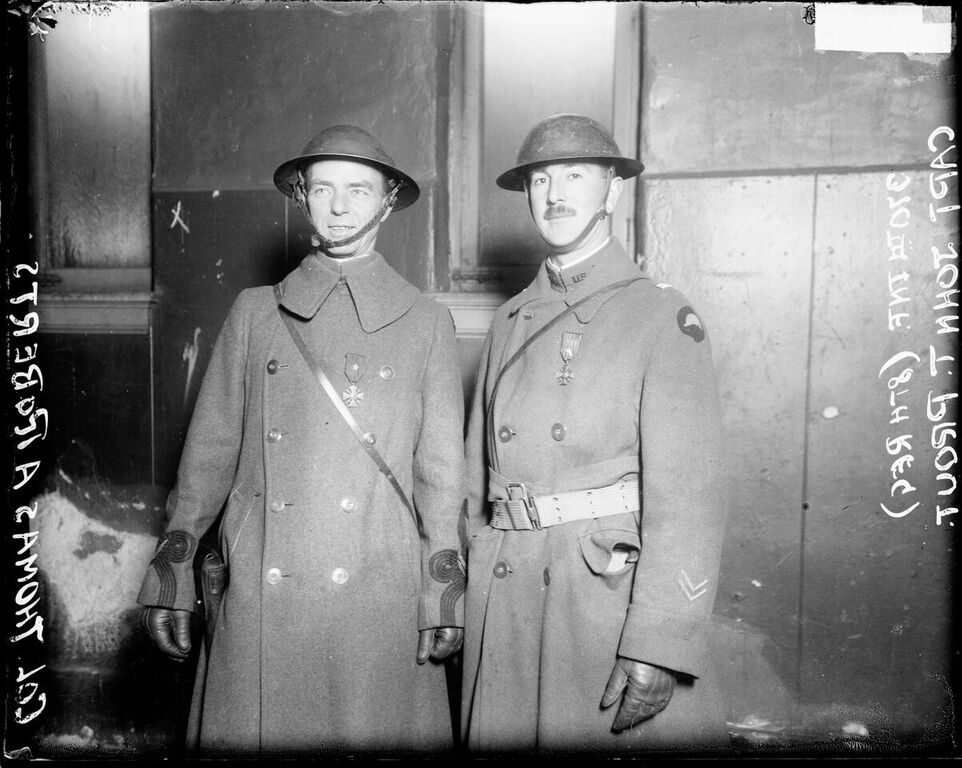 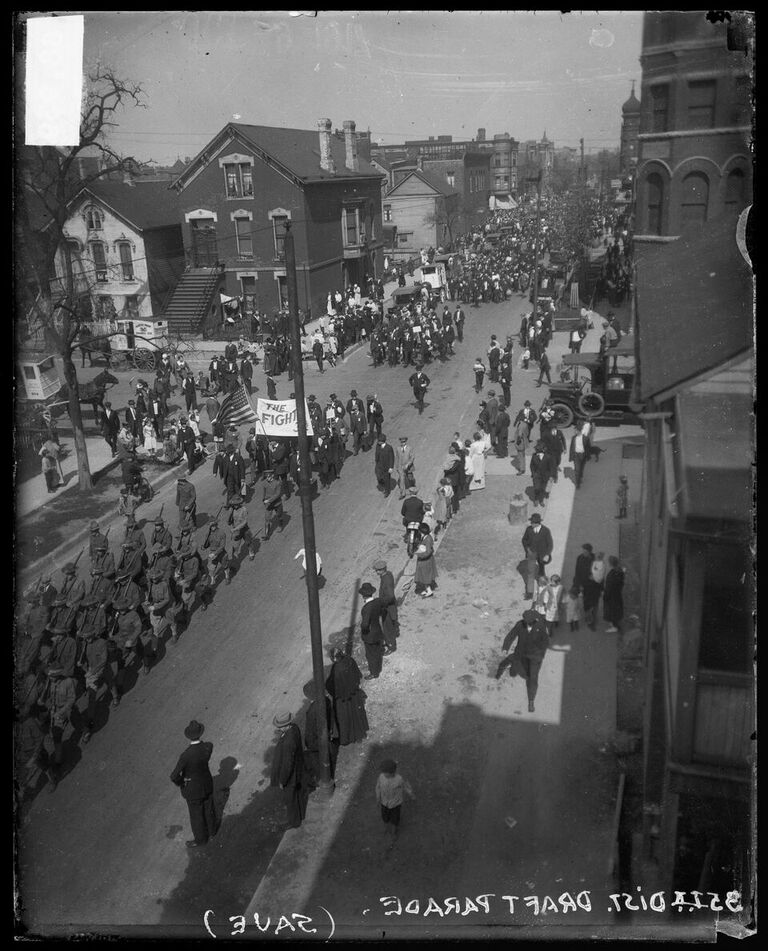 Elevated view of drafted men of the 35th Division parading on a street in Chicago. 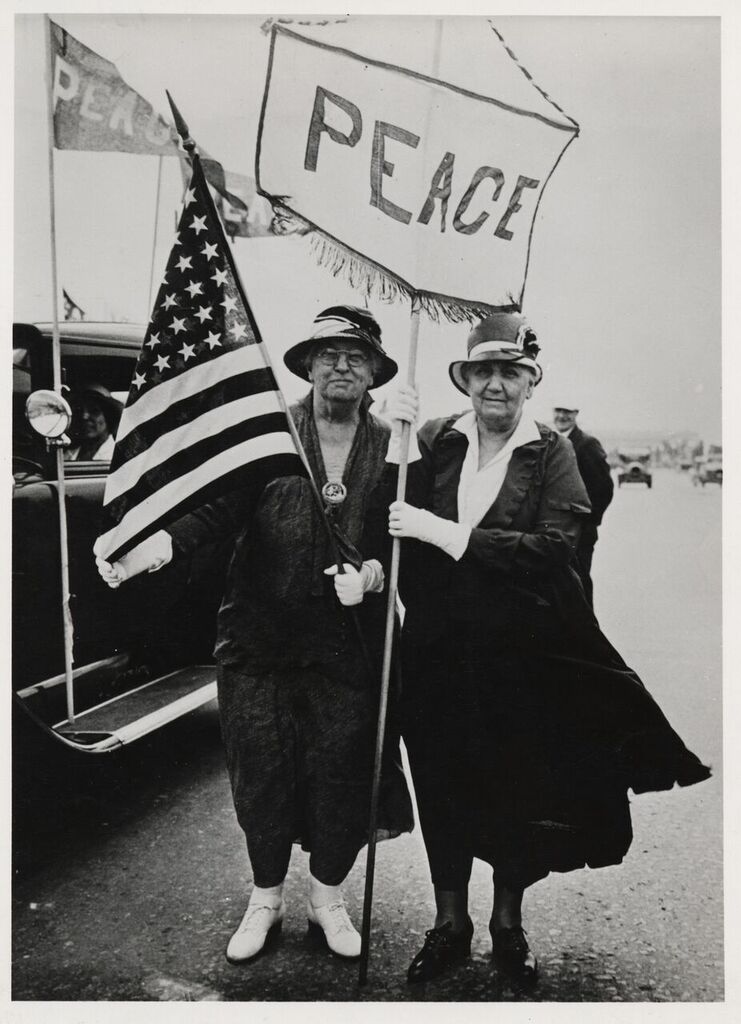 Chicago's Bad Recycling Gets Worse: Only 10 Percent Diverted From Landfill