Vintage Gold Coast Mansion Back on the Market at $5.4 Million

GOLD COAST — The latest mega-mansion to hit the Gold Coast market is a 10,000-square-foot, 19th-Century home once owned by a Wrigley Co. heiress.

The seven-bedroom Romanesque Revival mansion at Astor and Schiller streets was listed for $5.4 million last week. Built in 1886, the home at 1400 N. Astor St. includes eight bathrooms, a rooftop deck and original mahogany and marble details throughout.

The home also features an updated kitchen and a 2½-car garage that's rare for the neighborhood.

"This home has a tremendous amount of character in it," said Jeff Lowe of Berkshire Hathaway HomeServices KoenigRubloff, who is handling the sale.

Cook County property records show a trust benefitting Wilma E. Growney of suburban South Barrington paid $5.2 million in 2008 for the home. Lowe said the sellers never lived in the home full time and used it as a city retreat for family.

The current owners first listed the home for $7 million in 2013. Check out the slideshow above or the photos below for more looks at the mansion: 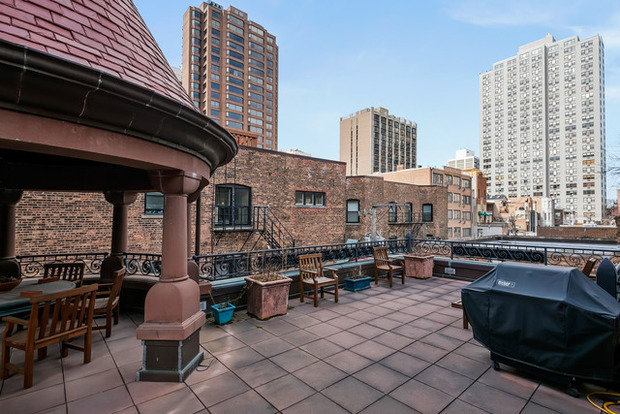 [All photos courtesy of Redfin] 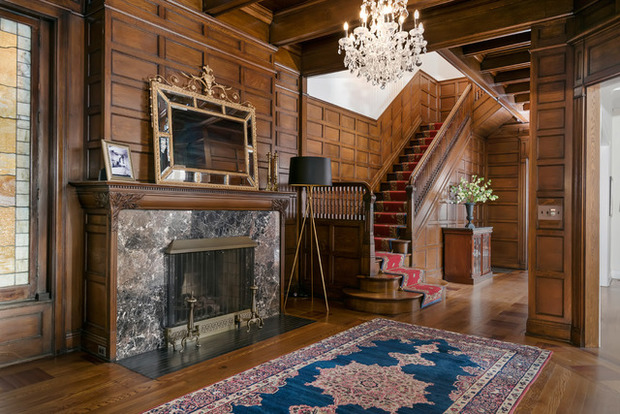 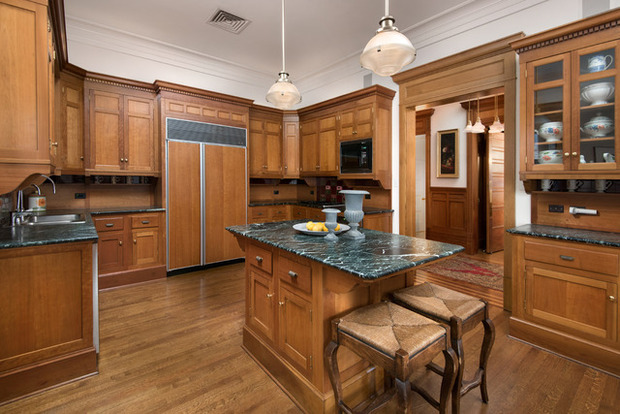 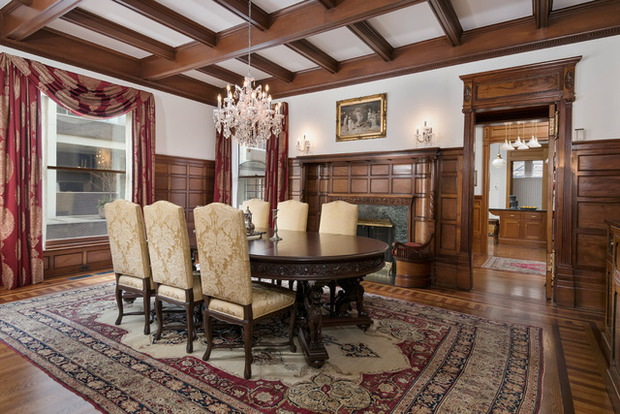 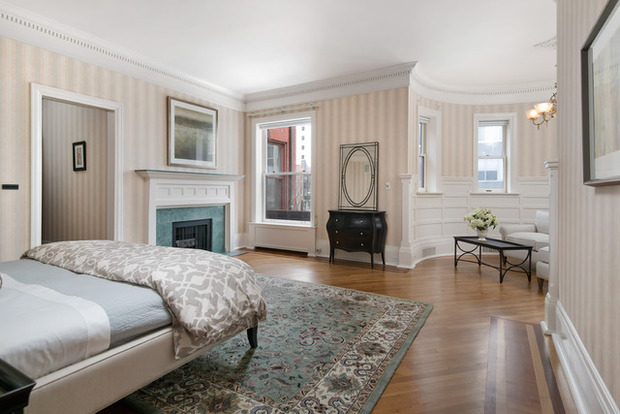