STREETERVILLE — Shakespeare said "all the world's a stage," but Navy Pier will soon have three of them.

The Yard the latest big change coming to the pier, which is celebrating its 100th anniversary this year. Emanuel called the theater an "incredible vision" that will "anchor the revitalization of Navy Pier on its centennial" along with a new food court and Ferris wheel.

"Chicago's lakefront is the front yard of Chicago, and Navy Pier is a front door," Emanuel said Wednesday.

Designed by London-based Charcoalblue and Chicago-based Adrian Smith + Gordon Gill Architecture — the latter the same architects behind the Trump International Hotel & Tower here and the mile-high Jeddah Tower under construction in Saudi Arabia — the theater will be composed of seating "towers" that can be configured for different shows and different audiences. Capacity will range from 150 to 850, and the indoor theater will sit underneath a tent that will serve as a canvas for projected art at night.

"I think this project is representative of the best Chicago has to offer," Gill said. 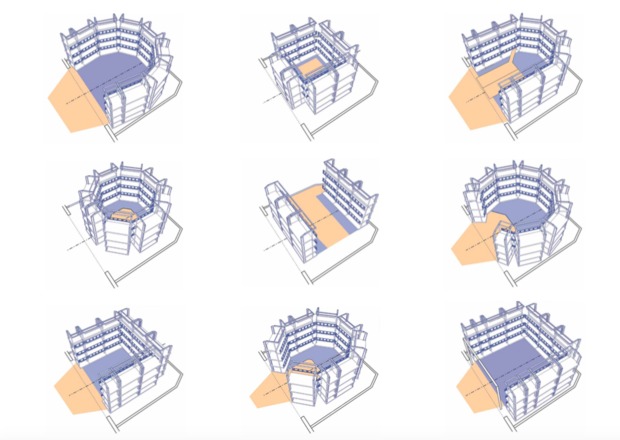 The Yard, which will be connected to the theater's other two stages, will open in time for the 2017 season, pier officials said. The pier will contribute $15 million toward the project's cost, with another $20 million coming from the theater's private fundraising campaign.

The theater said it's opening a third stage to provide more space for educational programs and other endeavors.

Construction will begin this spring. Check out more renderings of the new theater below: 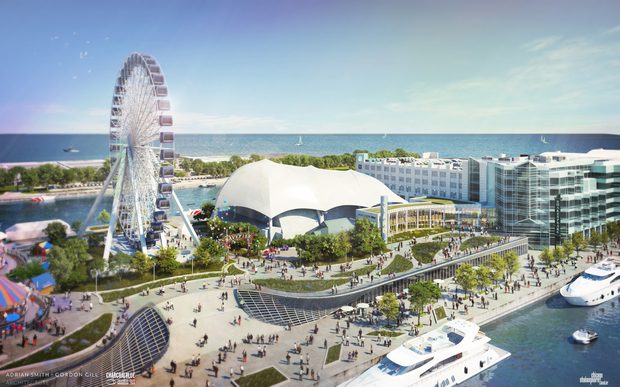 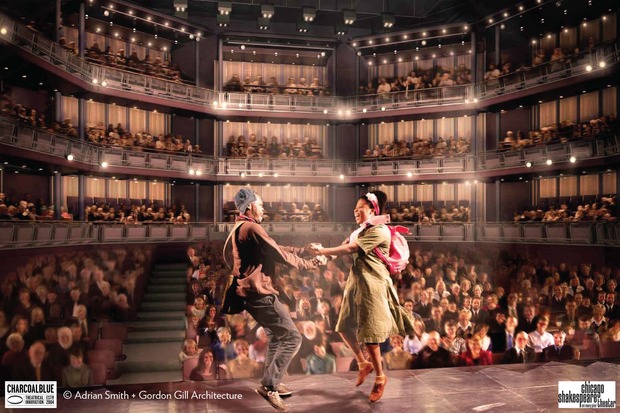 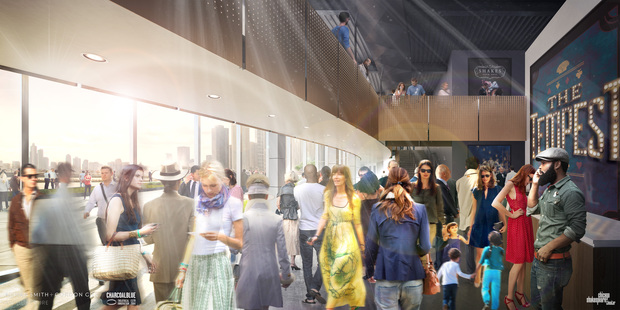 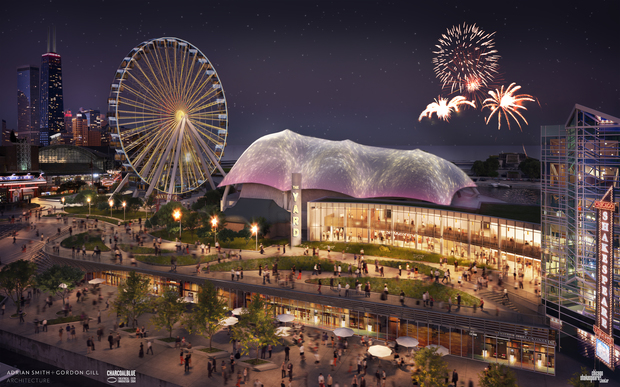