MORGAN PARK — Like everyone else, celebrity chef Graham Elliot sometimes just wants to grab a quick bite to eat close to home.

And also like everyone else, the former judge on Fox's "MasterChef" has his favorite spots in the neighborhood. So DNAinfo asked the bespectacled Elliot to share some of his local faves in and around Morgan Park.

Mind you, these aren't well-known, Michelin-rated restaurants. Rather these are just some nearby joints that Elliot and his family have come to frequent. 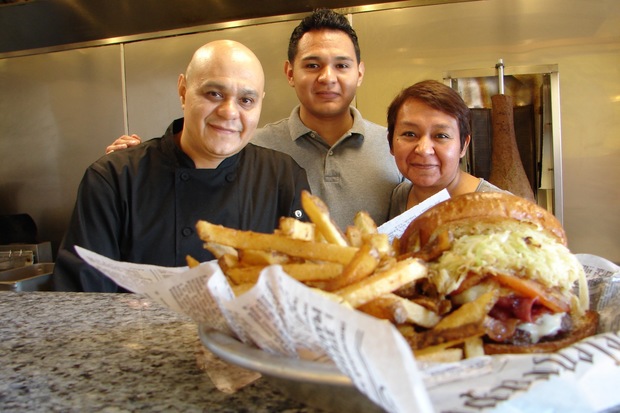 The owner of Graham Elliot Bistro in the West Loop also remarked on the hospitality of owner Humberto Manzo Sr., who opened the restaurant with his wife Claudia and their three sons Humberto Jr., Josue and Alejandro.

Someone from the family is always in the restaurant, smiling at customers and encouraging them to try something new off the menu like the skillet cookie dessert, topped with ice cream, whipped cream and chocolate sprinkles.

Elliot also gave a shout out to Beverly staples Top Notch Beefburgers and Janson's Drive-In, but he said the lesser-known Manzo's Burger deserves a spot among the area's elite burger places. 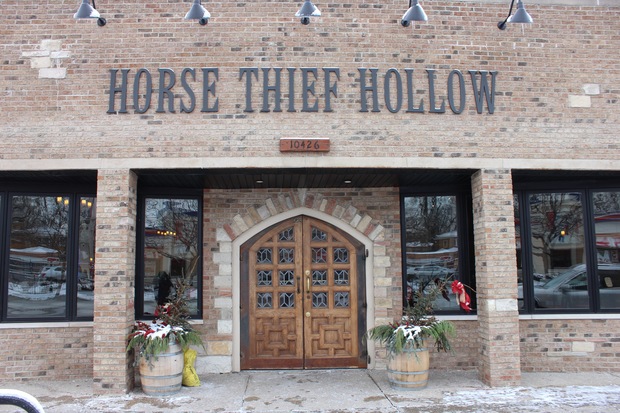 HORSE THIEF HOLLOW BREWING CO., 10426 S. Western Ave. in Beverly: Neil Byers, owner of Horse Thief Hollow, has struck quite the friendship with Elliot. The pair have partnered to promote the local farmers market as well as Elliot's cookbook.

Elliot said his friend certainly has a knack for crafting tasty, seasonal brews. But Byers also deserves credit for having the courage to build a brewpub in an area that was once thought to only support pizza parlors and Italian beef stands.

After years of flying under the radar, Elliot said Horse Thief Hollow seems to be getting some well-deserved credit lately both as a brewery and a restaurant. 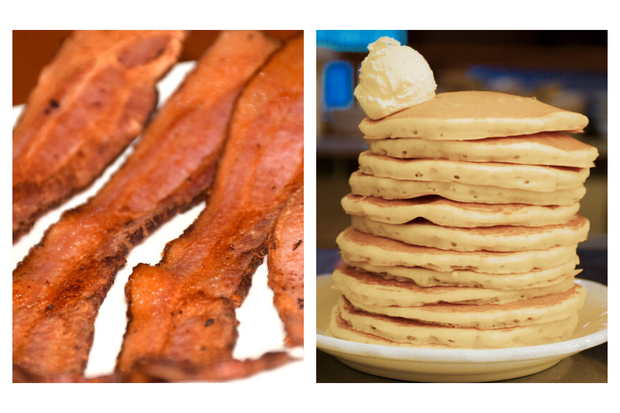 THE ORIGINAL PANCAKE HOUSE, 10437 S. Western Ave. in Beverly: There's almost always a line out the door at The Original Pancake House, but Elliot believes it's worth the wait. Pancakes, eggs, sausage and bacon are favorites of adults and kids alike in the Elliot household.

To avoid the lines, Elliot will sometimes call ahead on a Saturday morning and place an order for pick-up. "It's just really fun and really tasty," he said. 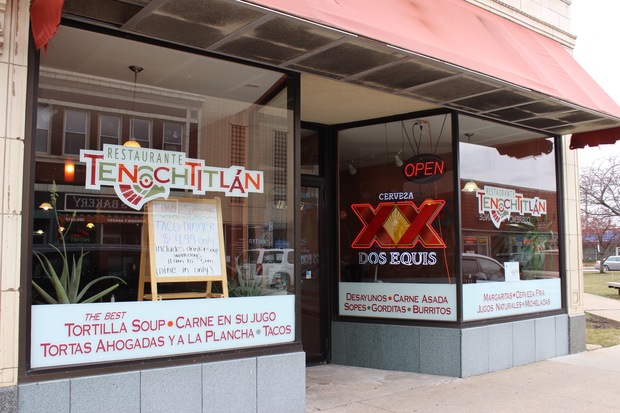 Among his favorite stops is Restaurante Tenochtitlan, named for the former capital city of the Mexican civilization. Elliot's favorites include the caldo de pollo, or chicken soup, the horchata drink and a "super complex" mole sauce.

He firmly believes the restaurant would be among the most talked about Mexican establishments in Chicago if it were in Lincoln Park or Downtown. Instead, the hard-to-pronounce restaurant is a quiet favorite among locals.

"I think if people knew about it, they'd really like it," he said. 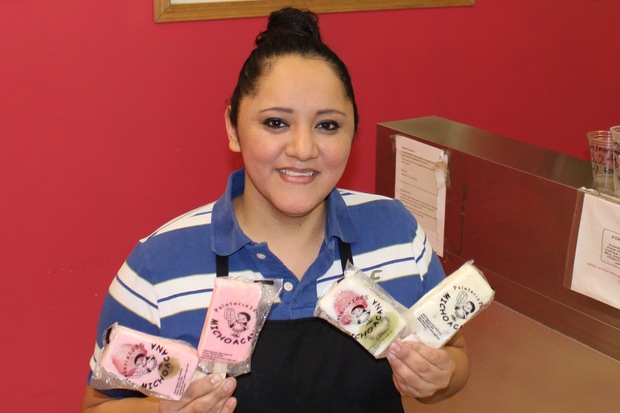 PALETERIA 100% MICHOACANA, 13034 S. Western Ave. in Blue Island: This is a sweet shop plucked right out of central Mexico, according to Elliot.

He recommends experimenting with any of the wide variety of popsicles, many of which have whole chunks of fruit, nuts and other treats frozen inside. Tequila-flavored popsicles and chamoy — a popsicle made of a sweet and spicy sauce — are among the standouts for Elliot.

"Michoacan is a state in Mexico well known for its ice cream, avocados and tequila," said Rosario Pulido, who owns the business with her husband Isaia Leonor. Pulido said many customers order the shop's sweet fruit and creme that is then juxtaposed against spicy sauces and chili powders.

"We do some very weird combinations and for some reason people love them," Pulido said.