StreetWise Selling T-Shirts For a Day (Today) on Michigan Avenue

DOWNTOWN — Jimmie Tucker says he used to spend $12 a night to sleep in a place with chicken wire for a ceiling. But he didn't move out until about 18 months ago, when the building's manager died and he decided conditions were finally unbearable.

Tucker didn't have anywhere to stay, though. He turned to panhandling in front of a Lakeview Walgreens, pining to get the $45 he needed to stay the night in a nearby hotel. The nights he didn't, he slept on the train.

Tucker is one of 10 people with StreetWise, the socially conscious magazine sold on city corners by underemployed and often homeless vendors here, branching into T-shirts just for Wednesday on Michigan Avenue.

The magazine was outfitted with 500 shirts with 10 different designs, which StreetWise vendors are selling for $20 each till 8 p.m. Wednesday at the McCormick Bridgehouse, 376 N. Michigan Ave. Ten StreetWise vendors selected through a lottery, including Tucker, will split the proceeds, which could reach $10,000.

The idea was hatched by Scott Marvel of River North-based Daily Planet, which produces videos and provides other services for clients. Marvel, who also controls a shirt company, enlisted himself and nine other designers for the event, was inspired by a StreetWise vendor posted near his office. 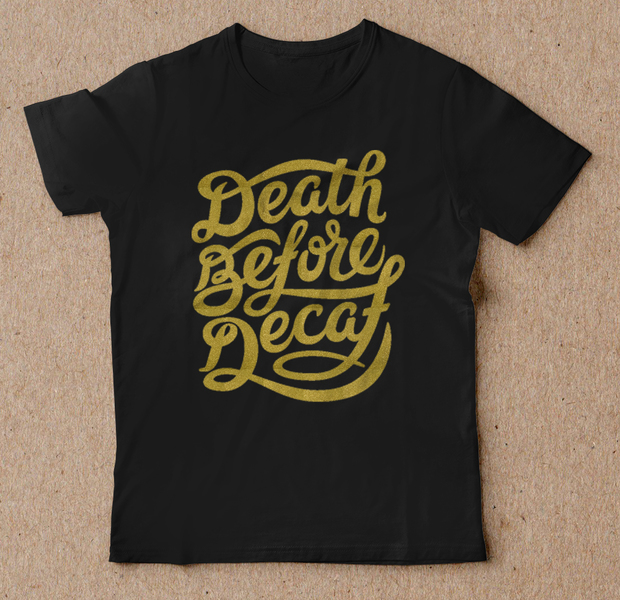 One of the shirt designs. [Provided]

The sales could make a big day for the StreetWise vendors, many of whom struggle with poverty and are accustomed to selling magazines for $2 each. Because of this, the event fits the mission of StreetWise giving vendors "economic stability with dignity," said Julie Youngquist, the magazine's executive director.

"To quote our sister paper in the U.K. we're giving a hand up, not a hand out," said Youngquist.

StreetWise, based in Uptown, has been in circulation since 1992.

A passerby has since hooked up Tucker with a StreetWise gig, and he's doing better now. Tucker says he makes about $100 a day selling magazines by that Walgreens at Broadway and Waveland Avenue. Just last month, he saved enough money to lease his own studio apartment. Shirt sales were good by late Wednesday morning.

"We could be here for days. I got stories," Tucker said. "If I didn't have this job, I'd have nothing."