By Heather Cherone |&nbspDecember 11, 2015 8:45am
@HeatherCherone
Twitter Facebook Email More
Carroll Brown, 76, was crossing the street near his home when he was struck and killed, officials said.
View Full Caption
Chicago Police Department

JEFFERSON PARK — Police asked for help Friday finding the driver of an SUV who struck and killed a 76-year-old man Dec. 4 and fled without stopping.

Carroll Brown died Sunday after he was struck at 8:20 p.m. Friday in the 4800 block of North Central Avenue, about a block away from his Jefferson Park home, said Chicago Police Officer Mark Mora, a spokesman for the department.

The vehicle that hit Brown about a block from his Jefferson Park home was a light colored SUV that likely has a damaged front end, according to an alert from police. The vehicle may be a Buick Enclave, police said.

Brown was headed east across Central Avenue when he was struck by a vehicle traveling south on Central Avenue, Mora said. The driver of the vehicle did not stop after the crash, Mora added.

Carole Brown, the victim's daughter, said she hoped her father would be remembered as someone who loved "to tell jokes and make everyone happy." 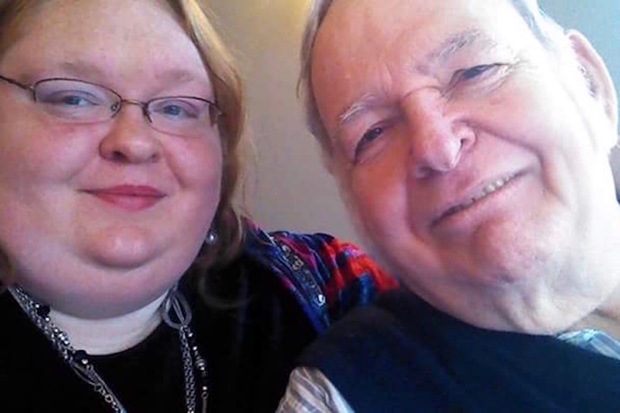 Carroll Brown, who had lived in Jefferson Park for 15 years and was a member of the Our Lady of Victory Church, was a two-time cancer survivor who had been in remission for 10 years, Carole Brown said.

Carole Brown said her father had just parked his car on the street and was headed home when he was struck.

Anyone with information about the crash can call the Major Accident Investigation Unit at 312-745-4521.

A Look Inside Amazon's First Brick-And-Mortar Bookstore In Chicago