Twitter Facebook Email More
The American Civil Liberties Union called Friday for the release of a controversial — some say shocking — police shooting video from a year ago, but Mayor Rahm Emanuel defended his city's efforts to withhold it from the public.
View Full Caption
DNAinfo/Ted Cox

CITY HALL — Just hours after Mayor Rahm Emanuel defended the city's efforts to withhold a police shooting video from the public, his office agreed to release it "as soon as it's not part of an investigation."

The city has already paid a $5 million settlement to the mother and teenage sister of McDonald after he died Oct. 20, 2014. Steve Patton, the city's corporation counsel, said at the time of the settlement that the dashcam video argued powerfully in favor of the city agreeing to the payment.

According to Patton, the officer who fired the shots said he was "in fear of his life," but the family's attorney would have argued in court that the dashcam video shows McDonald walking away from the officer and that "deadly force was not justified."

A hearing on release of the video is set for Thursday in Cook County Circuit Court, with the city fighting its release.

"There is an appropriate way to handle the video," Mayor Emanuel said Friday in a media event at Navy Pier. "That procedure will be followed." He declined to take a personal stance on the matter.

Yet he also mentioned that the shooting was still being investigated by federal and local law enforcement, and mayoral spokesman Adam Collins pledged later in the day, "The city will release the video as soon as it's not part of an investigation."

There's no word on how long any investigation will take.

Yet the American Civil Liberties Union said Friday in no uncertain terms that the video should be released now.

"The ACLU of Illinois does support the release of this video," said spokesman Ed Yohnka. "There is no good public-policy argument against releasing the information, and the city is free to release it at its discretion."

Yohnka added that "such videos have helped to spark a critical, necessary debate on police practices and the use of force against civilians over the past few years. We would hope that this video — which has been so widely reported on for months — would add to that discussion in a meaningful way." 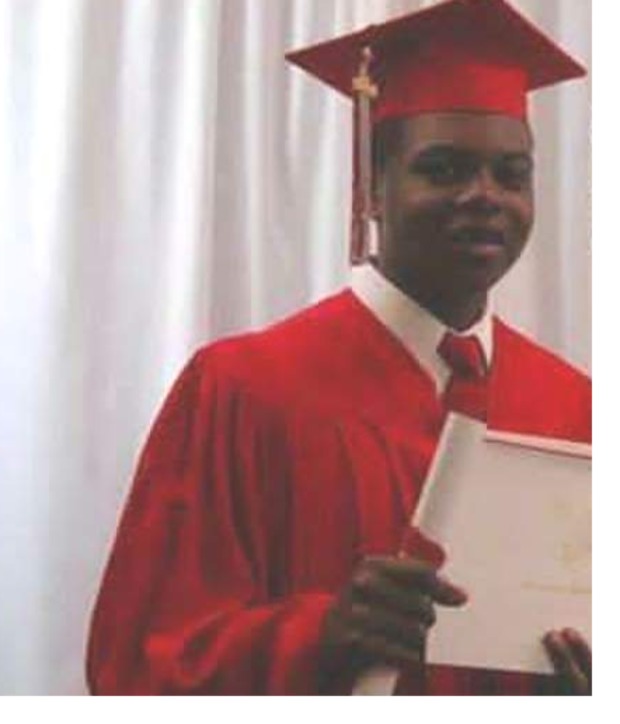 Although few have seen the video, the details revealed by Patton are damning enough.

According to Patton, on the night of Oct. 20 last year officers responded to a report of a break-in at a truck yard at 41st and Kildare Avenue by a man wielding a knife. Two officers tailed the suspect, McDonald, and requested a Taser by radio, as neither was equipped with one.

When another squad car tried to block him from Pulaski Road, McDonald stabbed a car tire and continued on. Police were encircling McDonald, according to Patton, when one officer emerged from his car and shot him 16 times. No other officer fired a shot.

Tribune columnist John Kass identified the officer earlier this week as Jason Van Dyke. According to Patton and the Chicago Police Department, a federal investigation is ongoing on the matter, and that may be part of the city's argument against releasing the video.

Kass quoted a source who saw the video as saying: "It's worse than anything that's come out this summer on police cases anywhere."

Kass also reported that McDonald was later found to have taken PCP, and Patton said he had an "extensive juvenile record."

The Chicago Police Office of News Affairs would not confirm Van Dyke as the officer in the shooting, but issued the statement that "the officer involved in this incident has been reassigned to administrative duties. As this incident is under federal investigation, any and all additional inquiries should be referred to the Federal Bureau of Investigation."

Aldermen have been split on release of the video.

"If the only purpose that it serves is to dramatize the inhumanity, the brutality, I think everybody understands this is wrong," said Ald. Danny Solis (25th). "We know that this is bad. This has to be punished. But I just don't see the purpose of showing it.

"We don't need to see the graphics of it to understand how brutal, how inhumane, how horrible this is," he added. "I'm not trying to defend anybody. I'm just saying the public doesn't need that."

Solis said he hasn't actually seen the video, but he compared it to the Islamic beheading videos from the Middle East, something close to his community as Jim Foley, a journalist killed by members of the Islamic State in Syria, was a former Pilsen resident who now has a mural in his memory on 18th Street.

"I defer to the Law Department on that," said Ald. Edward Burke (14th), a former Chicago cop whose ward includes the Archer Heights site of the shooting. "It may well be that the family doesn't want it released.

"I would reiterate what I said before," he added, "that it would appear that if any of the police has a Taser on the scene, it could have prevented not only a tragic death, but the taxpayers' having to pay a very large settlement."

Yet Ald. Scott Waguespack (32nd) differed, saying, "I think, yeah, we should" release it, while working to "make sure we're doing the right thing by the officer."

Ald. Ariel Reboyras (30th), chairman of the Committee on Public Safety, said Friday he hadn't seen the video. "I'd have to see it first," he added, before he could issue an opinion on whether it should be released. He said release of such videos should be determined on a "case-by-case basis."