CHICAGO — Seventy years ago, a young photographer was hired by the national magazine, Look. He'd go on to fame, not as a photojournalist but as a filmmaker.

Stanley Kubrick, whose movies included "Dr. Strangelove," "2001 A Space Odyssey" and "Full Metal Jacket," shot still photography between 1945 and 1950 for the weekly. Philippe D. Mather, author of the book "Stanley Kubrick at Look Magazine" writes that Kubrick's eye for imagery can be seen developing in those early years at Look.

Kubrick's work, including a number of shots from Chicago, can be seen in the Look Magazine Photograph Collection, a treasure trove of photos donated by Cowles Communications, the last owner of the magazine, to the Library of Congress.

According to the Library, the cataloged portion of the collection totals some four million published and unpublished images made by Look photographers.

"With its coverage of U.S. and international lifestyles, celebrities, and events, the collection offers insight into the magazine's photojournalistic documentation of aspects of society and culture — particularly American society and culture — in the middle decades of the twentieth century," the library says.

That job brought Kubrick, who died in 1999, to Chicago for assignments.

On this Throwback Thursday, here's a look at 1940s Chi-town through Kubrick's lens: 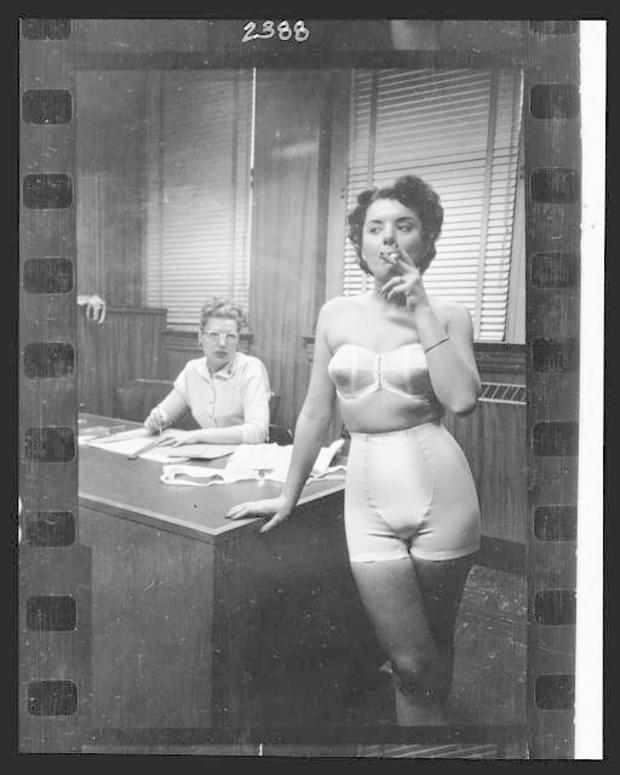 An underwear model takes a smoke break between shoots. 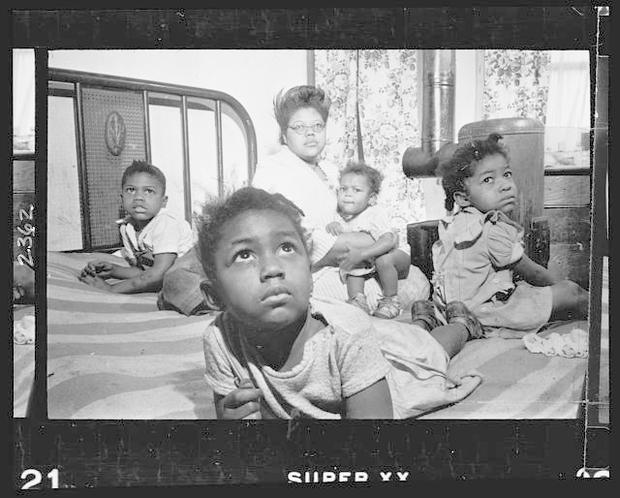 Kubrick captured this family in a Chicago apartment. 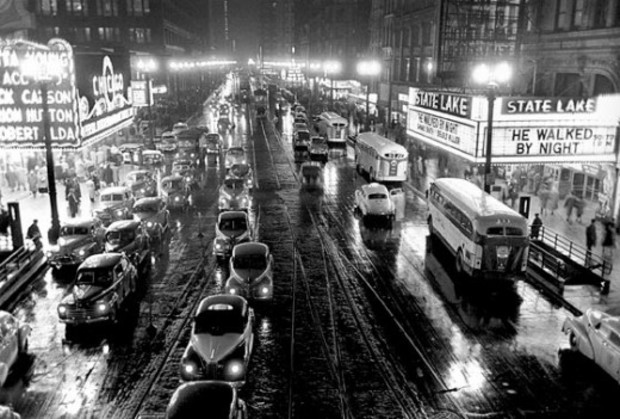 State Street near Lake Street. The State-Lake Theater is now ABC7. The movie "He Walked By Night" came out in 1948. 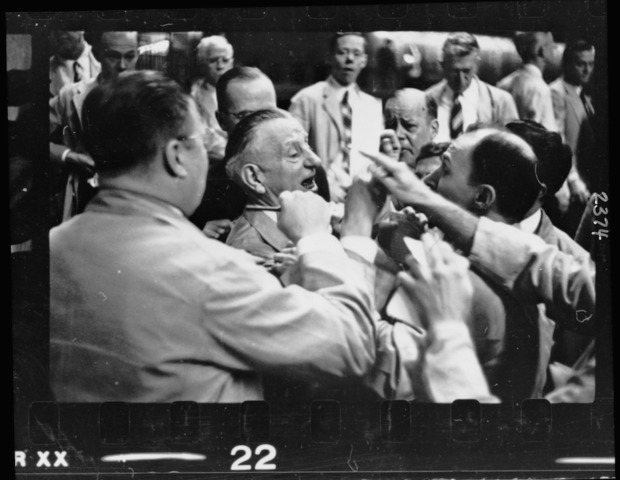 Traders at the Chicago Board of Trade. 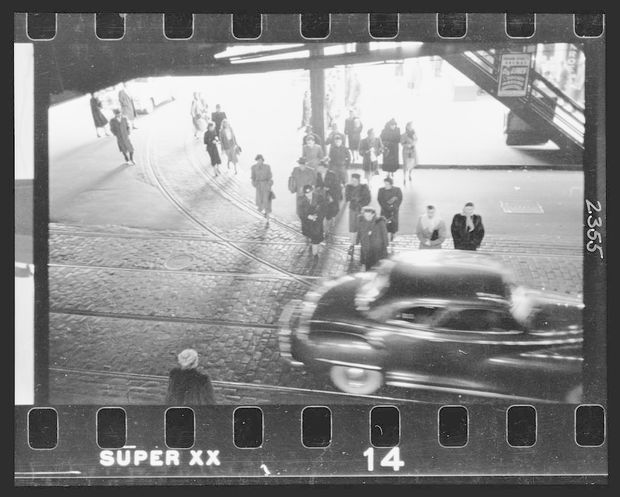 Under the "L" tracks. 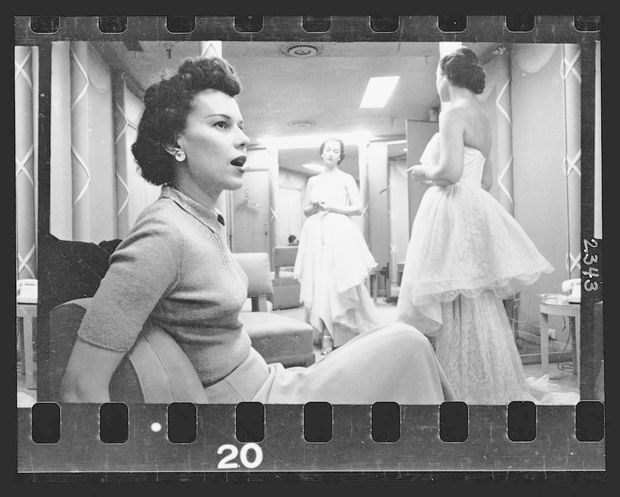 A woman waits in a store as a friend tries on dresses. 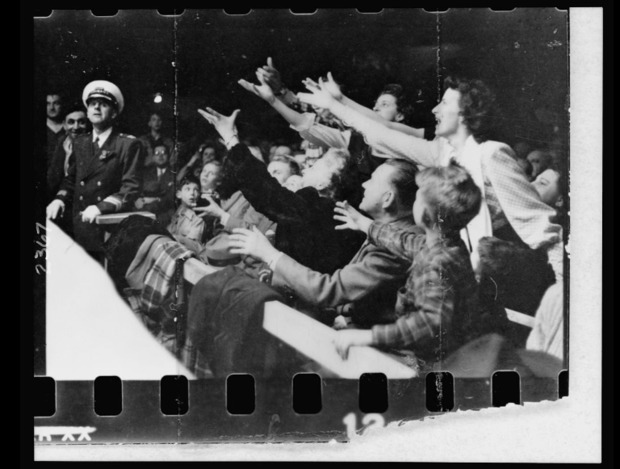 Fans of pro wrestling cheer on their heroes. 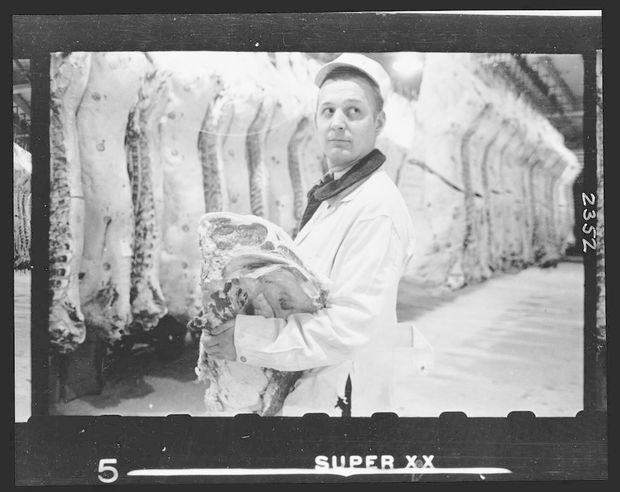 A meatpacker prepares the beef. 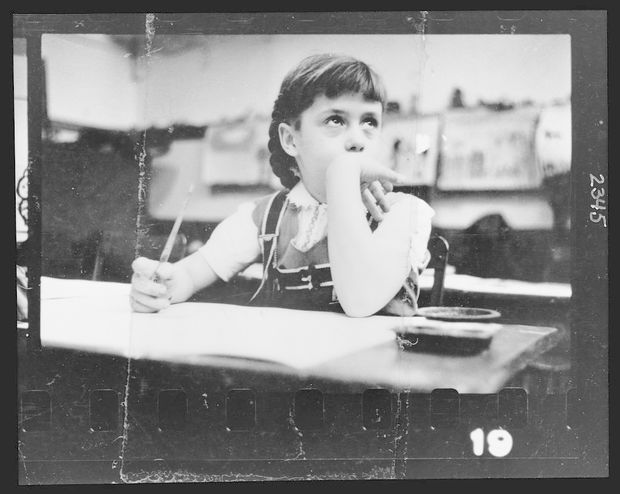 A student inside a Chicago school. 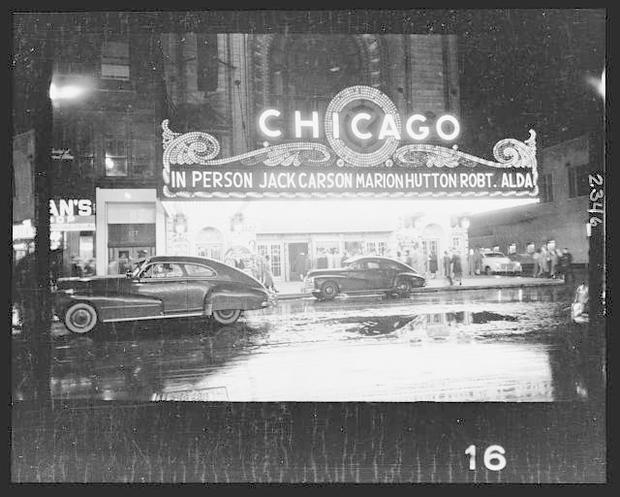 The Chicago Theater marquis touts an appearance by Jack Carson and Robert Alda, who were in the 1948 film "April Showers."