STREETERVILLE — The new Target store that opened Wednesday in Streeterville is the first in the chain with a bar, but the bar's technically a Starbucks.

When news broke that the Target planned for Streeterville had applied for a liquor license, fans of the brand — and of booze — reacted with excitement across the country at the thought of a bar opening inside one of Target's many mega-stores.

But on Wednesday, the anticipated "boozy" offering inside the store at 401 E. Illinois St. turned out to be a Starbucks, a partner brand and frequent fixture inside large-scale Target stores. Select Chicago Starbucks locations have been serving beer and wine in the afternoons and evenings since 2012, but Streeterville's store has the first so-called "Starbucks Evenings" program in a Target.

Another potential letdown: shoppers won't be allowed to take their drinks outside the 25-seat Starbucks while they shop. Still, Target officials Wednesday addressed their status as the nation's inaugural "boozy Target" with pride.

The "Starbucks Evenings" menu will be available starting at 2 p.m. on weekdays and noon on weekends. The rest of the store will be open from 7 a.m. to midnight Monday through Saturday, and 8 a.m. to 11 p.m. on Sunday. The menu includes wine and "local craft brews" including Goose Island 312 Urban Wheat Ale and Goose Island IPA. 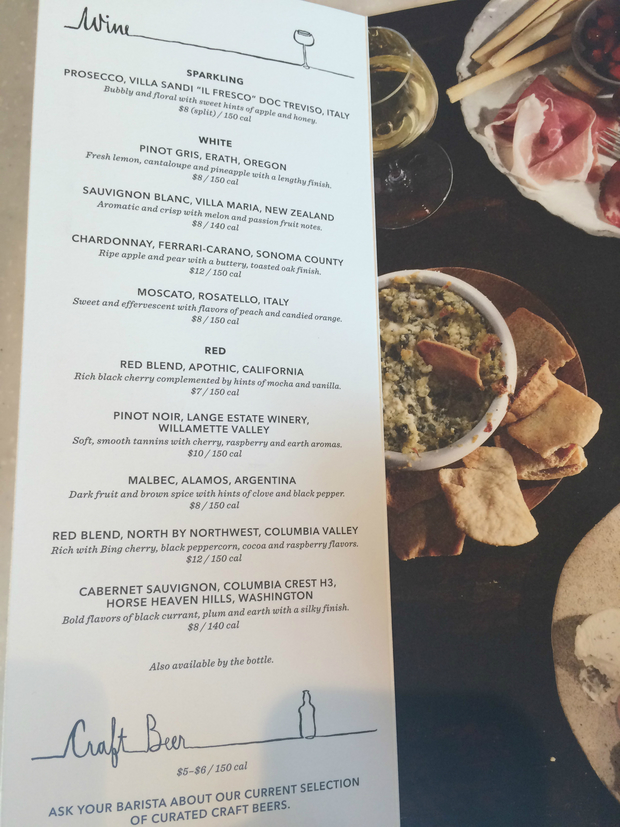 Other perks include a "local pride" clothing collection, and shoppers can purchase or load up their Ventra cards while checking out.

Used Car Lot Near Ashland, Division To Be Replaced By Another Used Car Lot