Meet The Photographer Behind Some of Chicago's Most Amazing Pics 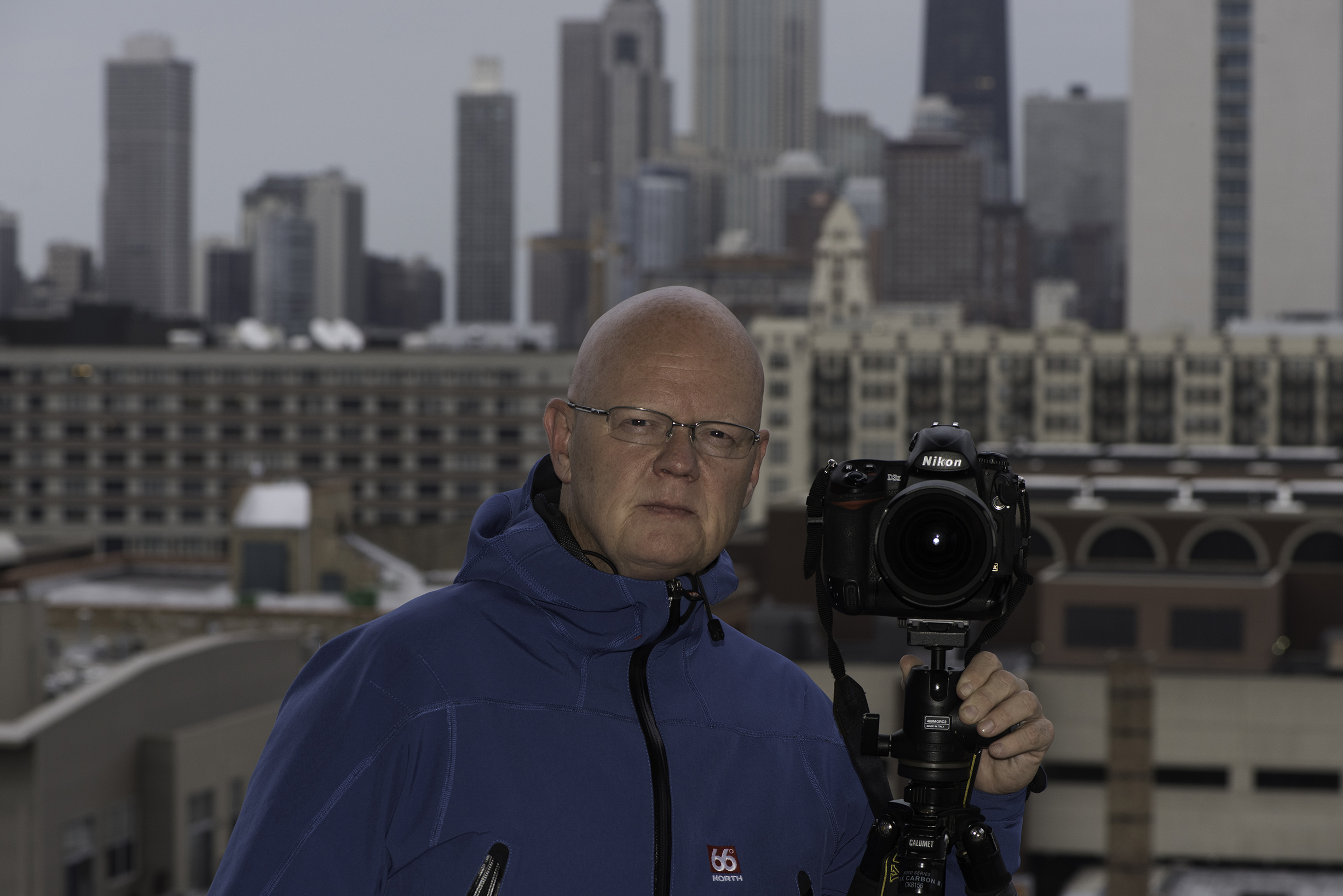 Barry Butler has been taking photographs of Chicago for the last 20 years. [Photos courtesy of Barry Butler]

CHICAGO — Chicagoans can thank a broken collarbone for some of the city's most captivating photos.

About 20 years ago, Barry Butler was checked hard and broke his collarbone playing a game of hockey. Doctors didn't allow him to play sports for eight months, and Butler only could use one arm.

"Out of boredom, I taught myself photography," said Butler, 52. "I had one arm to work with, and I was able to put a camera on a tripod." 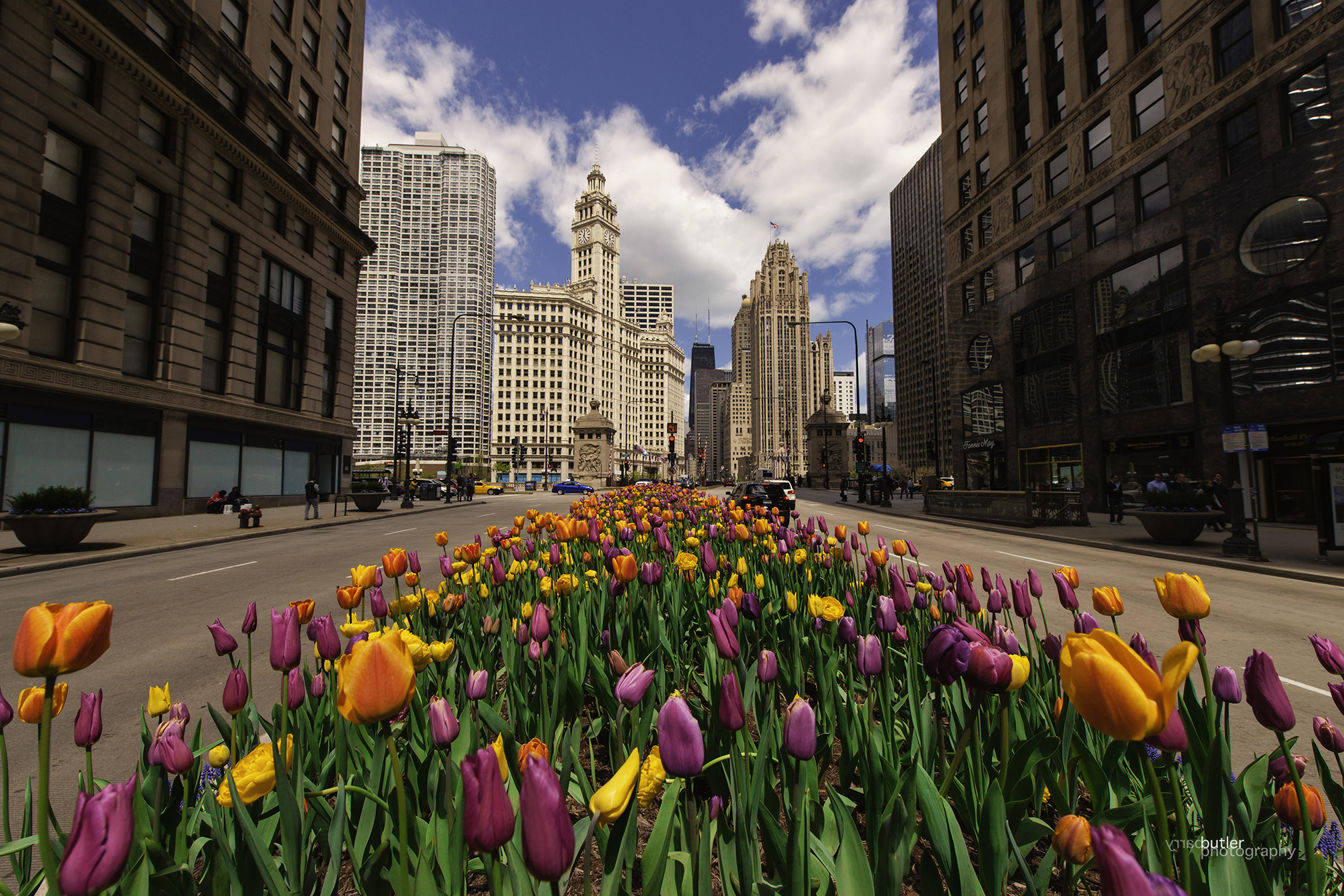 In the two decades since, Butler, a Notre Dame College Prep and Columbia College Chicago graduate, has taken thousands of shots of the city's iconic skyline. His passion turned into a part-time job about four years ago as owner of Barry Butler Photography, where the former Irving Park resident sells his work.

Many of his photos are captured at sunrise from the rooftop of the 16-floor River West abode where he lives. His favorite place from which to shoot is the currently-under-construction spot at Lake Shore Drive and Fullerton Avenue; Butler said he wants his ashes spread there.

Butler has photographed locales around the world, including Tibet, Iceland, Africa, China, Ireland and the Grand Tetons in Wyoming. He said very few places are as "pretty" as Chicago, especially at sunrise.

"I think Chicago represents itself as the best sunrise city in America, whether shooting from the north, west, south or east," he said. "You have all these different options."

Butler's full-time gig is as vice president of sales for the Total Traffic and Weather Network. He began to appreciate the city's beauty when working as a traffic reporter from the 94th floor of the Hancock building after he graduated from Columbia. He said many of his photos include the Hancock because "it has a soft spot in my heart."

Butler said he's surprised people want to buy his photos. He usually likes his pics for a bit and then they lose favor with him a few days later.

"I don't see it, but other people do," Butler said of why people buy his work. "Really, ultimately I love the city. It's just nice going around taking shots." 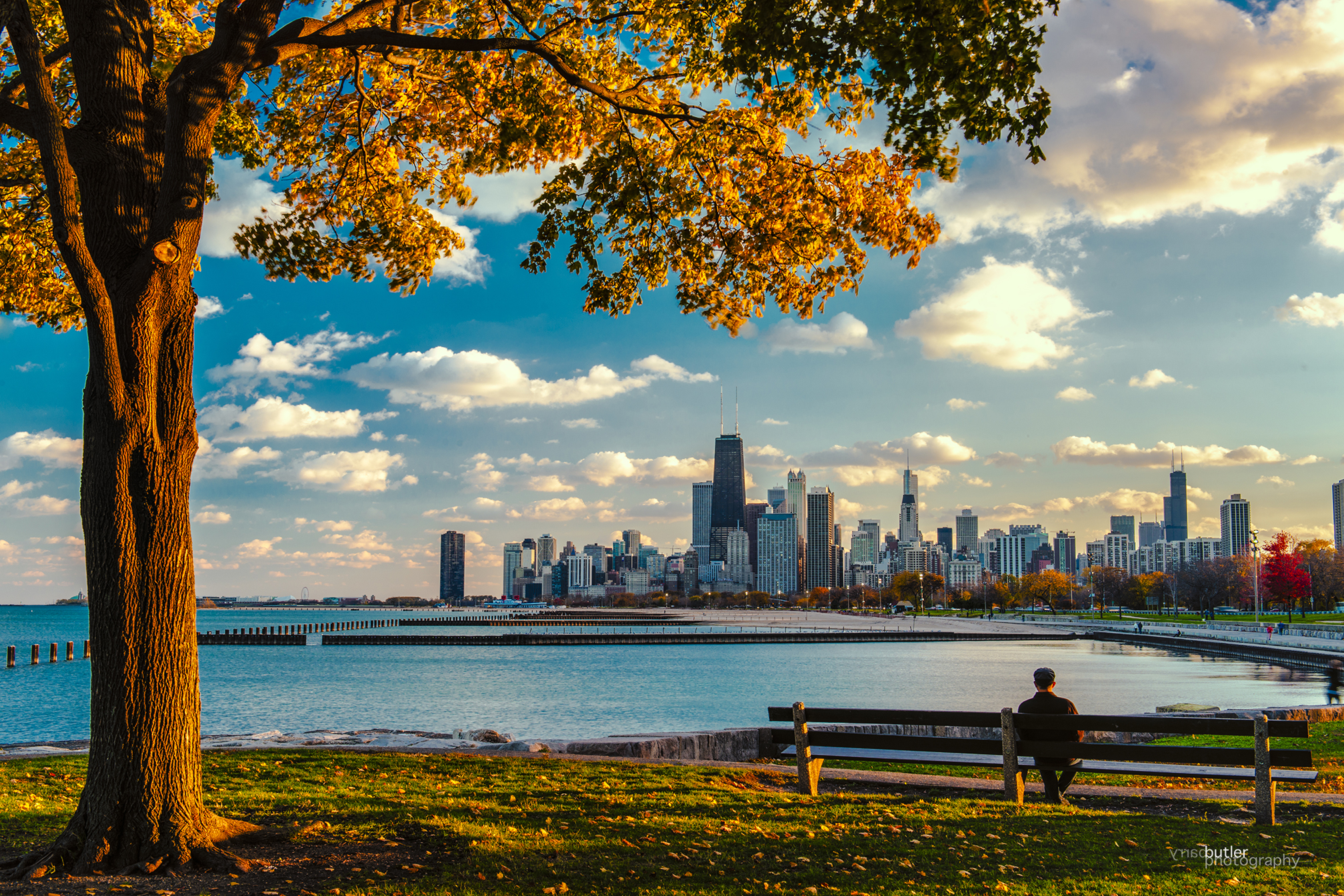 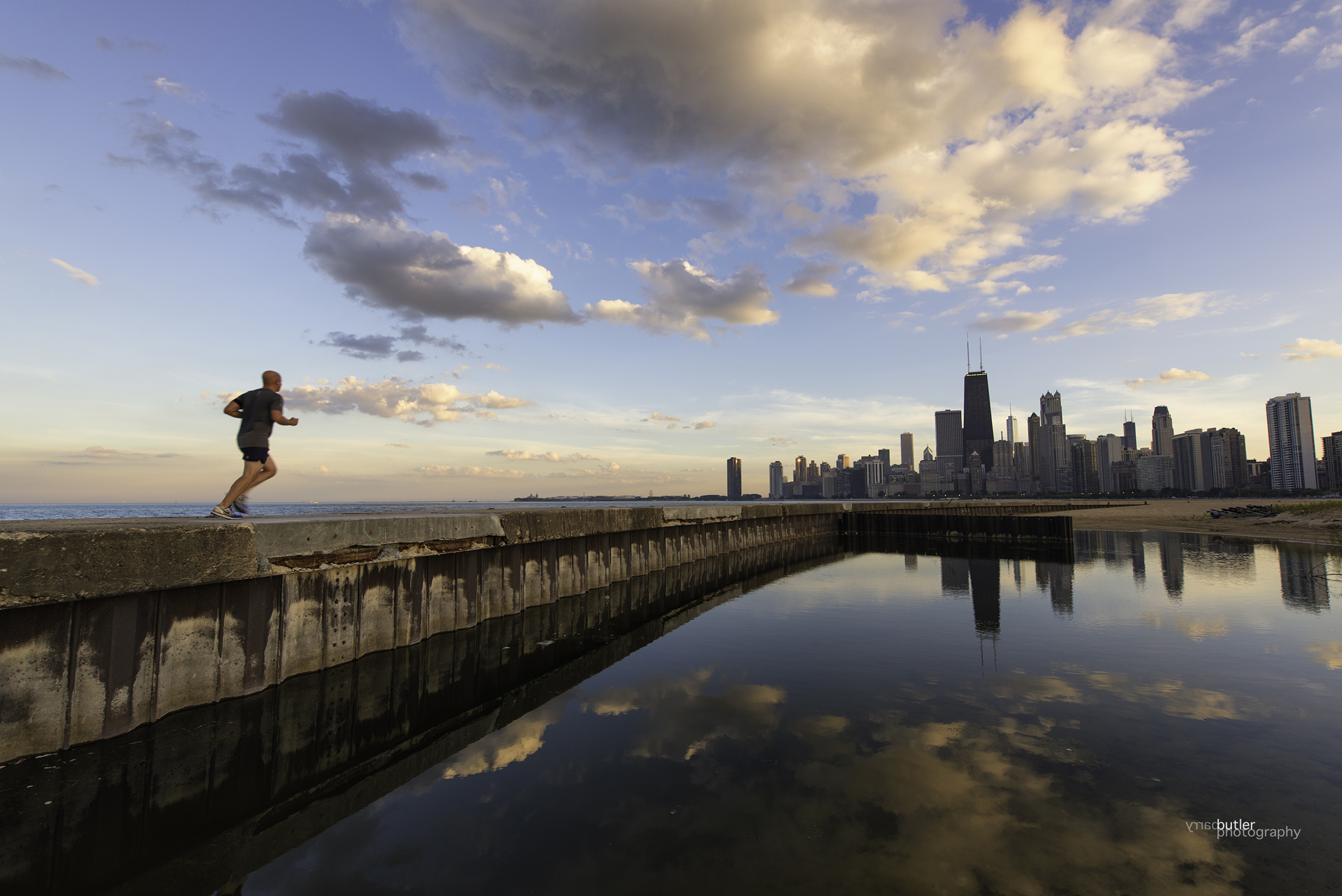 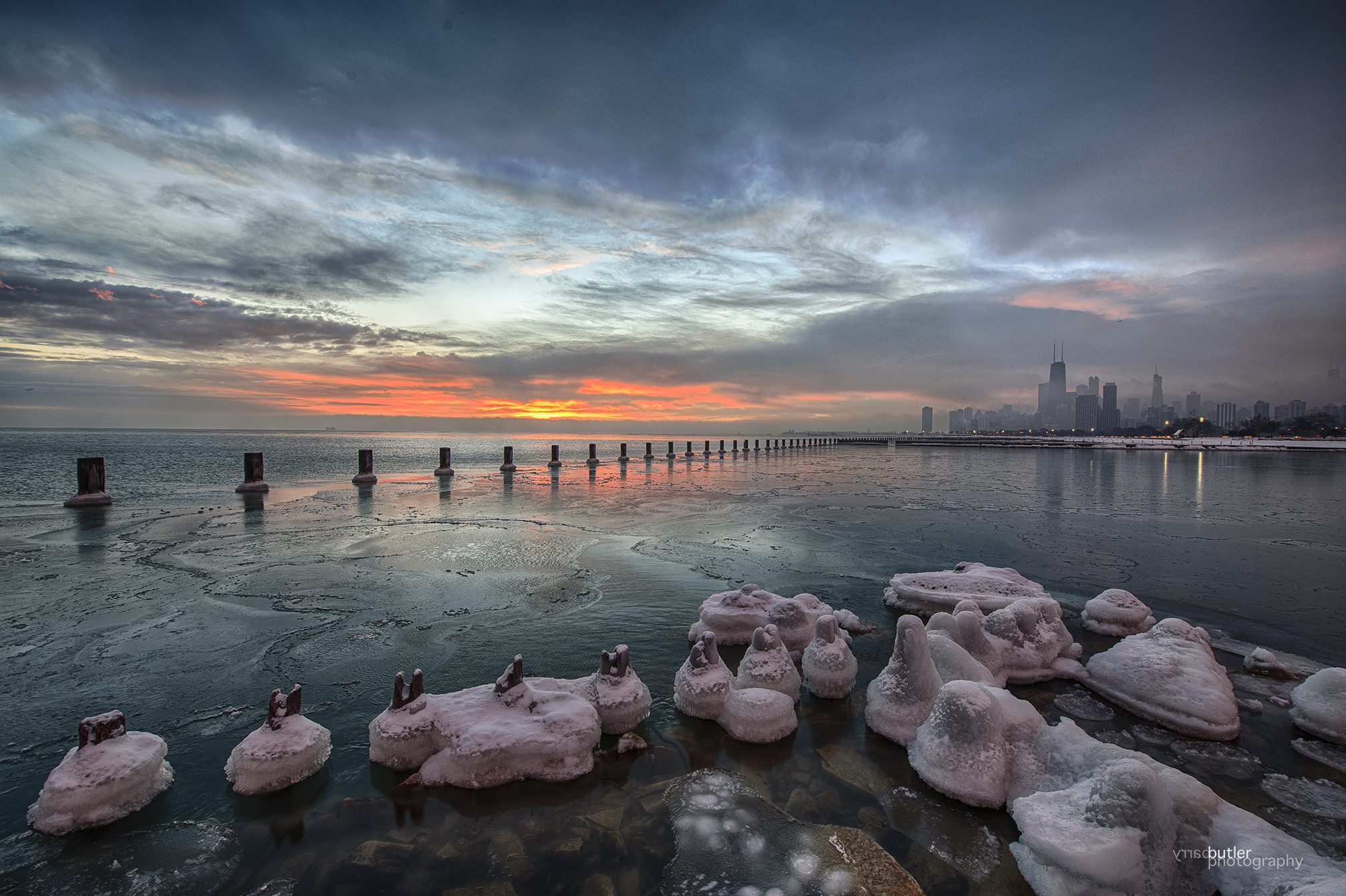 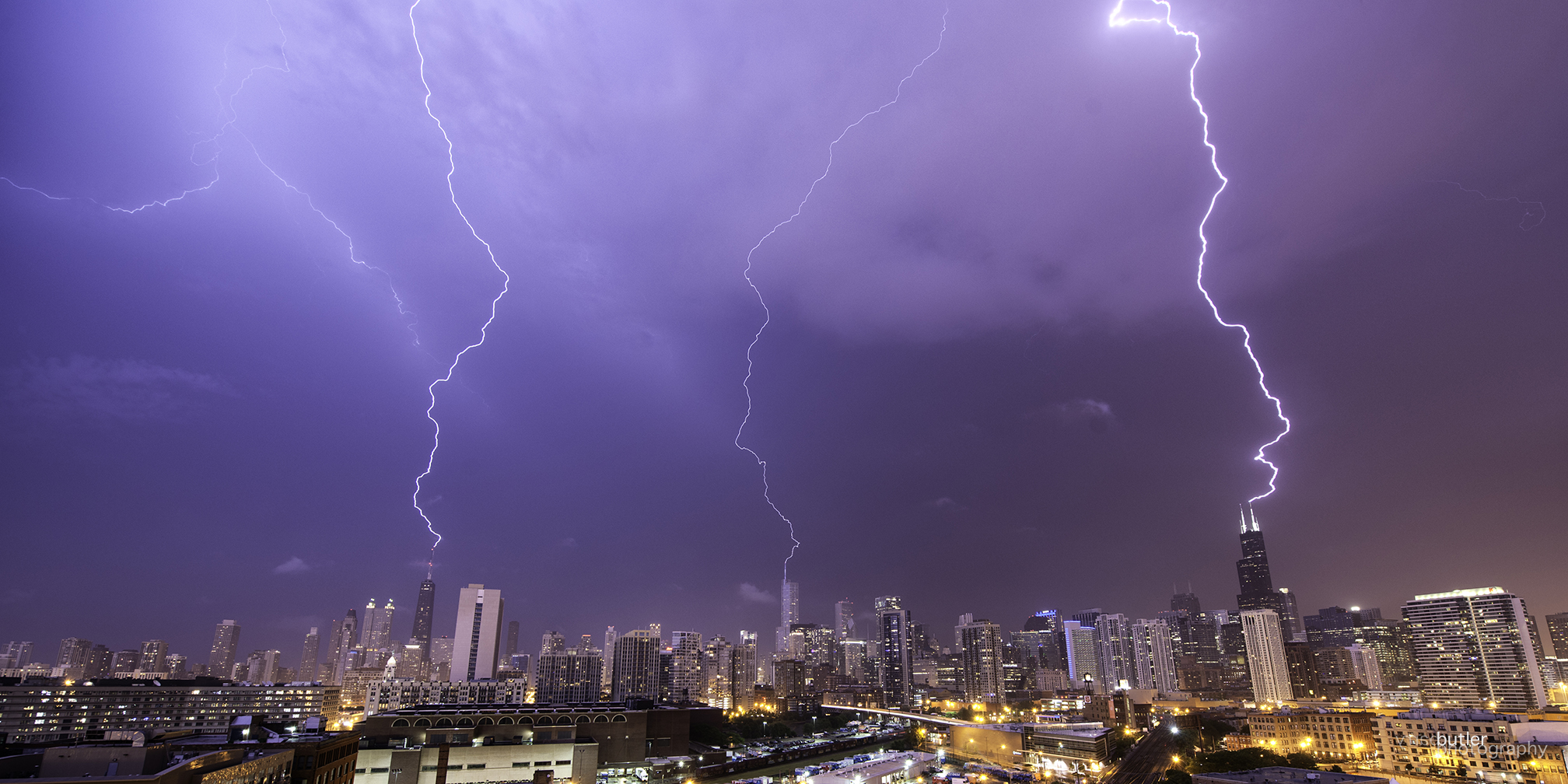 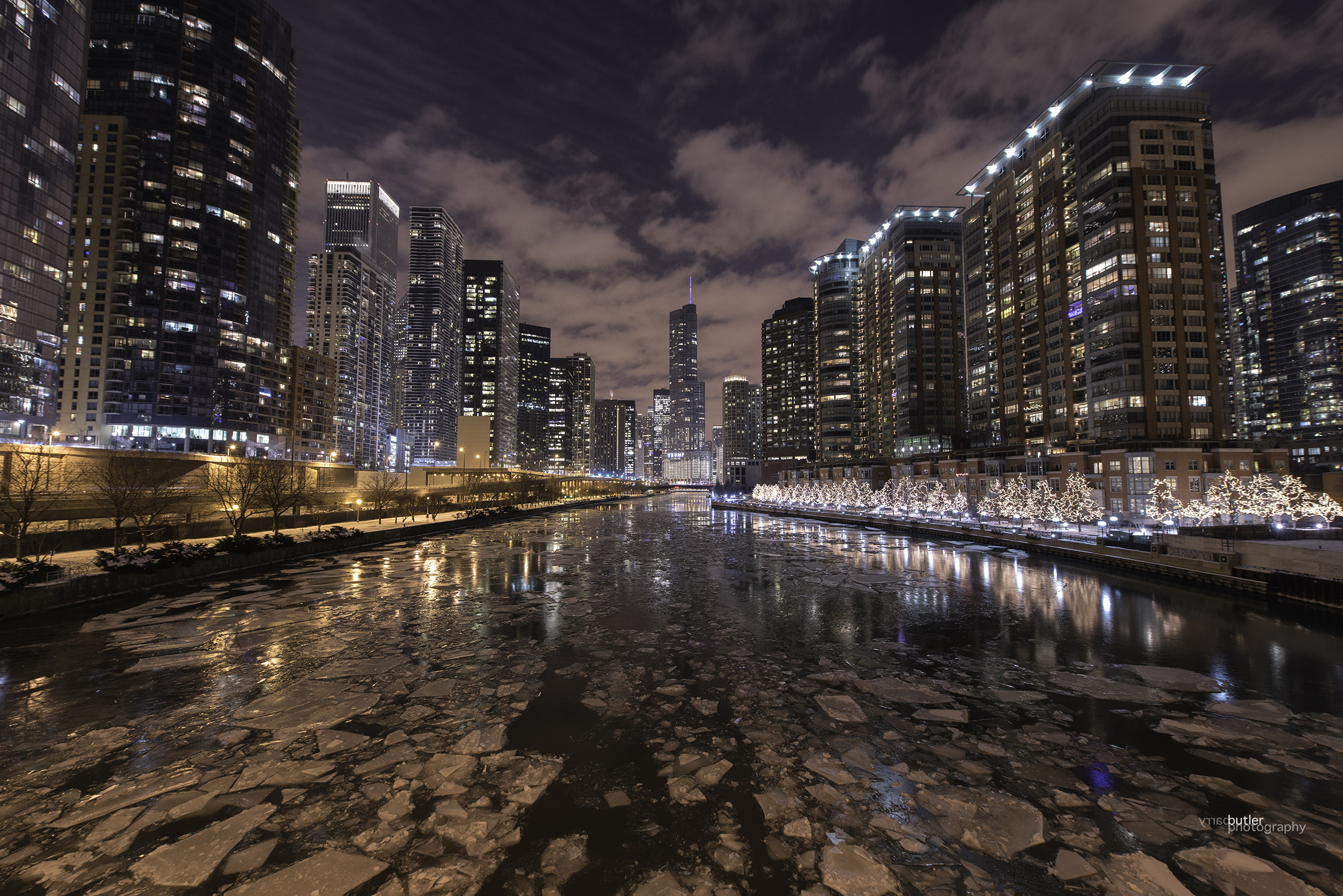 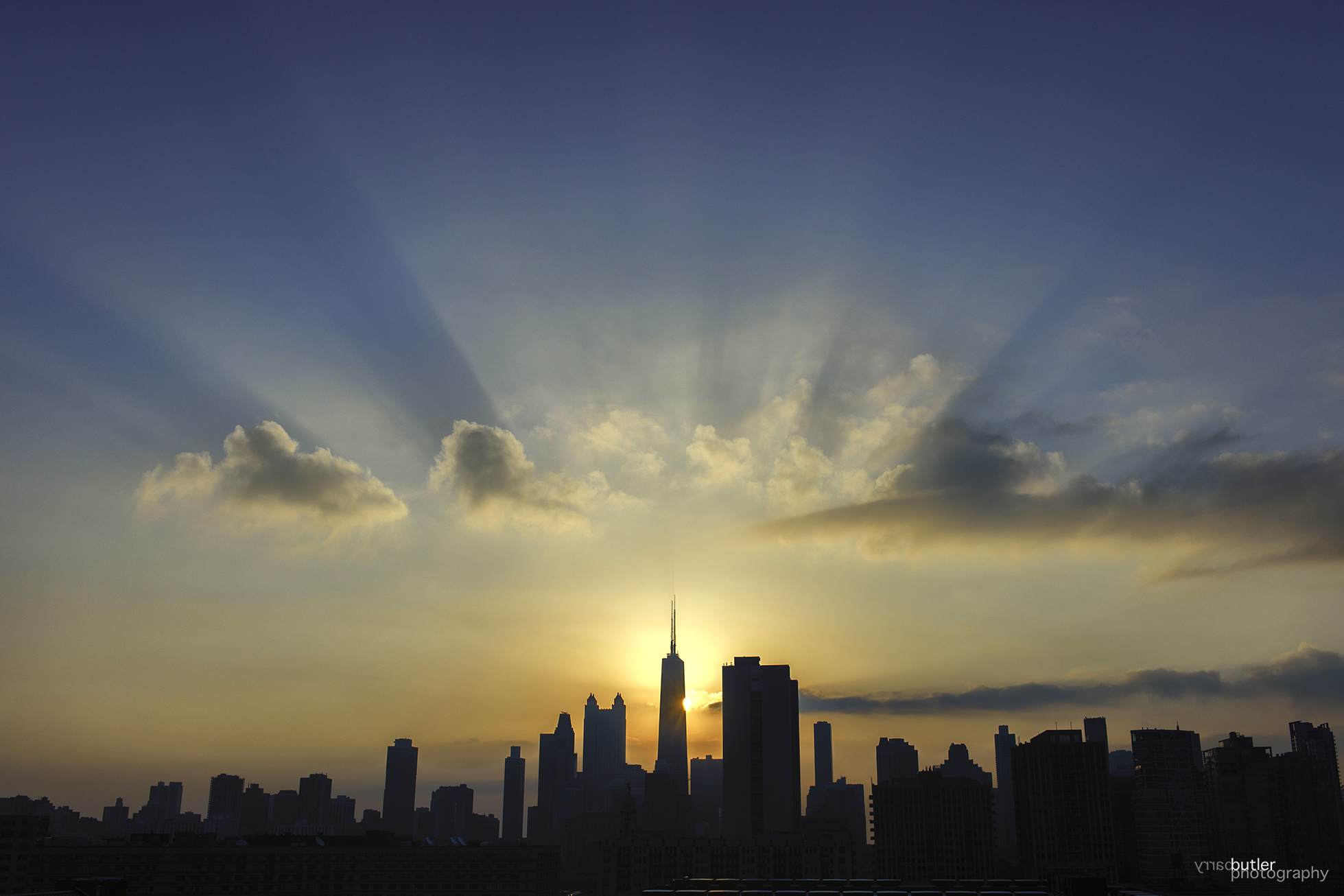