Saying Goodbye to the Navy Pier Ferris Wheel? Here's The History Behind It

CHICAGO — The Ferris wheel at Navy Pier has a history that stretches back to the 1800s.

The Navy Pier Ferris Wheel, which will make its last spin on Sunday before being shut down and replaced, has been around since 1995. But it was inspired by the original Ferris wheel, which premiered in Chicago (yep, we had the first Ferris wheel) in 1893.

So as you get ready to say goodbye to Navy Pier's iconic Ferris wheel, read up on its history: 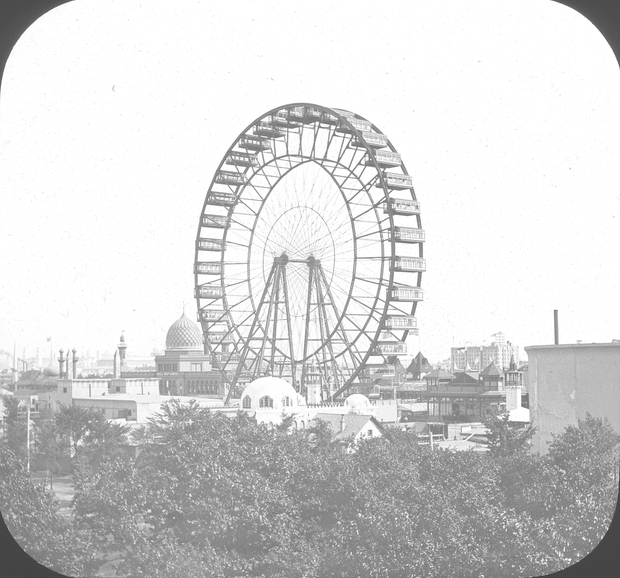 The original Ferris wheel was constructed for the 1893 World's Columbian Exposition. The 264-foot wheel, a main attraction at the fair, was created by engineer George Washington Gale Ferris Jr. 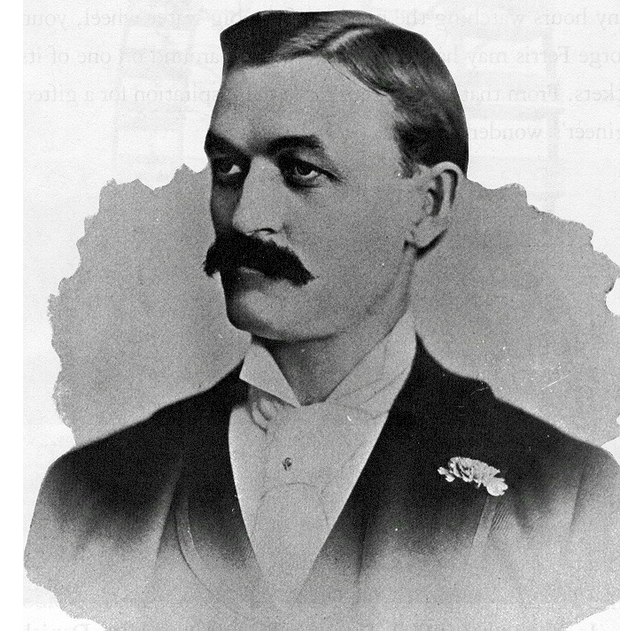 Ferris was born in Galesburg, Ill., but his family moved around the country and he and his wife eventually lived in Pittsburgh. His civil engineering firm, G. W. G. Ferris & Company, had a Chicago branch, and Ferris' work in the city — namely, the Ferris wheel — is what made him famous.

Ferris sought to outdo the Eiffel Tower, the centerpiece of the 1889 World's Fair. Inspired by a call from Daniel Burnham, director of works of the 1893 exposition, to craft a "novel" and "daring" attraction, Ferris sketched the design for the Ferris wheel in a Chicago restaurant, according to the American National Biography. Ferris negotiated with the fair's organizers while his business partner, William Gronau, was responsible for the details and construction of the wheel.

The Ferris wheel had 36 cars, each of which could accommodate up to 60 people. Riders paid 50 cents for a nine-minute adventure, which ended up bringing in $726,805.50, according to a Gizmodo history. That's more than $18.8 million when adjusted for inflation.

The wheel was closed by April 1894 and dismantled. It was moved to a small amusement park in Lincoln Park in 1895, where you can see it working at the corner of Clark and Wrightwood Avenue in this video:

The wheel was at the World's Fair in St. Louis in 1904, though it didn't prove quite as popular there as it had been at the World's Columbian Exposition.

By 1906, the Ferris wheel, which was still in St. Louis, was slated for demolition. A Chicago Tribune story from the time said the Ferris wheel was "reduced to scrap heap" after it was "wrecked" by 200 pounds of dynamite.

Navy Pier added its famous Ferris wheel to the park on July 1, 1995. The Navy Pier Ferris Wheel was inspired by the 1893 World's Columbian Exposition Ferris Wheel, and, like its predecessor, it's become an icon of its park.

The Ferris wheel is 150 feet tall and has 40 gondolas that can fit up to six passengers each. More than 63,000 visitors ride the attraction every month, and the Ferris wheel celebrated its 10 millionth rider in September 2007.

Clinton Shepherd, the Pier Park operations manager for Navy Pier, set a world record by riding the Ferris wheel for 48 hours, 8 minutes and 25 seconds with no sleep May 17-19, 2013.  (Though the record for "longest marathon on a fairground/theme park attraction" now belongs to Sam Clauw for a 2014 stunt in Belgium.)

The Ferris wheel also made an appearance in 2014 film "Divergent," where it was shown as a dilapidated Chicago landmark, highlighting the series' post-apocalyptic settings. It was renovated and cleaned in March 2014.

Now, Navy Pier will replace its Ferris wheel with one that's 50 feet taller for its 100th birthday. The new wheel will fit 180 passengers and will feature 12-minute rides. It's expected to open next summer.

You can head to Navy Pier on Sunday to be a part of the last group of people who get to ride the wheel. There will be free rides from 10 p.m. Saturday to 10 a.m. Sunday, with a fireworks show to send off the Ferris wheel at 8 p.m. Sunday.